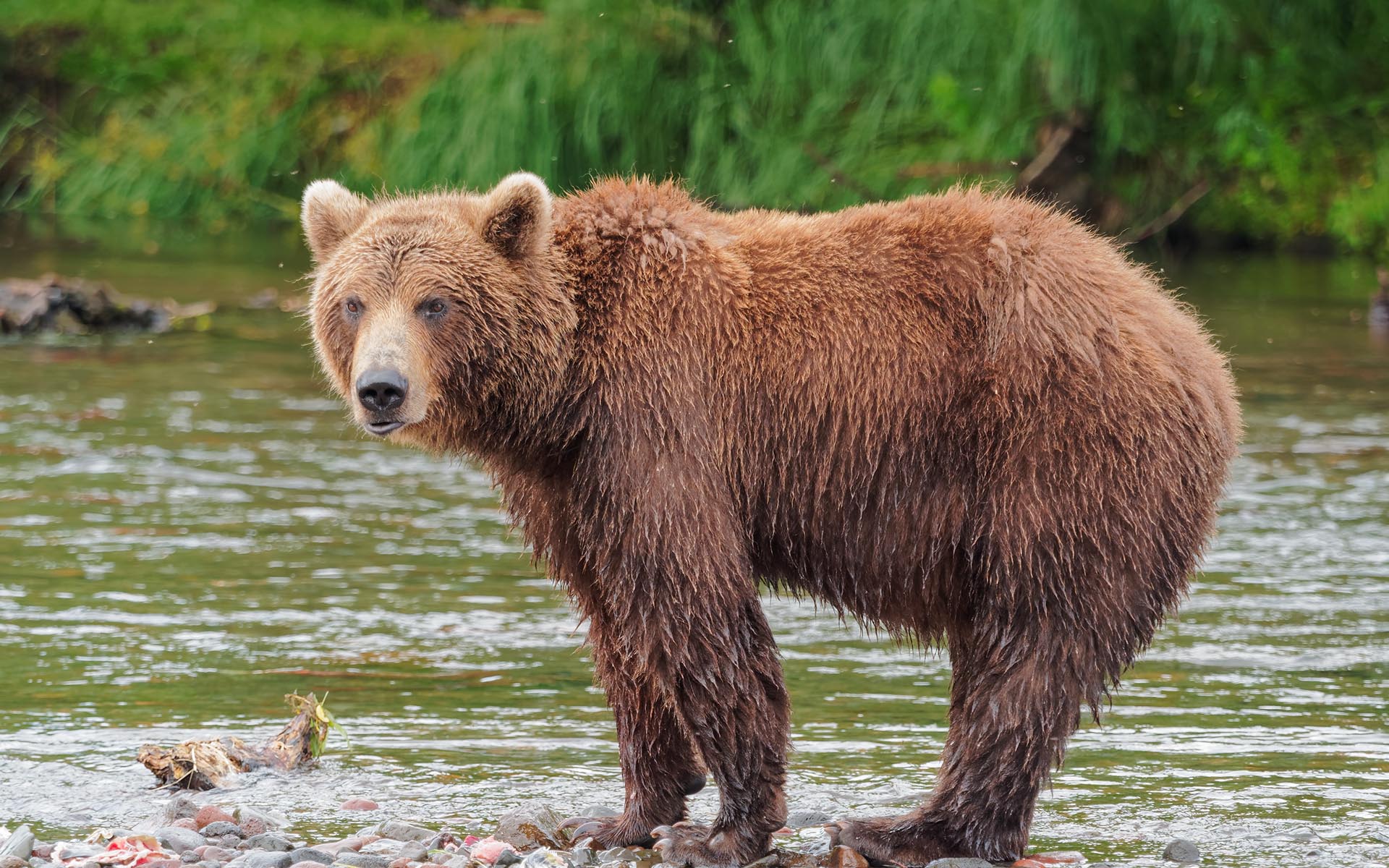 Up In a Down Market? 2 Projects That Could Help You Fend Off the Bear

2018, once expected to be a bullish year, has turned into a slow burn of agony for most. Especially if one gained interest in and started accumulating in January of this year. Our hearts go out to the investors who hopefully stick around to see future run-ups in the years to come. Some even went as far as selling their homes to go all in on Bitcoin. Those people especially could use a boost or a change of trends sooner rather than later. Here are a few projects and their strategies that may be able to weather the storm.

In 2014 we were introduced to a project called BitBay that flew under the radar for a few years. Backed by a large team and a developer touted as one of the most talented in Cryptocurrency, BitBay climbed from $0.001032 in November 2014 to it’s peak of $0.455317 in early January 2018 – a gain of more than 40,000% – before the Bitcoin bear market dragged everything back down. 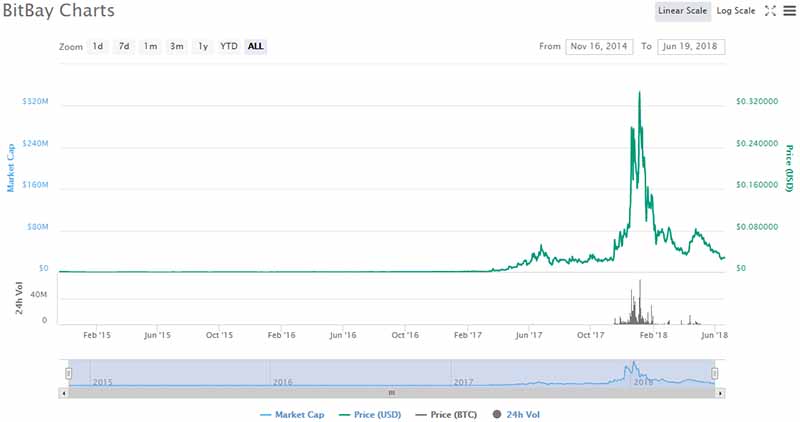 Sitting at oversold RSI’s and heavy support at $.03 levels it’s primed for a huge run sooner than later and here’s why; Enter “BitBay’s Dynamic Peg.” What is a dynamic peg? Well, you may have heard the buzz word “stablecoin” lately and yet Bitbays genius implementation has been somewhat overlooked despite being one of the first proponents of it in the industry dating back to 2014. Here is how it works.

Every user has two balances of $BAY, liquid and reserve.  During a price crash, stakers can collectively vote to “freeze” a portion of the entire liquid supply. This decreases the supply  and increases the price of everyone’s remaining liquid coins.

During a price pump, stakers can vote to “unfreeze” a portion of the entire frozen supply. This increases the supply, and  decreases the price of everyone’s remaining liquid coins. The end result is a coin supply that elegantly adapts to current demand, no matter how much that demand changes. Furthermore, voters can elect that their votes be automated and to assist $BAY will utilize an algorithm to assess optimal outcome and vote by proxy based on this information.

BitBay is available for exchange on Bittrex, CCEX and UpBit. For more information, you can visit https://BitBay.market or join the project’s Telegram channel.

OptiToken is an underground project still in ICO phase for a few more weeks at https://OptiToken.io.

OptiToken, in a sense, switches its strategy when Bitcoin establishes itself resistant to the upside of the 50-day MA. Above this line, the project implements the following strategy involving a swing trading algorithm to squeeze profits feature synopsis is as follows – algorithmic trading: In a given basket of solid and established cryptocurrencies, one can typically find a series of price swings taking turns underperforming and outperforming each other.

Cryptocurrency is still naive, it’s liquidity and 24 hour clock makes for constant peaks and valleys. If you study a given set of coins, those with consistent development and a hard working community, you will find that there are swings which can produce regular opportunities to “squeeze profits” if traded properly. Think whack-a-mole – the idea is to sell on these peaks, not chase the mob and buy when a coin starts moving.

Below the 50-day MA, the strategy changes to a short strategy where a large portion of the portfolio (60 – 80%) is liquidated in an attempt to re-enter later at discounted market prices when the market establishes a trend reversal. The team, when reached for comment, said the automation is halted when a trigger to exchange from crypto to USD/EURO event occurs below the 50-day MA and then observation and analysis are done manually to search for a bottom or profitable events under this line – e.g. a double bottom or heavy support at levels of significance accompanied with oversold RSI on the 3 day chart.

These events have, in fact, been legitimately meaningful traditionally after further researching them while writing this. If any one of these events is deemed actionable, the portfolio is repurchased at a discount and than the algorithm continues. The team must continue to monitor them to ensure that a real recovery is occurring. One event to be monitored is a re-establishment above the EMA. When the market is deemed bullish or profits are made manually on the near side the latter two features are able to happen.

The nature of trades for OptiToken theoretically allows an opportunity to consistently close or exchange positions and account gains. When profitable events occur, the profit is immediately split into 2 parts. 80% is reinvested in the portfolio, 4% is devoted to company expenses and sustainability while 16% is converted to BTC or ETH and used as direct buy pressure to purchase $OPTI on any exchange it is listed on.

[We] won’t entertain sketchy exchanges, they can list us if they want but they shouldn’t expect us to perform operations on their exchange necessarily. Arbitrageurs will still act as a means of closing the gap in almost any spread between exchanges of and when they arise which adds another element of value to OptiToken as a protocol.

So what exchanges to use? Exchanges with strong security, transparent management, and accounting and with sufficient user base. The team notes:

Intial exchange listing announcement is expected late June and will be openly announced on Twitter and the projects Telegram channel https://T.me/OptiToken.

This feature is one meant to encourage long-term price positivity. All purchased tokens will all be sent to a publicly viewable un-spendable address and destroyed. Also known sometimes as a “blackhole address,” this is a provably unspendable address utilized solely for burning tokens. Another benefit of cryptocurrency is that these “black hole addresses” are viewable on block explorers, adding a further element of public accounting transparency.

OptiToken’s ICO is currently ongoing and tokens are available for purchase at https://OptiToken.io for all investors except for U.S., China or Cayman Island residents. But act fast as the ICO ends at the end of June but is subject to potentially closing early.

What do you think of the projects listed here? Can you think of any others that should be included? Let us know in the comments below.