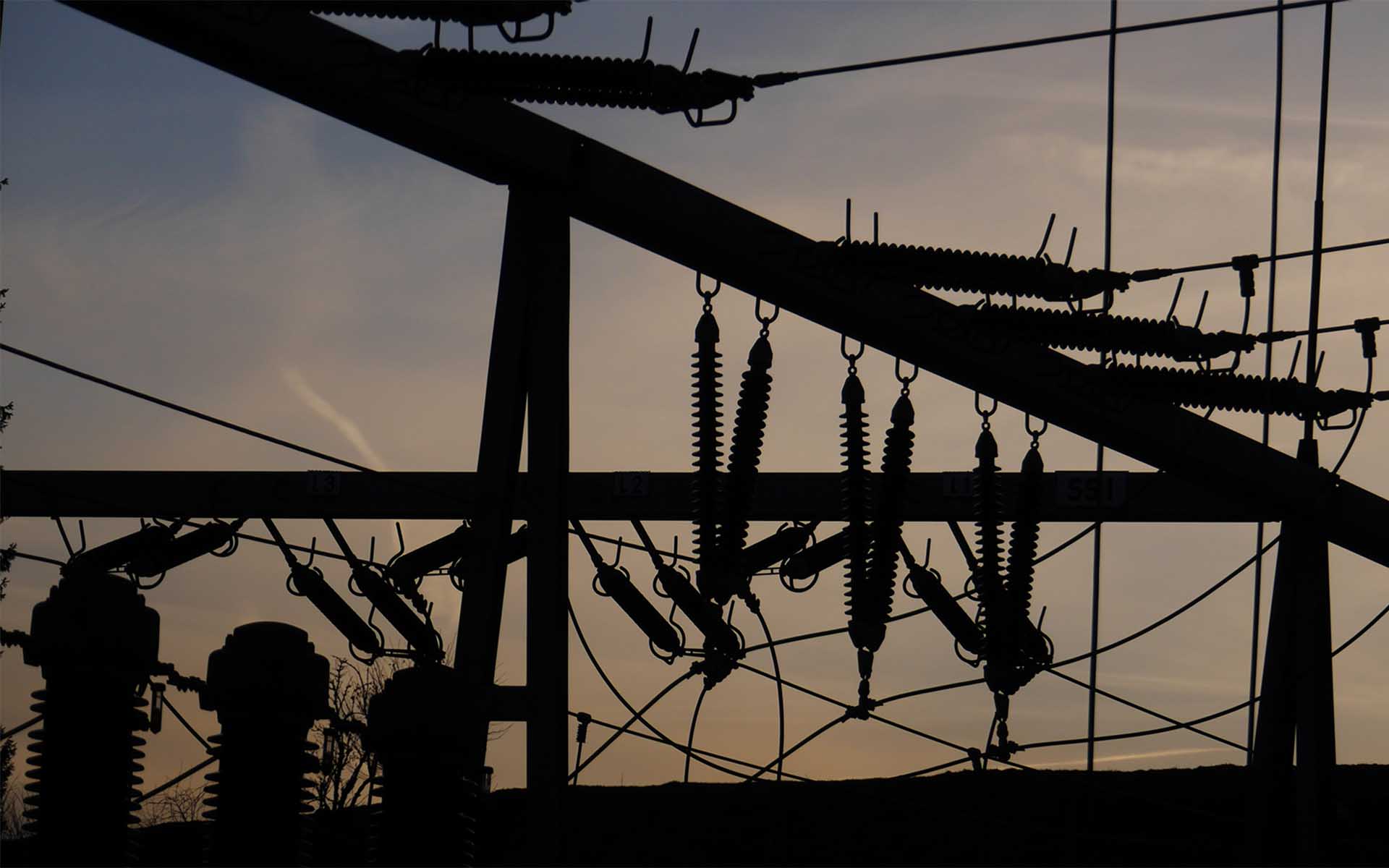 Looking to take advantage of low-cost electricity, cryptocurrency miners have set up shop in upstate New York — but municipal power authorities and locals aren’t welcoming them.

According to a release from the Commission, the ruling was a necessary measure to prevent the rise of local electricity prices for existing residential and business customers. Due to the increased demand for energy from large-scale cryptocurrency mining companies, the Commission felt the need to “level the playing field.”

We always welcome and encourage companies to build and grow their businesses in New York. However, we must ensure business customers pay an appropriate price for the electricity they use. This is especially true in small communities with finite amounts of low-cost power available. If we hadn’t acted, existing residential and commercial customers in upstate communities served by a municipal power authority would see sharp increases in their utility bills. 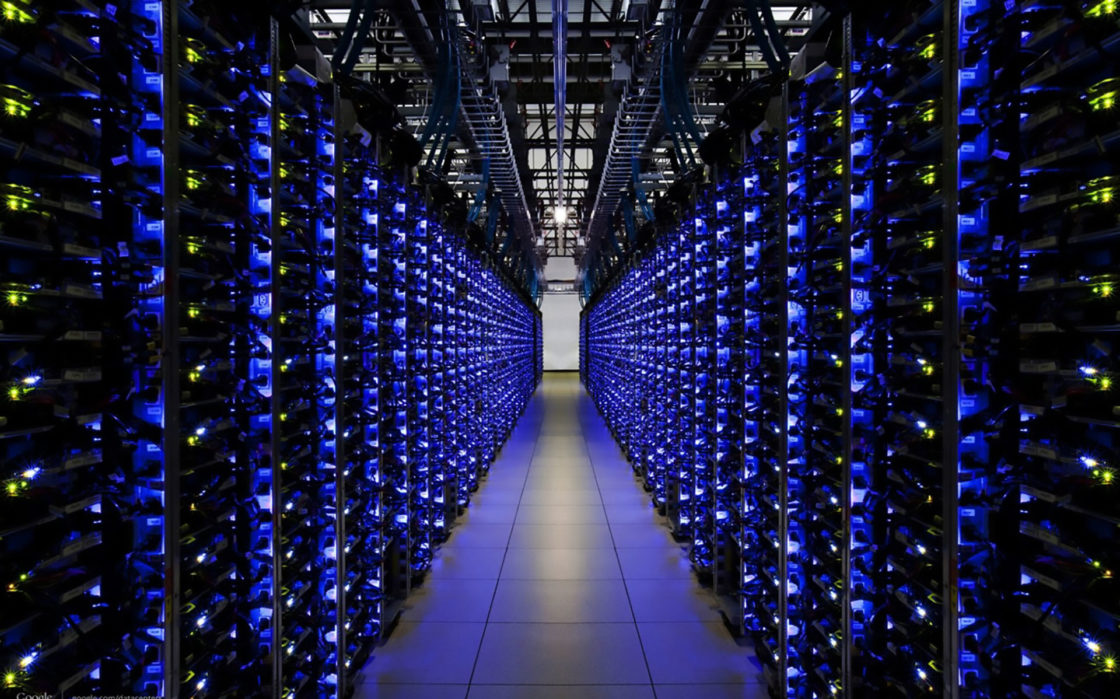 NYMPA cited a negative impact on local power supplies after cryptocurrency mining companies seeking to benefit from the region’s low-cost electricity. According to the Commission’s release, “disproportionately large amounts of power” have been requested in recent months by server farms looking to mine cryptocurrency. 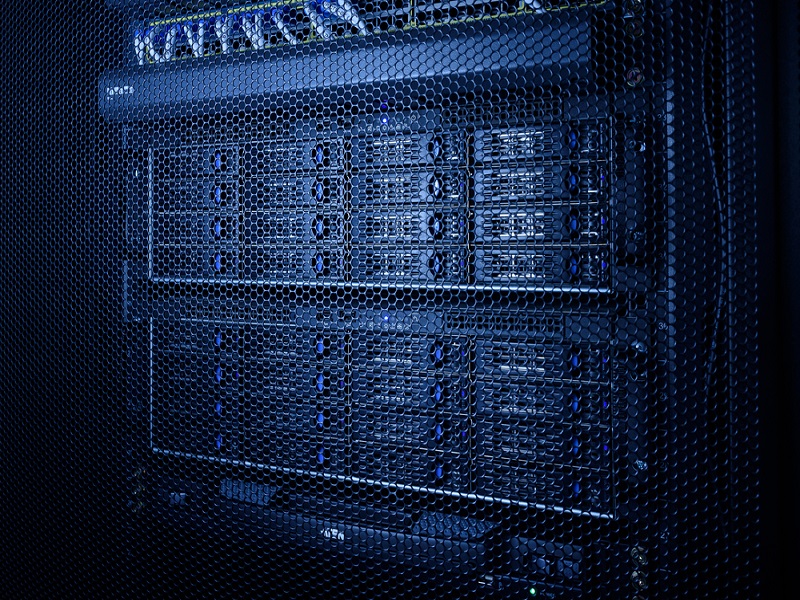 The change in electricity pricing is expected to drastically increase the costs associated with cryptocurrency mining in upstate New York.

Had the new rates been in place in January, the two cryptocurrency companies in Plattsburgh would have seen a more than 60 percent increase in their monthly electricity costs.

What do you think about cryptocurrency mining’s impact on local residents’ and businesses’ energy costs? Let us know in the comments below!