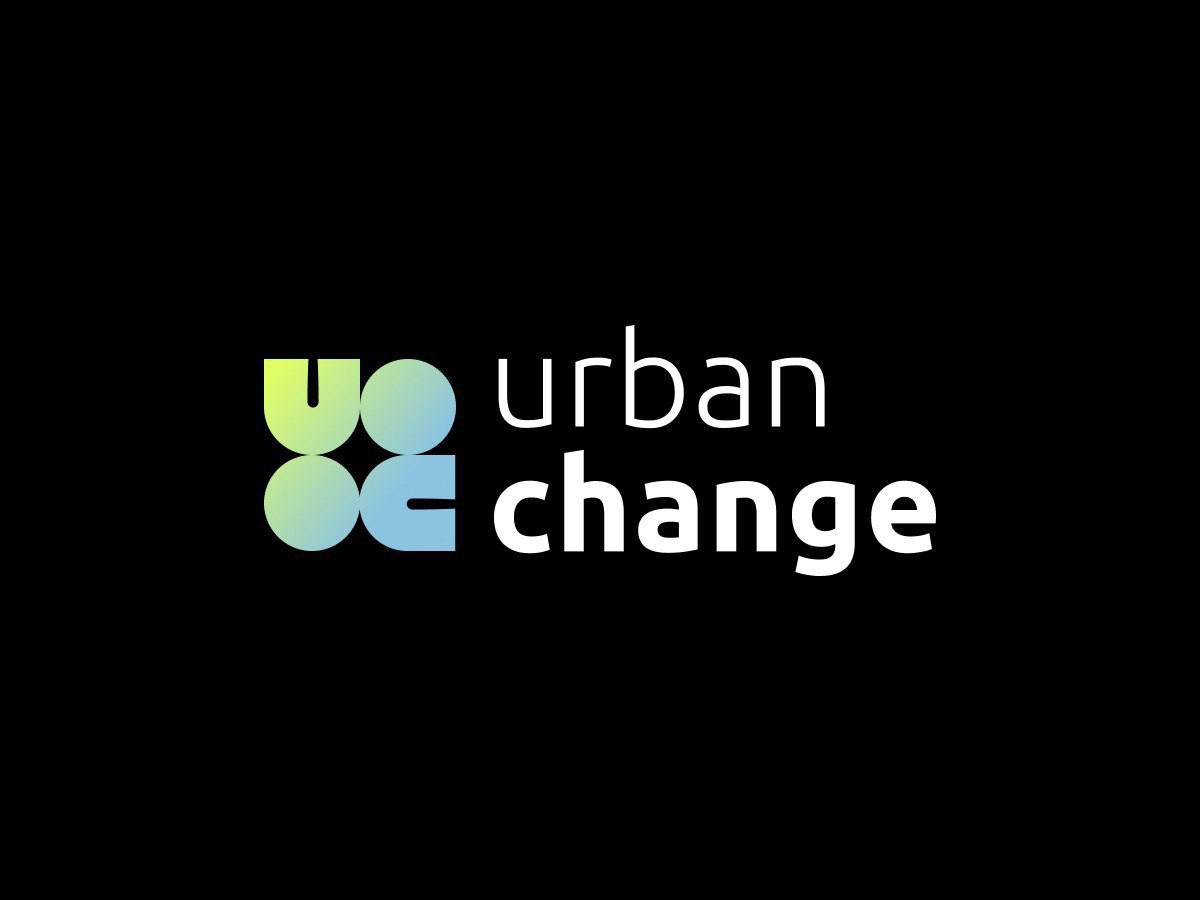 Urban Change Protocol is the world’s first decentralized blockchain protocol that enables any urban community to have their own urban coins created to drive economic and social prosperity. $5.5 million has been raised towards the development of the Urban Change Protocol in a recent investment round backed by Aleph, Node.Capital, DCG, Borderless, Algorand Foundation, Alumni Ventures and Benson Oak.

The protocol promotes civic engagement and empowers city leaders to incentivize residents to act in a way that benefits their community: shopping locally, supporting minority- or women-owned businesses, and making sustainable choices to protect the environment. Its decentralized cryptocurrency system enables cities to shape their local economy and foster community ownership while remaining open to the global economy.  Urban Change is a non-profit protocol that will be managed by a foundation. The Urban Change Foundation is establishing a consortium of city leaders, academic institutions, and crypto organizations to contribute to solutions that will be implemented by the protocol for a better city life.

Urban Change Protocol operates with a unique two-coin model: Local Coins and Impact Coins. Local Coins are stable, function as a daily-use currency at local businesses, and can be earned through diverse initiatives promoted by the community (e.g. recycling). Impact Coins, on the other hand, are demand-driven. They reflect the level of local prosperity and civic engagement and encourage residents to become active community stakeholders by offering various incentives. These include higher rates of Local Coins, voting rights on new initiatives, and direct city benefits like discounts for parking or access to cultural events.

One of the core contributors to Urban Change is Colu – an innovative centralized city coin platform that has been developed to make cities more vibrant, connected, and inclusive. The platform is proven to drive behavioral change: 86% of respondents in the mobile app’s survey reported increased motivation to shop at local businesses, due to a higher level of social awareness and community engagement.

“After years of experience working with cities and local currencies, the Colu Team learned that a sense of genuine ownership is vital when it comes to engaging people who live in urban areas. As core contributors to the Urban Change Protocol, we are channeling our knowledge and expertise towards developing long-term incentives that encourage people to participate in community initiatives and support local businesses,” said Ortal Tevel, CEO & Co-Founder of Colu who entered the blockchain industry after 20 years’ experience in fintech product development.

Colu’s City Coins platform has already been adopted in 9 US cities in just one year. Akron, OH generated 9x ROI on their rewards budget in local economic activity and 2x growth in the volume of residents who shopped at local businesses. Moreover, in Boston, MA, residents transferred 77% of local coins (or $300K+) to minority-, women-, and Black-owned businesses to promote inclusivity, with $1.8M in local economic activity generated by the app in just 8 months.

The first contributors to the Urban Change protocol have already joined the consortium. Among them are Algorand Foundation, Jerusalem Green Fund (Israel), Micah Runner – Deputy City Manager from Rancho Cordova (US), Jason Cooley – Chief Innovation Officer from Frisco (US), and Michael Pegues – CIO from Aurora (US). Michael Pegues commented, “I am excited to contribute to the Urban Change Protocol and to shape the future of cities. This is an opportunity to educate citizens about blockchain and crypto, as well as support community engagement, equity, and local businesses”.