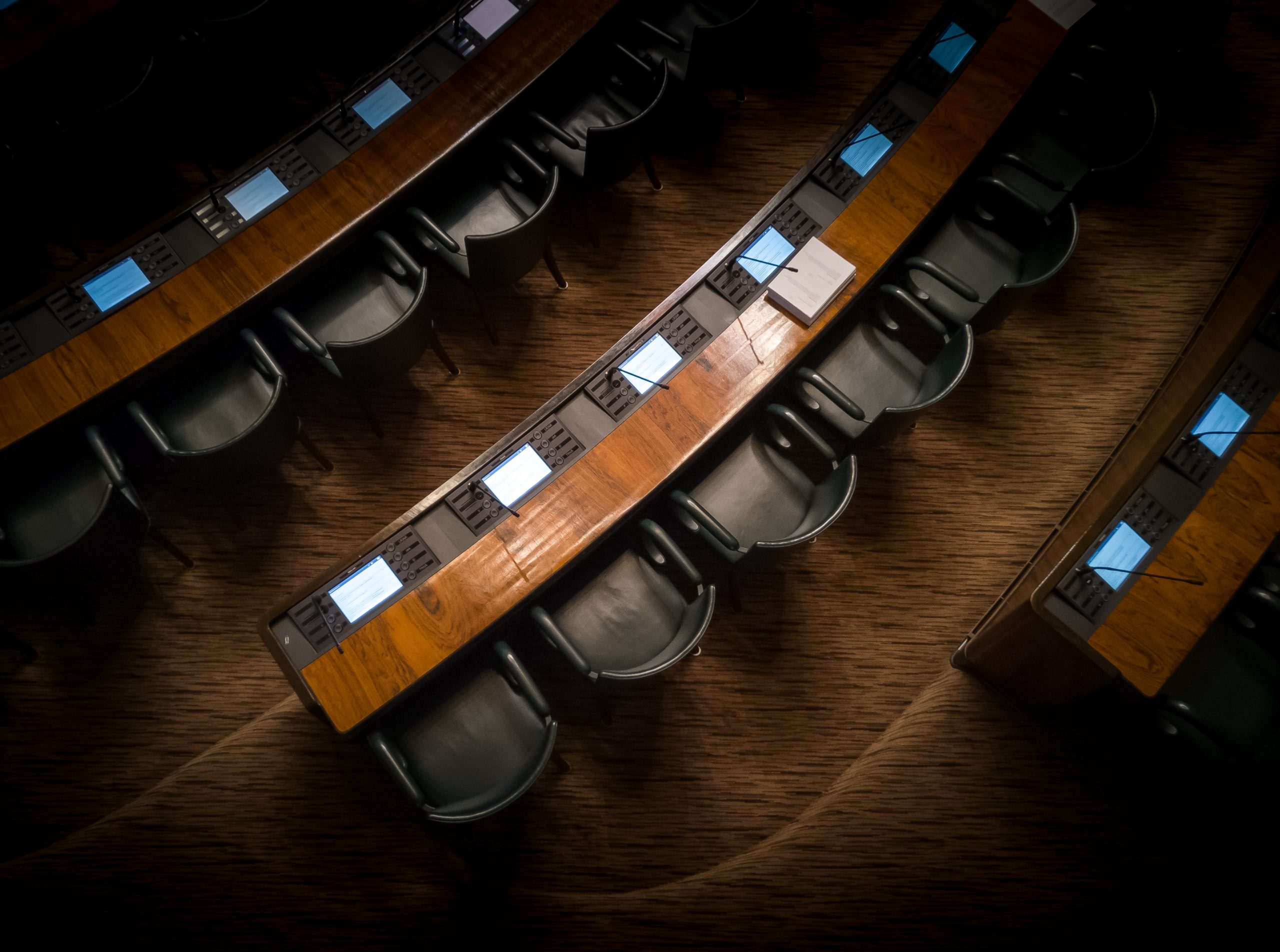 Earlier this week, Congresswoman Maxine Waters announced that Congress had formed a new working group that would focus on cryptocurrency and fintech policy. Called the Blockchain Caucus or Fintech Task Force, the House Democrat group will feature 12 members of the House Financial Services Committee.

I applaud Chairwoman Waters' decision to elevate the attention given to Digital Assets by forming this working group. I look forward to working with colleagues to provide the regulatory clarity America needs to see this aspect of FinTech flourish. https://t.co/WwSnq9Sbhz

Waters identified the objectives of the new working group as “work[ing] together on legislation and policy solutions on such matters as cryptocurrency regulation, the use of blockchain and distributed ledger technology, and the possible development of a U.S. Central Bank Digital Currency.”

Central bank digital currencies, or CBDCs, have become a hot topic for central banks around the world, as economic powers look to digitize their pre-existing financial infrastructure.

China, for one, recently launched over 3,000 ATMs that can accept and convert digital Yuan to cash in an effort to further experiment with its digital currency.

On the other hand, the United States has yet to have made a decisive step towards developing its own CBDC.

With the United States clearly behind China in the race to create the first globally accepted digital currency, some economists have pointed towards the Yuan gaining more influence over the Dollar. Will the latest efforts by the US Congress be enough to close the widening gap between the two nations? That remains to be seen.

Congressman Bill Foster, who is the sole blockchain programmer in Congress and one of the 12 members of the task force, stressed how the formation of the Blockchain Caucus would be pivotal in the U.S. adapting to the rapidly growing fintech space.

“The United States is playing catch-up to the rest of the world when it comes to digital currency, and if we’re going to protect the U.S. dollar’s status as the world’s reserve currency, we need to make the development of secure and privacy-preserving digital currency a priority.