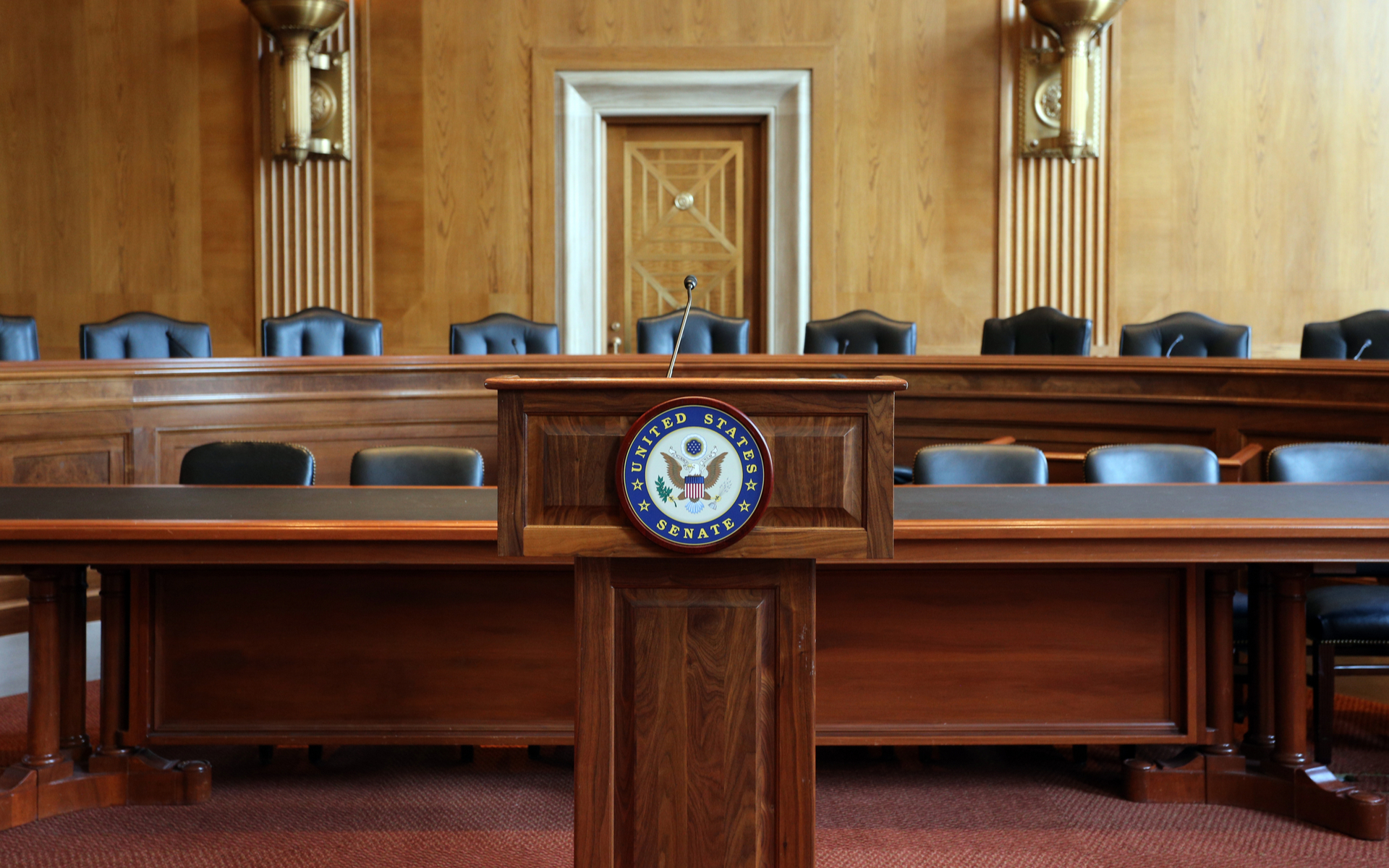 US Congress Mentions XRP and Ripple During Tech Discussion

The US congress had a hearing about non-cash payment technologies yesterday. During the discussion, Tom Emmer, the Chair of the National Republican Congressional Committee, mentioned Ripple (XRP) among several other cryptocurrencies.

US representative Tom Emmer of Minnesota’s 6th District addressed a panel of payments industry leaders yesterday at the Congressional hearing “Is Cash Still King”. In a short exchange with Ms. Christine Tetrault, Senior Policy Counsel for Consumer Reports, Mr. Emmer mentioned Ripple and XRP along with a variety of other cryptocurrencies and projects.

Mr Emmer was asking Ms. Tetrault if she was familiar with the high degree of technological innovation taking place in blockchain to date. He also mentioned Bitcoin, Ethereum, EOS, Monero, Zcash, The Plastic Bank, and M-Pesa, citing exciting innovations in digital payments technologies. He also voiced concern that overzealous regulation may be stifling these innovative projects.

Ms Tetrault, an expert in digital financial services, served on the Federal Reserve’s steering committee for the Faster Payments Task Force, and helped develop Consumer Reports ratings system for peer to peer payment services like Venmo. Ms. Tetrault was familiar with XRP, as well as several other cryptocurrencies and payment technologies mentioned by Mr. Emmer.

The Congressional panel also expressed concerns over ransomware, and cryptojacking attacks, as well as database hacks. It was, however, recognized that cryptocurrencies can be used to mitigate these cybercrimes, including data theft. The XRP Army promoted these comments on social media as a congressional endorsement, which is a far cry from what actually took place.

XRP has been steadily falling for 2 years straight

XRP price has been on a steady decline since crypto winter set in 2 years ago. The Ripple company has a stockpile of pre-mined tokens which they routinely sold in large quantities on crypto exchanges to raise capital to fund development. In recent months however, there has been a significant effort from Ripple to reduce the amount of XRP that is sold on exchanges.

The recent announcement of a possible Ripple IPO has raised doubts over the utility of XRP, particularly as the asset is not a compulsory tool for facilitating RippleNet transactions. The native asset is trying to compete with SWIFT, the antiquated international payments system. Their lobbying of world leaders at this year’s World Economic Forum, was to advance this narrative.

Critics have also pointed out that the XRP ledger is missing 32, 570 blocks, including the genesis block. This means that the creation, and chain of custody of Ripple’s 100 billion XRP supply cannot be audited, you simply have to trust Ripple.

"Apparently, Ripple is missing 32,570 blocks from the start of the ledger and nodes are not able to obtain this data. This means that one may be unable to audit the whole chain and the full path of Ripple’s original 100 billion XRP launch." @BitMEXResearch

Rippe has also faced criticism for attempting to avoid securities laws and is currently defending itself in court from a class action lawsuit for selling XRP as an unregistered security to investors. This isn’t Ripple’s first run in with the law, in 2015, they were fined for violating the Bank Secrecy Act and were fined $700,000 dollars. They were also sued in 2017 by R3 Blockchain Consortium over a dispute over options to buy XRP tokens.

What do you think of Ripple being mentioned in the Congressional hearing? Let us know in the comments!