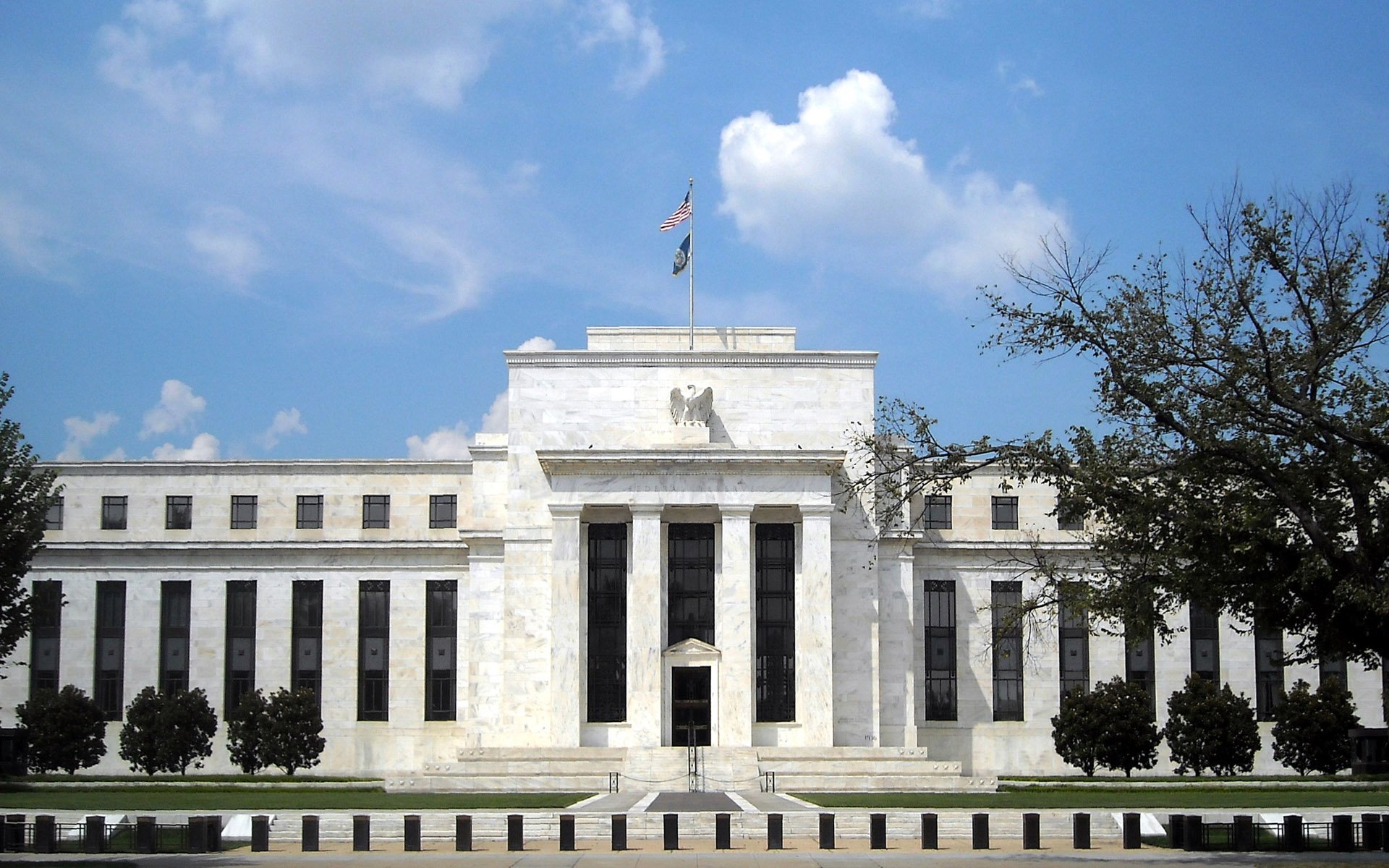 The US Federal Reserve issues a warning, urging that measures may need to be taken in the future to prevent financial instability if more money is invested in Bitcoin.

The US Federal Reserve has issued a warning stating digital currencies, specifically Bitcoin, pose “financial stability risks.” The news preceded a 10% reduction in Bitcoin’s price on Friday, which has since recovered over the course of the weekend to resume all-time high levels as the price hovers in the region of $11,000. The warning was prefixed by a statement citing that digital currencies, such as Bitcoin, do not yet pose major concerns at their current levels of use.

More serious financial stability issues may result if they achieve wide-scale usage. (Digital currencies are a) niche product that sometimes garners large headlines. (It) has no intrinsic value, is not the liability of a regulated banking institution, and in leading cases, is not the liability of any institution. Indeed, how to treat and define this new asset is complicated.

Randy Quarles went on to say that an economic system could be greatly challenged by liquidity and credit risks brought about by a lack of a stable exchange rate between cryptocurrency, such as Bitcoin, and the US dollar in times of adversity.

Given that Bitcoin specifically is seen as a potential successor to the US dollar, why would anyone want to exchange a dominant, backed currency for fiat currency that’s backed by government decree? It’s an arrogant statement from the Federal Reserve, but perhaps for speculators eager to exchange Bitcoin for US dollar profit, it may just scare them into thinking, or at least an awareness of, that a sudden crash in Bitcoin’s value might mean they will be unable to exchange it for USD rather than flip it onto the next man. It’s a short-term view, and yes, Bitcoin currently has no real advantage in the wider retail sector for payment, but as a cross-border method of payment, it excels. Also as a store of value, coming from a limited supply, its value is set to appreciate, especially if  growth on a wider scale of retail acceptance is factored in. After all, if more people are investing in record numbers, then it only makes sense that they may wish to use it for payments rather than as an investment or store of value vehicle.

For the Federal Reserve, as with the Chinese government, they serve a role in protecting the average citizen, to warn them of danger. Anyone looking to make a short-term profit from Bitcoin should seriously consider other less volatile options. Members of the financial sector have already warned that investors would seem to be only wanting to sell their Bitcoin to the next person, the bigger fool theory, rather than invest in it for its future value or technological worth. Perhaps those investors then really should steer clear.

Is the warning valid and is the Federal Reserve the right organization to be issuing it? Let us know what you think in the comments below.