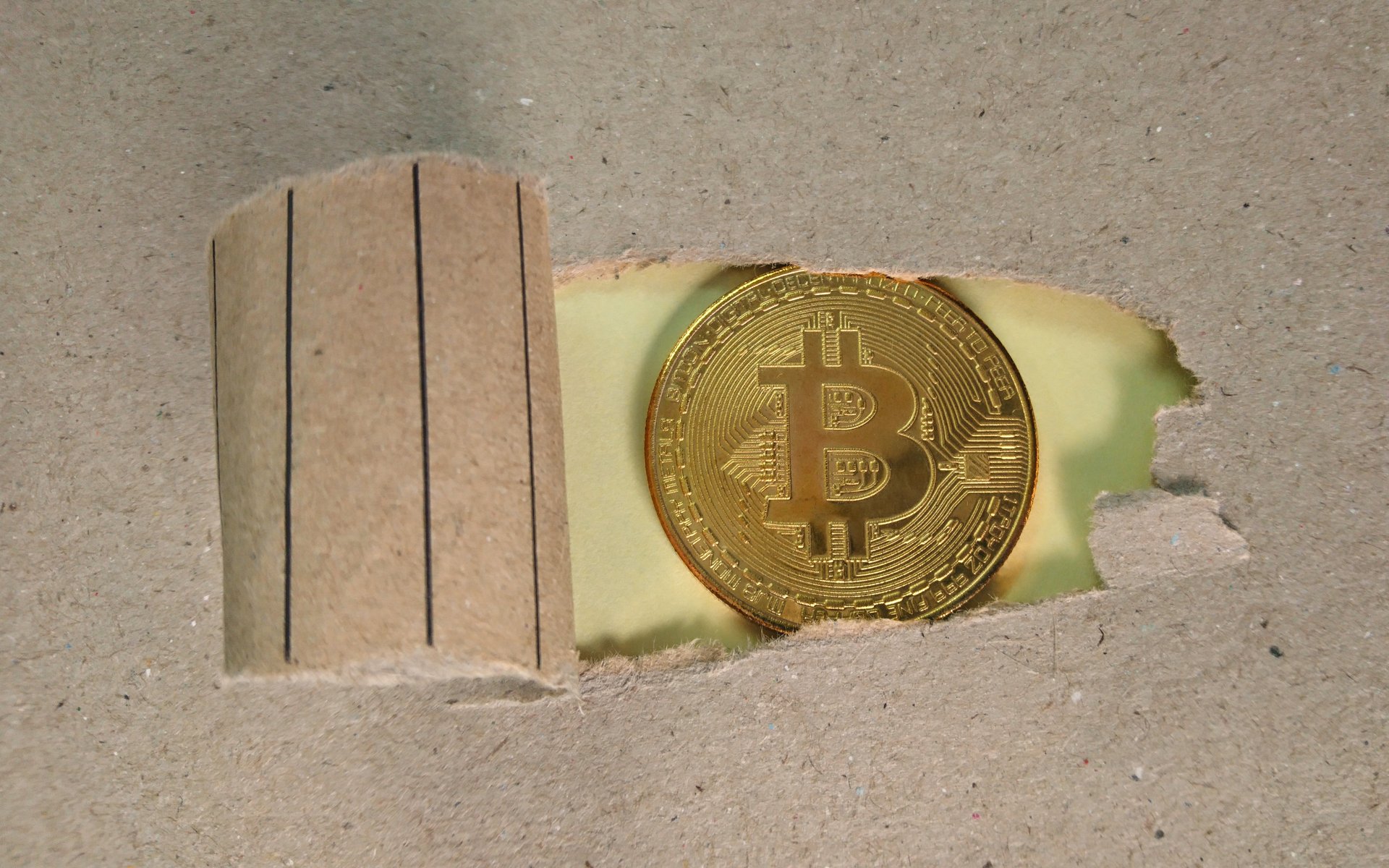 US Investors Can Now Invest in a Fully-Regulated Bitcoin ETN

While the entire cryptocurrency community is waiting for the approval of a potential bitcoin ETF by the US Securities Exchange and Securities Commission (SEC), investors can now purchase Bitcoin exchange-traded notes, entirely regulated in Sweden.

Starting yesterday, investors can trade using the so-called Bitcoin Tracker One product offered by a parent company of CoinShares Holdings, LTD, according to Bloomberg.

The product is listed and regulated in Sweden, but it is already quoted in U.S. dollars, allowing traditional US accounts to buy. With the CXBTF ticker, it’s traded on the Nasdaq Stockholm exchange since 2015. However, until now, it was only available in euros and the Swedish Krona.

Speaking on the matter, the CEO of CoinShares Ryan Radloff said:

Everyone that’s investing in dollars can now get exposure to these products, whereas before, they were only available in euros or Swedish krona. […] Given the current climate on the regulatory front in the U.S., this is a big win for Bitcoin.

Trading the note resembles buying an American depositary receipt – the trader will see a foreign-listed asset in US dollars. By purchasing the so-called F shares, the trades will be executed in US Dollars but they will be settled, cleared, and also held in custody in the home market, which, in this case, is in Sweden.

Similar to an ETF

The news quickly caught the attention of the community. Fundstrat’s co-founder and head analyst Tom Lee reiterated that similarities can be found between the ETN and the much awaited Bitcoin ETF.

@CoinSharesCo buys #BTC with each share issuance, which means this ETN functions similarly to an ETF despite differences in structure. See excerpt from their Factsheet… Hence, as shares rise/AUM grows, $CXBTF is buying Bitcoin. pic.twitter.com/pjv7COUDoh

It’s noteworthy that unlike ETFs, ETNs are instruments of debt. They are also backed by the entity that issues them and not on a pool of assets.

The Bitcoin Tracker One also provides an alternative for another similar product offered by Grayscale – the Bitcoin Investment Trust (GBTC). The latter trades at a significant premium, which, according to Radloff, gives CXBTF with a competitive edge.

“I do see this as a competitive product,” Radloff said. “Our products historically have not traded at a premium and are liquid.”

Do you think the Bitcoin ETN will trigger a wave of institutional investments? Don’t hesitate to let us know in the comments below!