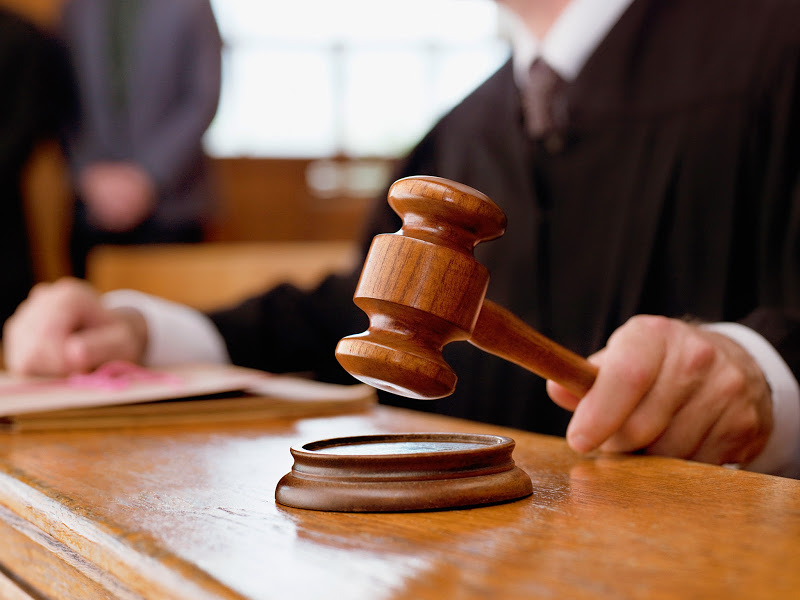 During a hearing in Tacoma, Washington, a US District Court Judge made some critical comments regarding the security of the anonymity software, Tor.

US district judge, Robert J. Bryan, made public record some thoughts he had regarding Tor. According to the judge, it was not wise to use the anonymity software as he believes the FBI “can go through that like eggshells.”

What’s more is that Robert J. Bryan is the same judge who suppressed FBI evidence in the child pornography case that was obtained using the now infamous Tor exploit, commonly referred to as the “torsploit.”

For those who are familiar with  Tor, Judge Bryan’s comments come as no surprise as it has been known for a while that the FBI has the ability to get around the anonymity software.

Ever since Silk Road was shut down, people have been doubting the security of the Tor network. The suspicions about Tor were confirmed when another Judge ruled that the FBI and Carnegie Mellon University worked together in actively breaching the Tor protocol to identify Internet criminals.

While Judge Bryan’s comments have some significance, considering they’re coming from a US District Judge, the belief that the FBI can get around Tor is hardly news by itself. However, it is telling that Judge Bryans made it a point on public record to be as dismissive as possible towards the Tor network regarding its privacy defenses.

Considering Judge Bryan was the judge that decided to suppress evidence regarding the breach of Tor, then his dismissive attitude towards Tor could suggest that the anonymous nature of Tor may have been exposed to an even greater extent than originally thought.

What do you think of the judge’s comments about Tor? Let us know in the comments below!