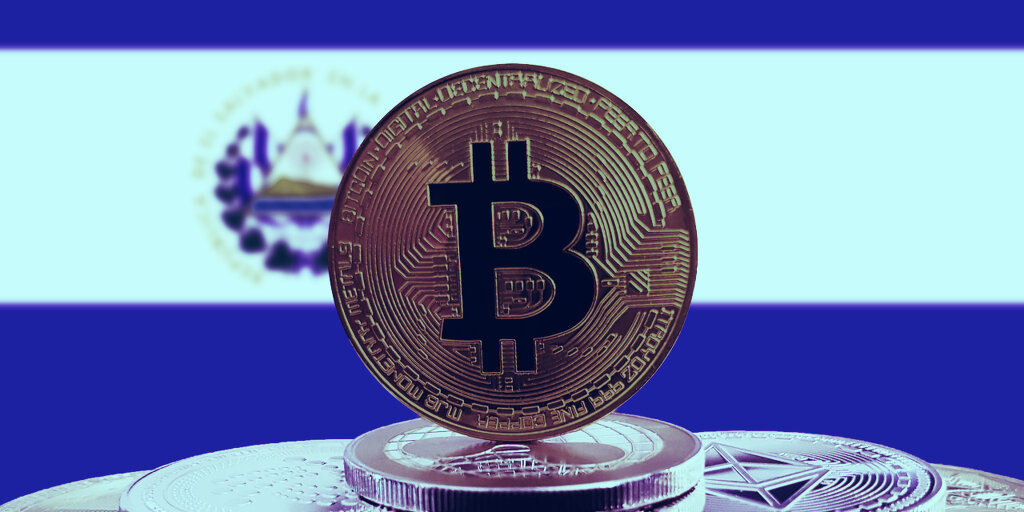 Two U.S. Lawmakers want to protect the country from the potential risk of Bitcoin adoption. According to a press release, Congresswoman Norma Torres (D) and Congressman Rick Crawford (R) joined forces to protect the global financial system supported by its reserve currency, the U.S. dollar.

The lawmaker introduced the Accountability for Cryptocurrency in El Salvador (ACES) Act to “mitigate” the risks that this nation’s Bitcoin adoption could pose to the United States. Almost a year ago, the Central American country and its President Nayib Bukele announced their plans to make BTC legal tender.

The decision was celebrated by the crypto community, and it is held as one of the most important milestones since BTC’s inception. The legacy financial sector, politicians, and international institutions, as expected, reacted negatively.

The decision has cost El Salvador a potential financial relief package from the International Monetary Fund (IMF) and has created some tensions with the U.S. current administration. The financial institution and government officials believe Bitcoin is still part of the financial “Wild West”, as confirmed by Torres and Crawford’s bill.

Per the release, the U.S. Congresswoman said the following on El Salvador’s decision which she categorized as a “gamble”:

Global financial institutions have studied and detailed the numerous risks of El Salvador’s adoption of Bitcoin, and the international community acknowledges the potential danger. El Salvador is an independent democracy, and we respect its right to self-govern, but the United States must have a plan in place to protect our financial systems from the risks of this decision (…).

At the time of writing, the President of El Salvador is yet to issue a statement regarding the bill. In the past, Bukele has rejected similar initiatives. The head of state considers them to violate El Salvador’s sovereignty.

Is Bitcoin A Threat To The United States?

Furthermore, U.S. lawmakers believe Bukele made a rush decision by introducing Bitcoin as a legal tender. According to the release, the popularity of cryptocurrencies has raised concerns in the industry which need to be addressed by reviewing the U.S. regulation and consumer protection.

The lawmakers highlighted the role that the U.S. should have in this reviewing process. It’s unclear whether they expect every country on earth to wait for the U.S. to complete this process before adopting BTC or any crypto as legal tender.

El Salvador’s hasty decision to adopt Bitcoin as legal tender causes concern for the stability of the U.S.-Salvadorian economic relationship. It is our job as policymakers to better understand the potential effects of the adoption of Bitcoin as legal currency in El Salvador and what the U.S. can learn going forward.

The lawmakers requested the U.S. State Department to analyze El Salvador’s BTC adoption and its potential risk to the country from different angles. In doing so, the lawmakers expect the government institution to create a plan to mitigate this alleged risk.

As the release clarified, the ACES act will operate as a “companion legislation” to a Senate bill introduced in February 2022 by Senators Bob Menendez, Bill Cassidy, and Jim Risch. The Senate bill shares the objectives of its Congress counterpart.