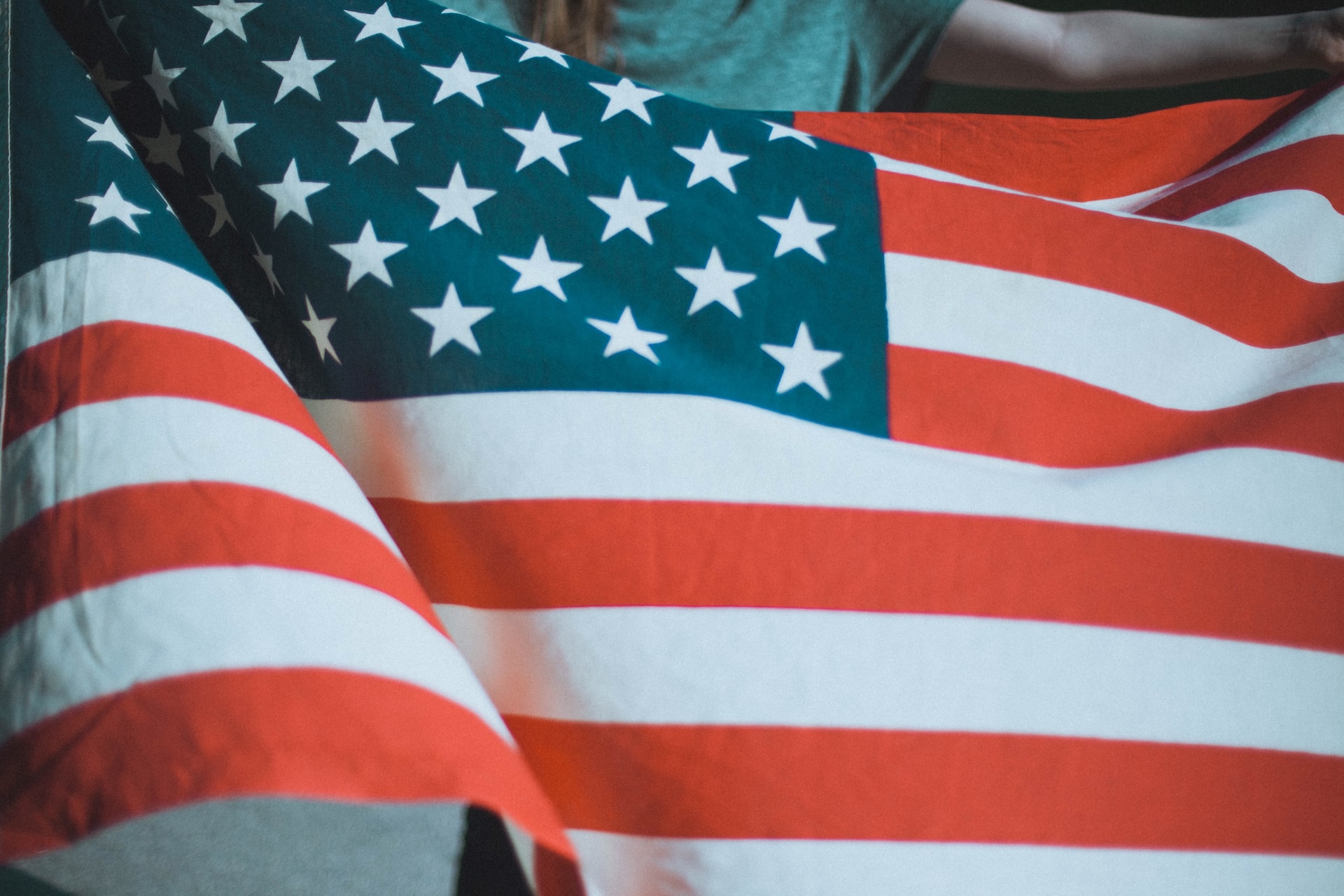 by anushsamal
in Bitcoin Mining
0

US lawmakers have been looking into the kind of impact crypto mining has had on the environment for quite some time now. On that same note, the United States government has brought a new proposal to the table. Senators Ed Markey (D-Mass) and Jeff Merkley (D-Ore) and Rep. Jared Huffman (D-Calif.) introduced the Crypto Asset Environmental Transparency Act on Dec. 8.

If passed, this bill would demand the Environmental Protection Agency look into energy consumption and investigate the environmental impact of crypto mining. Very recently, US lawmakers asked the Department of State to reveal information regarding crypto payouts and rewards.

Now California Representative Jared Huffman and Massachusetts Senator Ed Markey have stated that they are “sounding the alarm” about the immense energy consumption of crypto mining in the United States.

The Crypto-Asset Environmental Transparency Act has primarily instructed the EPA to reveal information on mining activity, which involves consuming more than five megawatts of electricity.

Granting this industry impunity to inflict such environmental harm runs counter to numerous federal policies, and we need to understand the full harm this industry presents…My bill with Senator Markey will require crypto mining facilities to report their carbon dioxide emissions, as well as a detailed interagency study on crypto’s environmental impacts — finally pulling the curtain back on this industry.

US lawmakers have further stated that digital currency mining still poses a risk to US energy goals and local power grids. They claimed that Bitcoin miners consume approximately 1.4 percent of the country’s electricity.

To counter this finding, an October report published by the Bitcoin Mining Council (BMC) mentioned that the use of fossil fuels in mining activities had a close to 59.4% sustainable energy mix in the third quarter of this year. In the first quarter, the number was 58.4%.

For US lawmakers, concerns over heavy electricity usage have been one of the primary reasons behind pushing forth this proposal. Additionally, the US government is citing overall climate change as a reason to act swiftly to regulate energy consumption by the crypto industry. Furthermore, the draft also includes aspects of “noise and water pollution” caused by miners.

The Environmental Working Group, led by Senior Vice President for Government Affairs Scott Faber, has expressed concerns over the same and also extended support for the legislation. He has called proof-of-work cryptos “wasteful by design,” stating that BTC and other tokens will encourage miners to consume more electricity.

In 2022, the Ethereum blockchain underwent a transition from proof-of-work to proof-of-stake, which is proven to be a less energy-intensive consensus mechanism. Despite the shift, US lawmakers have stuck with the narrative that cryptos are not exactly environmentally friendly.

This year, Massachusetts Senator Elizabeth Warren, along with six other members of Congress, asked the Electric Reliability Council of Texas to release data on energy consumption and the environmental impact of miners.

Global Energy Consumption From Bitcoin Mining Is Just Over 0.10%

Made In The USA: WhatsMiner Will Produce Bitcoin Miners In American Soil