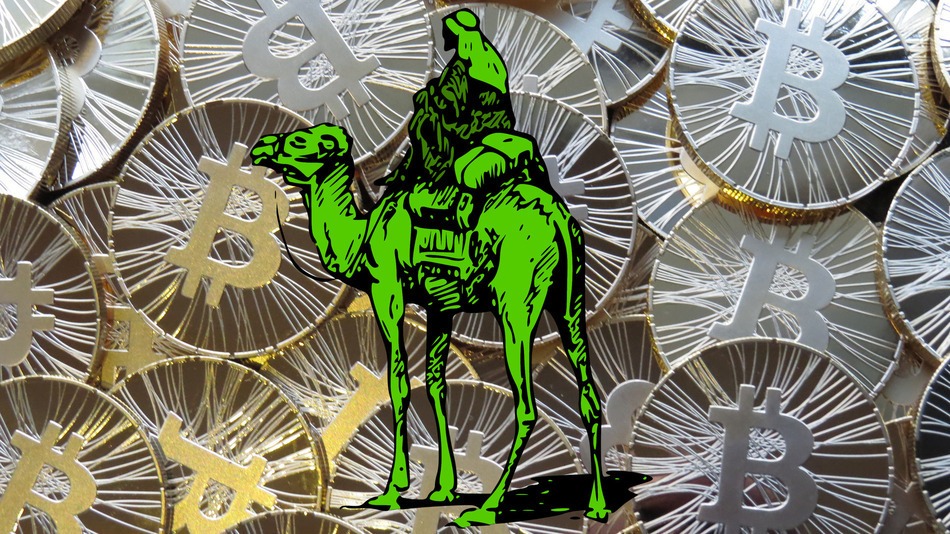 US Marshals to Auction 50,000 of Ulbricht’s Bitcoins

“The Silk Road underground website was the global venue for drug trafficking and money laundering, producing millions in dirty profits. DEA and others followed the money throughout this investigation, leading to this seizure. The website was used by drug dealers to put illicit drugs into our communities and literally at our doorsteps nationwide,” said DEA Special Agent in Charge, Brian R. Crowell.

The US Marshals announced that it will auction off another set of 50,000 bitcoins, worth about $11.7m at press time, in March. The bitcoins were originally obtained by the FBI when they shut down the first Silk Road.

The announcement comes just weeks after the Silk Road kingpin, Ross Ulbricht, 30, was convicted of 7 charges, including money laundering, running a criminal enterprise, and the sale and distribution of illegal substances. He will be sentenced in May. 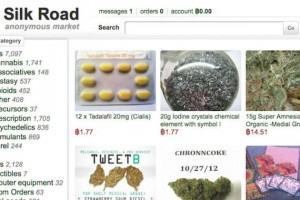 Law enforcement retrieved 144,000 bitcoins, worth $28 million at the time, from the closure of the online black market. The US Marshals, the federal agency responsible for selling items obtained through law enforcement actions, have already sold 80,000 bitcoins in two previous auctions, netting the federal government roughly $30 million.

The federal government will still have an additional 14,000 bitcoins from the original Silk Road and an undisclosed amount of bitcoin obtained from the raid on the second Silk Road to sell after this auction.

Interested bidders will need to fulfill the following requirements before March 2nd to participate in the auction. 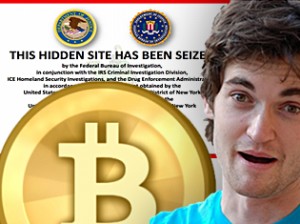 Like the two previous times, the bitcoins will be sold in two different separate auctions, one for 20,000 bitcoins and one for 30,000. Each sale will consist of 10 blocks, containing either 2,000 or 3,000 BTC apiece. The auction will take place on March 5th, the winner of the auction will be notified on March 6th.

“As alleged, Ross William Ulbricht operated Silk Road—a global illegal cyber business designed to broker criminal transactions—protected by a presumed anonymity and motivated by profit. With his arrest and our subsequent seizures of millions of dollars worth of Silk Road’s Bitcoins, we have sent a clear message to him and everyone else running criminal enterprises on the dark web: we are determined and equipped to hold you to account,” said Manhattan U.S. Attorney Preet Bharara.

Would you buy the Bitcoins seized from the original Silk Road? Tell us in the comments!