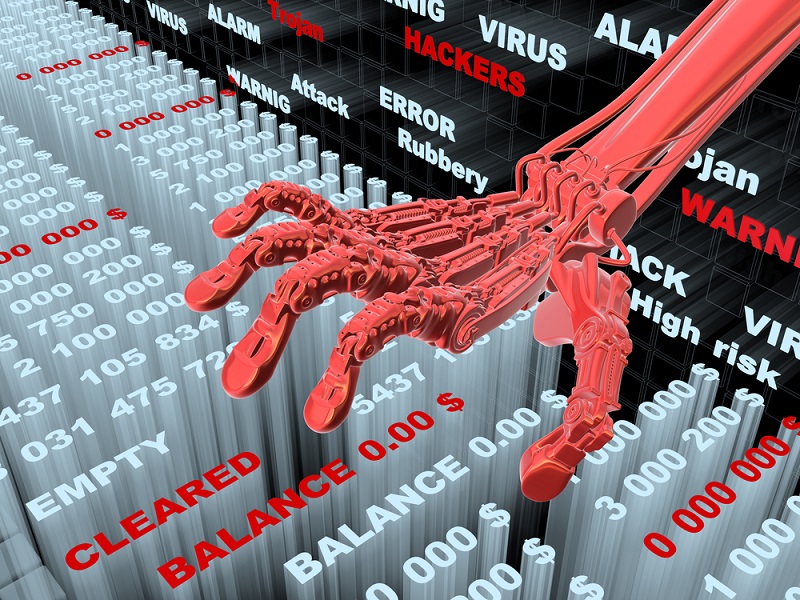 US Regulators are scrutinizing the Swift payment network in light of the recent heists which have taken place. That is not a complete surprise, as there is plenty of cause for concern. Things have gotten so dire; the US regulators have warned banks about more imminent threats to their cyber security.

Ever since the various attacks made against banks connected to the Swift network became public knowledge, there has been a lot of concern among financial regulators. Albeit the hackers used smaller banks to gain access to the Swift network, regulators feel the interbank protocol is no longer safe.

Swift Is Not Adequately Protecting Its Partners 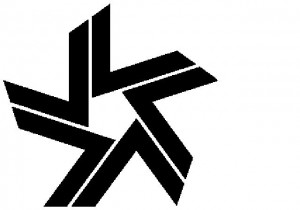 Moreover, they feel all connected banks should do their due diligence and fortify cyber security as they see fit. This is a lot easier said than done, though, considering how smaller banks do not have the budget nor staff to counter these cyber threats in an efficient manner.

Several vulnerabilities have been exposed during these breaches. Given the diversity of the Swift system, patching all of these critical flaws will take a lot of time and effort. Until these fixes are implemented, the protocol remains vulnerable to attack, and it is not unlikely new attacks will follow.

If it were up to Swift officials, however, they would rather cut off smaller banks with subpar security standards. Ever since the small bank breaches were announced, the interbank network has done everything they can to put the blame on their partners. This has caught the attention of regulators all over the world, and especially in the United States.

Note from the author: It remains unclear who is the “guilty party” in these incidents. The investigations are still ongoing as we speak.

The US Federal Financial Examination Council issued a warning to all Swift-connected banks. This assortment of banking regulators strongly feels Swift cannot protect its partners in an adequate manner, and banks should take matters into their own hands.

But that is not all, as the FFIEC warned how unauthorized transactions will cause losses to the originating bank, as well as result in compliance breaches penalties. So far, the FBI has been investigating various security breaches. However, regulators and banks are on high alert ever since the attempted heist in April of 2016.

Do you think there will be more attacks against the Swift interbank network? Let us know in the comments below!