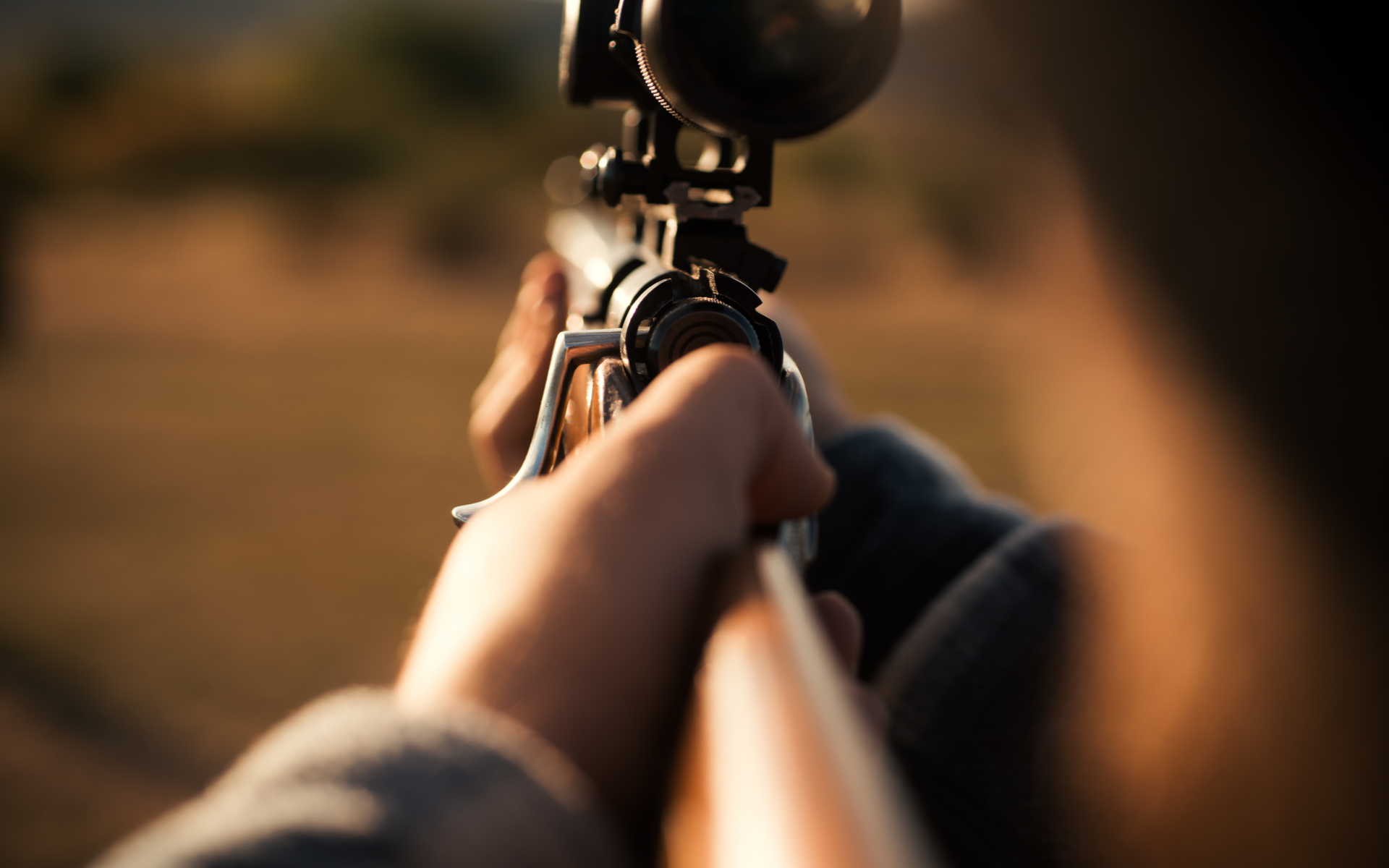 Two years after Bitcoin’s ATH, the US SEC still continues to deal with cases involving illegal fundraising by crypto-based companies.

It has been two years since Bitcoin (BTC) reached its all-time high, with its price reaching $20,000. However, the market surge that allowed its price to go as high up as it did also attracted countless others who saw an opportunity to launch their projects and raise money.

In a lot of cases, these projects were either weak, scams or unregistered securities, which makes their fundraising events illegal. Soon after, the US SEC cracked down on such projects, forcing them to return the funds to their investors and face the consequences of their actions.

Now, another tech startup by the name of the “Blockchain of Things” seems to the latest target for the regulators. The startup managed to raise around $13 million back when investors were willing to go for unregulated cryptocurrencies. The startup was ordered to pay a fine and improve the transparency of its business, and Blockchain of Things agreed to do both.

In addition to that, the company also agreed to refund its original investors, as per the SEC’s request. Of course, this might mean that the firm will be returning millions of dollars in refunds. However, it might not necessarily be so bad for the firm, as the settlement’s cost also depends on how many investors respond.

While many were quick to buy cheap tokens back in 2017, hoping to cash out at a later date, they might not respond when the company offers refunds.

According to the company, the SEC also allowed it to raise money from private investors in the US. These transactions are usually not regulated. As for the remaining responsibilities of the firm, there is still a $250,000-large fine. The company did not admit nor deny the allegations that the regulator has made.

This granted it disclosure obligations that are typically encountered with public firms that do not disclose their positions in regards to the charges. However, the company will also have to reveal its finances and update investors every quarter in regard to its financial situation.

Regulators continue to target illegal fundraisers around the world

According to the SEC’s associate director for enforcement, Carolyn Welshhans, there are a number of remedies that the company needs to apply. Regularly notifying investors and compensating them for the initial investments are only some of them.

Of course, Blockchain of Things is far from being the only company that the SEC has accused of illegal fundraising, as mentioned. Crypto startup Telegram is another good example of this, as reported by the Bitcoinist. Not to mention other startups, including Boston-based Airfox.

However, such reports are also not only coming from the US, either. Chinese regulators are also investigating a number of blockchain-based startups, such as fitness app Qubu, which also reportedly held illegal fundraising.

As for the Blockchain of Things itself, it sold digital tokens, mostly offering them to international investors. The SEC has recently made an effort to target cross-border deals, and dealing with this startup is a continuation of those efforts.

Of course, the company did not restrict US investors from participating either. It allegedly managed to raise around $600,000 from them, which is a minor amount when compared to $12 million that came from overseas. However, the problem lies in the fact that foreign investors did not have any restrictions that would prevent them from selling their tokens to US traders. In other words, there is no way to tell in whose possession all of those tokens ended up being.

What are your thoughts on the SEC’s efforts? Join the discussion in the comments below, and let us know.