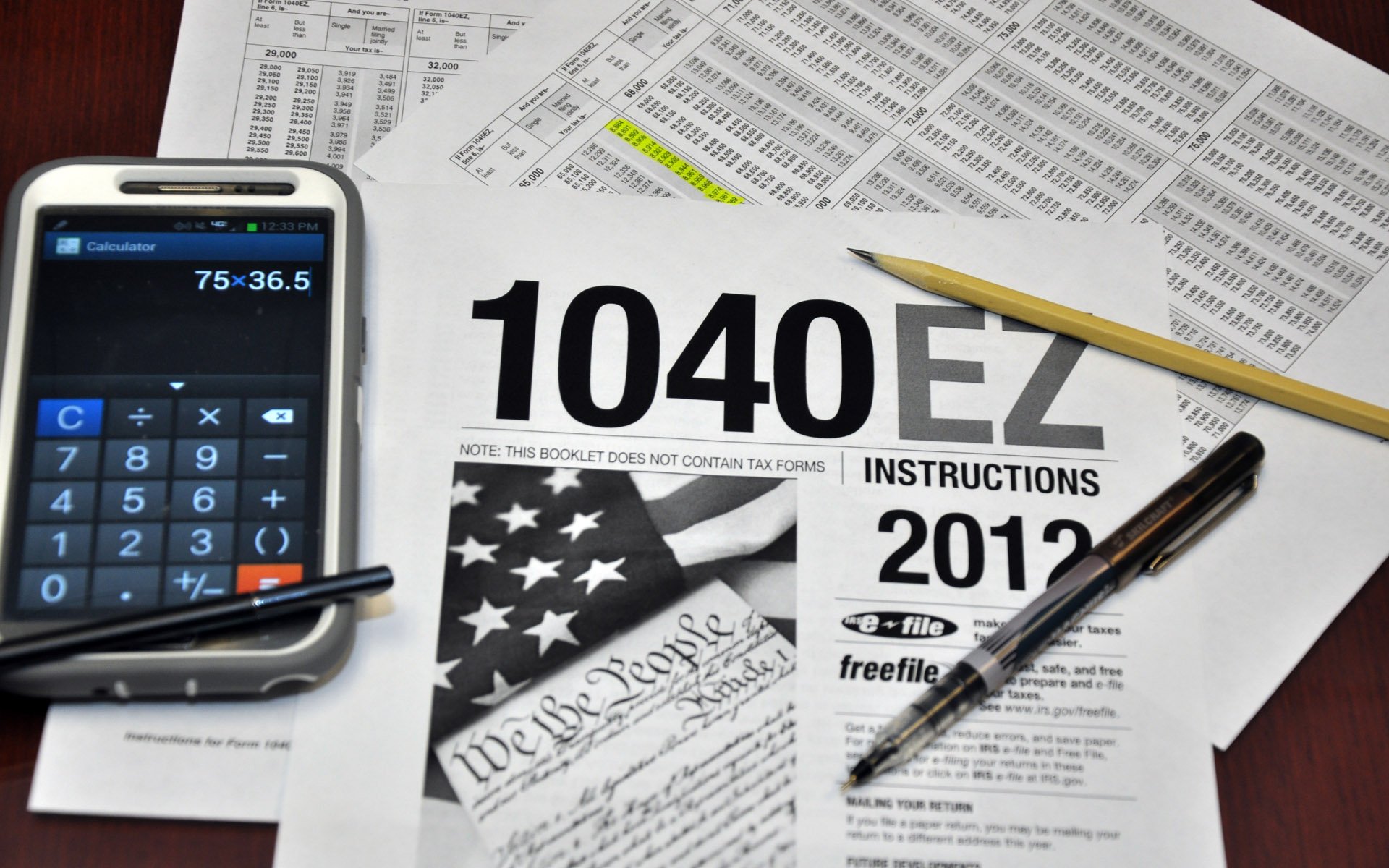 Using Bitcoin to buy everyday things, such as a burger, could trigger a tax bill from the IRS due to cryptocurrency being considered property. However, there is potential relief on the way in the form of new legislation.

The last few years have seen a meteoric rise in cryptocurrency, which has been quite exciting for a lot of people. National governments have been less excited about Bitcoin and its brethren as they grope to find ways to legislate and regulate this new, decentralized virtual economy. It is true that cryptocurrency is being more accepted, as seen by the increasing number of retailers willing to take Bitcoin for purchases, but there are major wrinkles that could crop up. For those living in the United States, a major consequence of using cryptocurrency to buy something is that it could trigger a tax bill from the IRS. 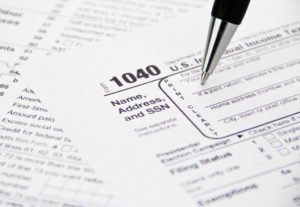 You Can’t Escape the Taxman

An interesting article on CNBC discusses how using Bitcoin to purchase something as innocuous as a Subway sandwich could lead to the need to include that transaction on a person’s yearly tax filing. The reason for this potential headache is that the IRS considers cryptocurrency, such as Bitcoin and Ethereum, to be property. With property (for tax purposes), every transaction could result in a gain or loss, depending upon what the person originally bought the property for. In this case, if a person bought something with a Bitcoin, and that purchase was for more money than what they used to buy the Bitcoin with in the first place, they would then have a net gain on that property. The result is that the person would have to file that transaction and pay taxes on that net gain.

Bryan Skarlatos, the lawyer who wrote the CNBC article, states:

The use of Bitcoin in a routine transaction, such as grabbing lunch, buying a couch online, booking a hotel room, or paying for a massage or other service constitutes a taxable transaction that must be tracked and reported to the IRS at the end of the year on your tax return. It is easy to see how an enthusiastic user of bitcoin could have a hundred or more taxable transactions to report at the end of the year. The recordkeeping requirements, which are necessary to prove the amount of each gain or loss on every single transaction, are a nightmare.

Help May Be On the Way

There may be a light at the end of the tunnel for this problem. Representatives Dave Schweikert (R-Ariz.) and Jared Polis (D-Colo.), co-chairs of the Congressional Blockchain Caucus (yes, there is one!) introduced legislation called the Cryptocurrency Tax Fairness Act of 2017 that would allow transactions up to $600 in value to be tax-free. In addition, a person would not be obligated to report such cryptocurrency transactions at all. 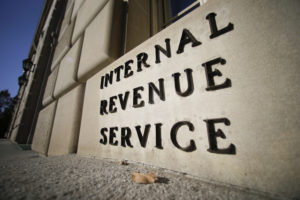 Individuals all over the world are starting to use cryptocurrencies for small every day transactions, yet here in the States we have fallen behind and make cryptocurrency use more of a challenge than it needs to be. With this simple legislative change, anyone can make digital payments to buy a newspaper or a bike without worrying about tax code challenges.

Will the Cryptocurrency Tax Fairness Act of 2017 pass? It’s probably a long shot, especially as how the US government is loath to give up any sort of revenue stream. As we know, the IRS is already working hard to track down people cheating on their taxes by not reporting Bitcoin and other cryptocurrencies. The IRS has a contract with Chainalysis for their “Reactor” software tool that will visualize, track, and analyze Bitcoin transactions. Then there’s the ongoing case where the IRS filed suit against Coinbase in order to gain access to their records to find tax cheats. It’s highly likely that the IRS will not be in favor of the new legislation.

It’ll be interesting to see how this all shakes out. Maybe we’ll be lucky enough one day to be able to buy a hamburger or video game with Bitcoin without having to fill out a tax form.

What is your opinion on the IRS viewing cryptocurrency as property? Do you think the Cryptocurrency Tax Fairness Act of 2017 will pass? Let us know in the comments below.