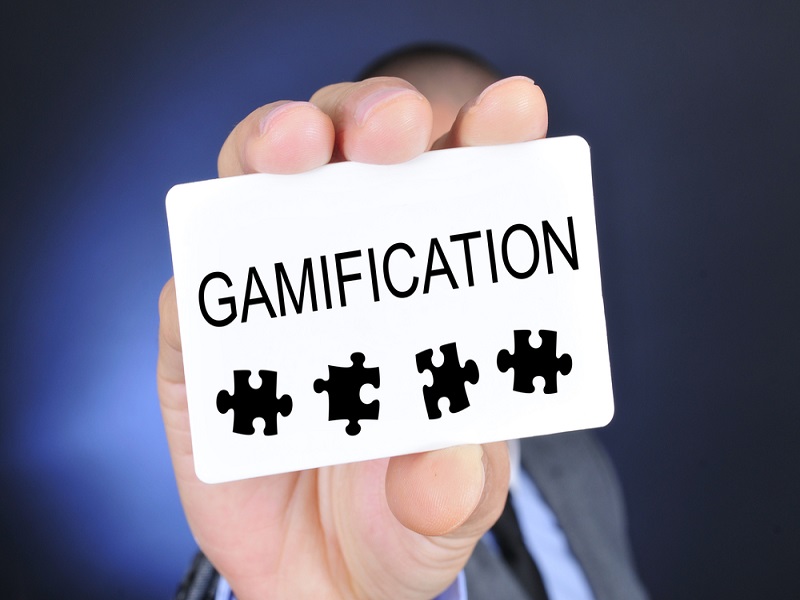 The blockchain ecosystem is always in need of more developers who want to push a fresh spin on the concept of distributed ledgers. Despite several conferences and development workshops around the world, it is rather difficult to attract coders on a larger scale. A new solution by Uber, which gamifies the aspect of hacking challenges, might be something to take note of by Bitcoin and blockchain companies. 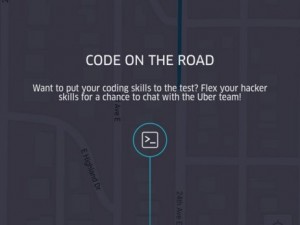 Scouting for new developer talent is not an easy task, but there are certain tools to make life a bit easier for companies. Hacking challenges are an excellent way to test someone’s coding skills in a more relaxed environment, as it gives them a problem for which they can use out-of-the-box thinking to solve it.

Uber has been looking at the concept of hacking challenges and decided to experiment with this solution to scout potential hires. These challenges will appear in the Uber app, and are labelled “Code on the Road”. Considering how this format is presented as a mobile game, it is an excellent way to kill time while being driven around, and it could land users a job.

Although people with previous coding experience – especially engineers – will have somewhat of an advantage during these hacking challenges, the gamified concept is open to anyone willing to give it a try. Uber also claims they are not targeting specific users with this game, although the hacking challenges will be rolled out in US cities with a higher concentration of tech jobs.

What is of particular interest is how Uber is advertising the hacking challenges as a tool for [aspiring] developers to showcase their skills. It is positive to see such a big company tackle things in a different view, rather than relying on just job interviews, which is not environment catering towards the strengths of developers.

All in all, there are three different coding challenges in the game, all of which has to be completed within sixty seconds. Users who score above average can contact Uber directly through the app itself. Doing so will result in them receiving an email with a link to the job application. 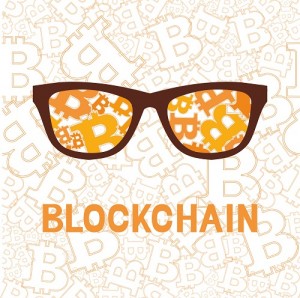 Gamifying the aspect of blockchain development could be an interesting way for companies to attract potential job candidates. Considering how most consumer son the “hotter’ blockchain startup areas have access to a smartphone, it could be a good fit to integrate such a solution within the existing mobile apps themselves.

Granted, companies will be “fishing in the pool” of Bitcoin enthusiasts, but that might be for the better as well. There are a lot of bright developer sin the world of blockchain and digital currency, most of whom do coding on the side. Perhaps some of them would be elated to turn their coding skills into a full-time job.

What are your thoughts on attracting new blockchain developers through a coding “game”? Let us know in the comments below!