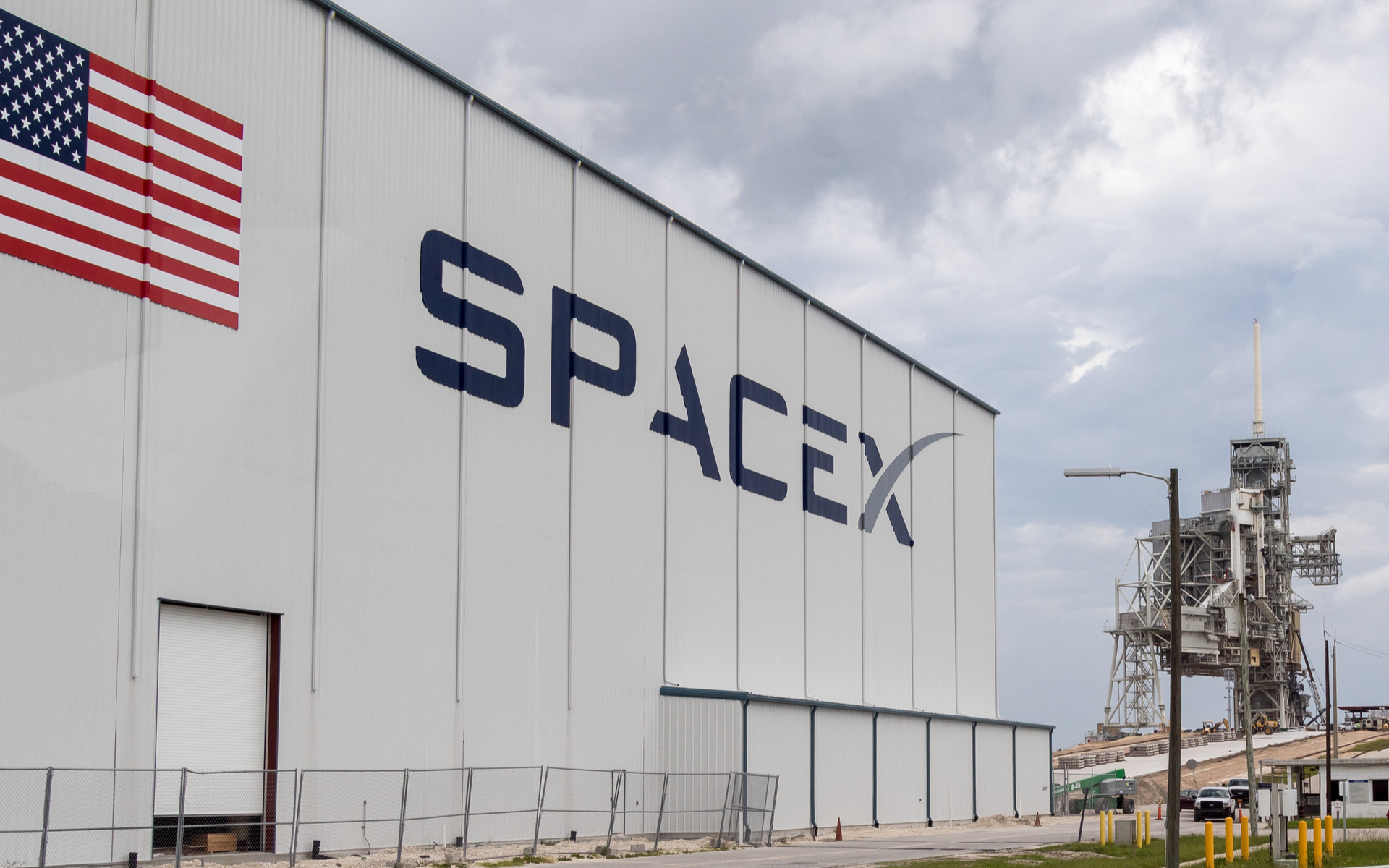 Retail investors are now able to own economic interest in Elon Musk’s SpaceX thanks to the newly-created initiative named Unicorn Equities. Backed by the blockchain infrastructure provider Ambisafe and the US Capital Global investment bank, the fund is set to acquire SpaceX shares and distribute rights to receive income from them by the issue of tokens on the Ethereum blockchain.

When shares are not publicly traded

The reason for the creation of such a fund is that many retail investors strive to participate in the growth of SpaceX. Being the first private company to successfully launch a spacecraft in 2010, SpaceX won actual supply contracts from NASA and certified for US military launches. Today, the company has reached its $31 billion valuation and has long-term contracts in the area of commercial cargo services and crew development.

Being highly demanded for investment in the secondary market, the company though remains unattainable for small contributors: its shares are not publicly traded on the stock exchanges like NYSE or NASDAQ.

The giant has enough reasons to be closed. First of all, to be free from unnecessary buzz because of those who want to make a profit by reselling the shares. Secondly, publicity often entails the complexity of management and communication with stakeholders. In a situation with thousands of investors, transaction maintenance and administration cost outweigh the profits. Finally, there are a lot of legal restrictions. In the US only qualified investors declaring a monthly income of $200,000 or owing assets starting at $1 million are allowed to acquire company securities. The EU’s laws also imply a number of similar restrictions.

Given these conditions, the retail investor does not seem to have any options to get in. That’s why Unicorn Equities took to change the situation for the better by issuing the token which represents an economic interest in Elon Musk’s company.

USPX token which represents a share in the fund, is distributed through Orderbook, a specially-designed decentralized platform with integrated KYC verification. As stated on the platform website, token holders are expected to get financial returns, equivalent to what owners of the shares get. Every time the company valuation increases, token holders would be able to trade their tokens at the new price. Once SpaceX goes public, the fund will sell underlying shares and distribute proceeds among token holder cryptocurrency wallets.

“The model is so simple that it opens the secondary market for those who are ready to pass the entry threshold of as little as $100. We believe shares on the blockchain is the best option to allow retail investors globally to own economic interest in SpaceX,” Andrew Zamovsky, CEO Ambisafe says.

As Ambisafe states, administration and legality of the process are supported by the Regulatory Aware Protocol (RAP) which allows the fund to comply with legislation in various jurisdictions without any contradiction with SpaceX’ policy.

Upon completion of the token sale, Unicorn Equities promises to publish reports confirming its ownership of the SpaceX derivatives. To find out more about upcoming token sale visit the website spacex.orderbook.io.