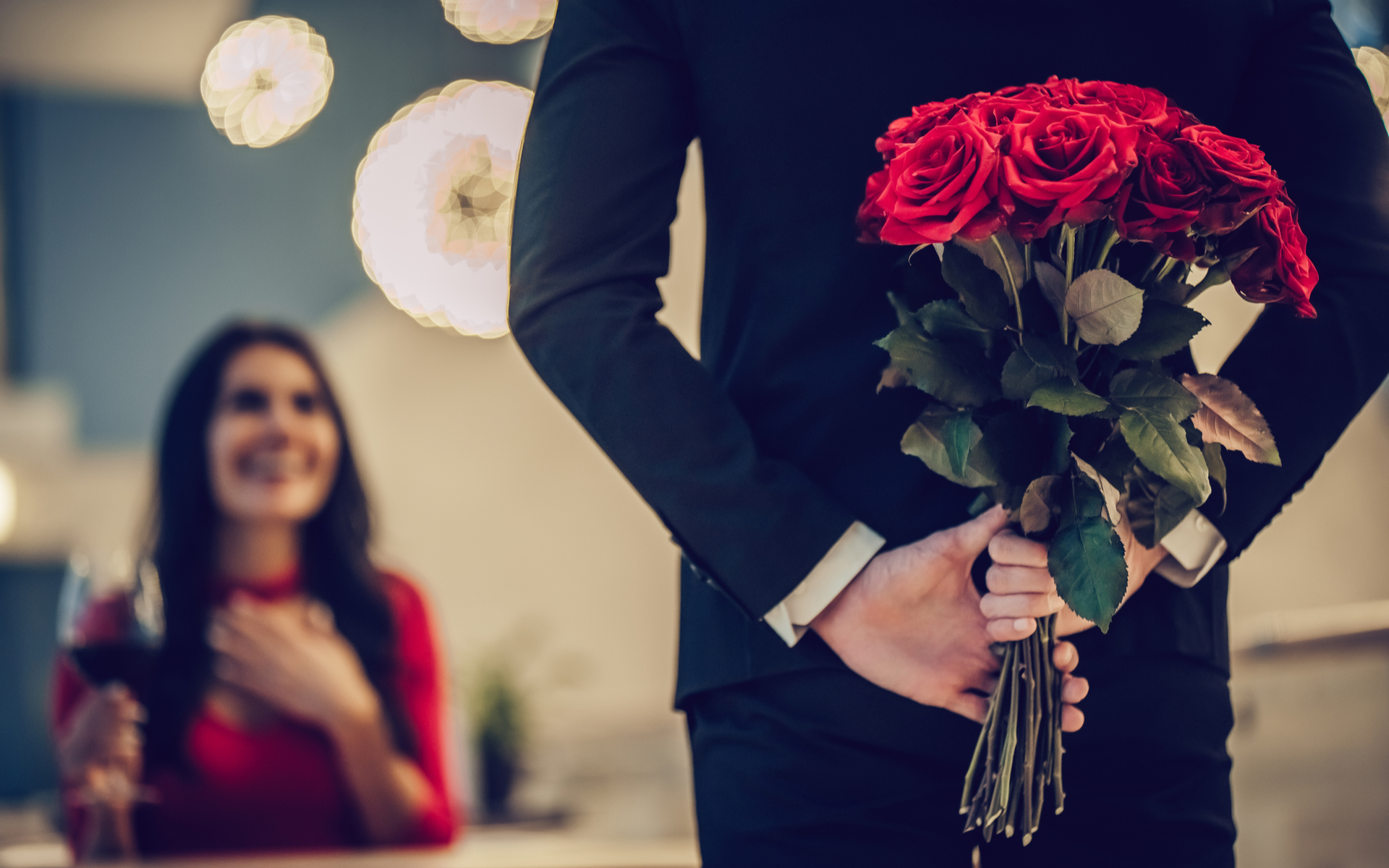 Valentine’s Day On Blockchain By Everprove

Everprove, the latest innovation in blockchain certification of documents is nearing official launch and decided to win the users’ hearts with a cool Valentine Day pilot campaign.

Visitors of the site https://love.everprove.com can create sweet “EverLove Certificates” in a few easy steps and email it to their valentine – all done in a minute or less. The magic happens in the background, as blockchain registration is performed within 3 seconds and the document may be swiftly and fully retrieved directly from the distributed ledger by a scan of a heart-shaped QR code.

“We wanted to make some noise while publicly beta testing our platform, and the nearing Valentine Day looked like a perfect opportunity”, said Zoltan Toth, co-founder, and CEO of the startup venture. “​The idea of EverLove Certificates started as a way of inviting people for a test run, but in the meantime, we got to love the idea so we decided to periodically repeat the campaign on other special occasions”. 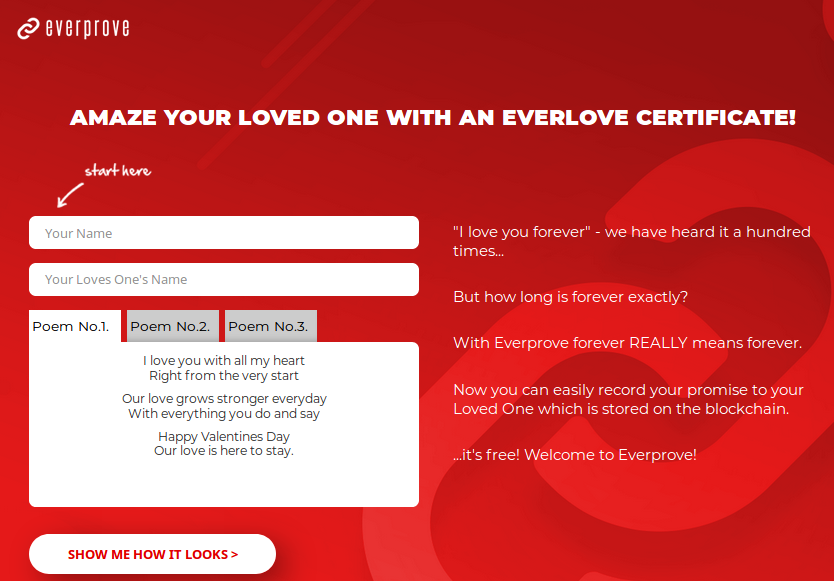 Everprove is joining a number of recently launched blockchain notary platforms, but they are also raising the stakes with true innovation. “​We clearly step ahead of the game by not just burning hashes onto the ledger. Our blockchain-certified documents are completely stored on the ledger, and they may be retrieved anytime by a simple scan of a QR code. No other venture is currently doing that, or at least we do not know any of such.”​ said Zoltan Patko, who is a co-founder and CTO of Everprove.

The venture is going to offer solutions for various use cases for both end-consumers and businesses. On its website – which will launch in March – customers will be able to draft professional contracts from easy-to-use templates or to upload their ready-to-go documents. An HTML editor is also going to help clients to shape the documents according to their preference. After finalizing the draft, blockchain registration takes only 3 seconds, and the registered document will be readable forever directly from the ledger through a QR stamp.

“​As a practicing attorney I see a lot of everyday dealings that are not properly documented, or cases where documents are lost, forged or simply their existence is denied. Our QR stamp on the contracts will provide indisputable evidence of the timestamp, integrity, and content of the document. Our solution is global, as the validity and integrity of Everprove documents are not based on any territorial legislation, but on the general rules of mathematics and cryptography.” declared Szabolcs Hargittay, co-founder and CLO.”

Everprove has plans to enter into B2B partnerships, whereby companies or organizations will be offered with the possibility of implementation of the technology for mass registration of certificates. Said Zoltan Toth, CEO:

“Educational institutions like international colleges are a very important target for us. Just imagine, if your college degree was issued by a German college certified with our Everprove QR stamp, then you would be able to immediately prove its authenticity in any part of the world during an interview. But our technology could well serve international law firms, companies or institutions where the immediate and tamper-proof crossborder validation of documents are vital in daily operations.