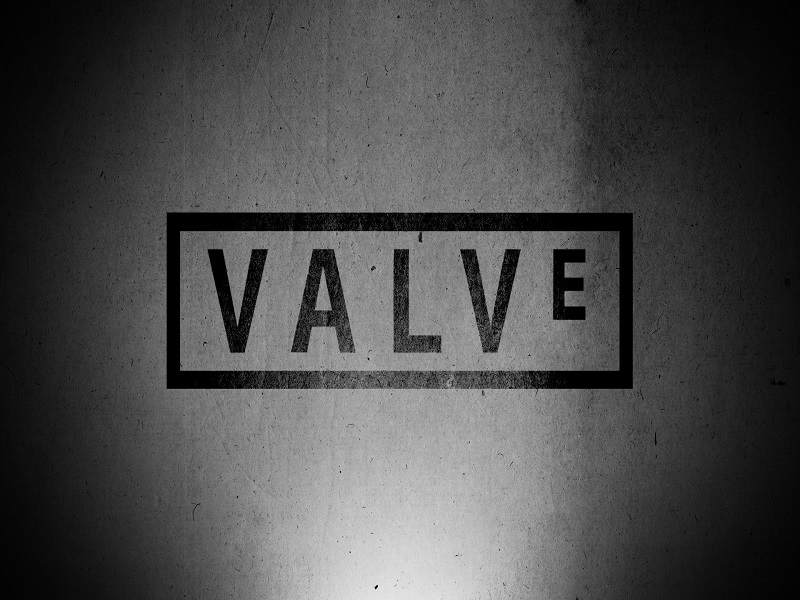 Steam is one of the most popular gaming-related platforms in the world these days. As a result of that popularity, Steam is also attracting a bunch of unwanted attention from hackers and phishers, According to details released by Valve, roughly 77,000 Steam accounts get hijacked on a monthly basis. Even though Valve makes two-factor authentication for in-game item sales mandatory now, blockchain technology could play a major part in creating a better solution. 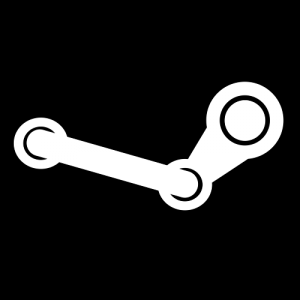 Being one of the world’s most popular gaming-related platforms can be both a blessing and a curse at the same time. Steam is the go-to place for most PC gamers who want to play video games alone, or even with friends, and compare their in-game achievements with others. But the most compelling aspect of Steam is the option to earn rewards by playing, such as trading cards and other in-game items.

Steam users can then go to the Steam marketplace, and sell these items for real money. This concept has attracted the attention of hackers who want to breach user accounts in an attempt to steal these valuable rewards and send them to a different account. While most of these items may only be worth a few cents, certain valuables are worth more than 100 euros each.

Valve has released some official numbers, and it turns out an average of 77,000 accounts are hacked every month. In fact, the company goes as far as stating how this “business model” has become quite lucrative for internet criminals. To prevent further abuse of user accounts, Valve has introduced mandatory two-factor authentication when accessing the Steam marketplace.

It is not the first time two-factor authentication is introduced to the Steam platform, as the Steam Guard Mobile Authenticator has been available for quite some time now. However, most gamers are not using this additional layer of protection, despite the obvious it offers to ensure user accounts are kept safe at all times.

Steam users who do not enable two-factor authentication will have to wait a few days until their marketplace trades are completed. This [minor] delay will allow Valve to pinpoint any suspicious activity associated with the trade or sale of the item(s) in question, and ensure user protection at all times. 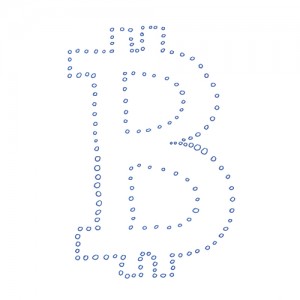 It is no secret that the Bitcoin blockchain can be adapted to suit virtually any technological need that comes to mind. Other than powering the financial ledger aspect of the Bitcoin network, the blockchain can be used for decentralized communication, file sharing, and various other purposes. A new form of user authentication is one of the possibilities worth looking into.

By using a blockchain-based authentication system, there would be irrefutable proof of a Steam user being who they claim to be. Mobile 2FA is a decent solution for now, but it can be cumbersome for a lot of users. Blockchain-based solutions are not invasive, and accessible to anyone in the world. Companies like BitID are working towards achieving that goal already.

What are your thoughts on these countermeasures by Valve? Has your Steam account ever been hacked? Let us know in the comments below!