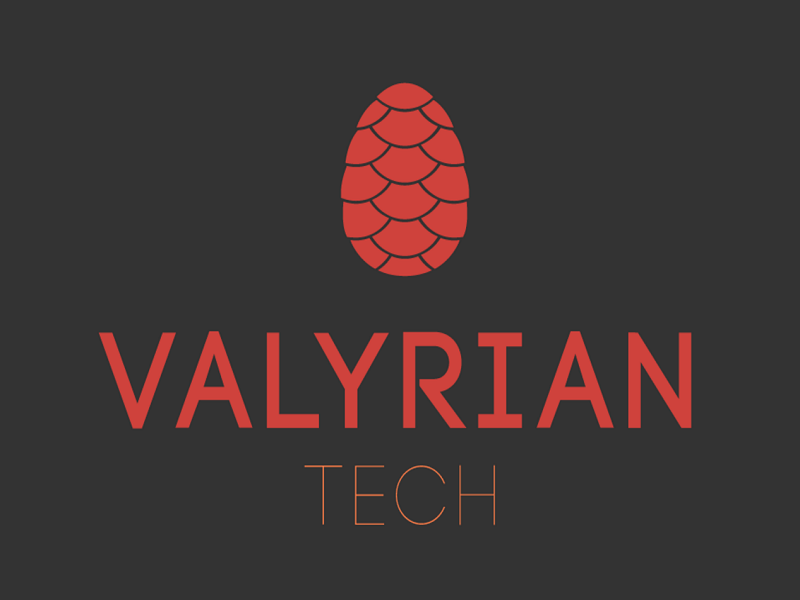 Bitcoin blockchain development is an area worth exploring by all kinds of developers, and the Bitcoin Spellbook v0.1 wants to make that process a lot more approachable. Don’t expect any pointy hats and wand-waving, though, as this project is all about combining APIs and web services using the Bitcoin blockchain to create new applications and tools. 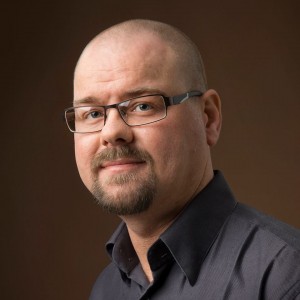 Wouter Glorieux, the man behind Valyrian Tech and creator of The Bitcoin Spellbook, is not your everyday developer. That is to say, he is very passionate about Bitcoin and the blockchain, but Wouter is not a part of the “core development team.” Nor is he part of a major company in the Bitcoin and blockchain world either, which makes his take on development rather unique.

The primary focus for Wouter – and The Bitcoin Spellbook as well – is to write software using the Bitcoin blockchain, by using standard features which can be found in every wallet solution available. Granted, this may limit some of the tools and options at the disposal of developers, but it also creates a better foundation for future innovation in the industry. With so many trying to figure out what Bitcoin and blockchain are, there is no reason to get ahead of ourselves at this stage.

It is important to note The Bitcoin Spellbook has nothing to do with new tokens or special apps, as all the user needs is a Bitcoin wallet address. Or to be more precise, this needs to be an address the user can control at all times, as sending from the same wallet address is the best way to go about things. Reusing the same address time and time again has its caveats, but since this project is all about public use cases – and not personal wallet usage – there is nothing major to worry about.

Over the coming weeks, more details regarding The Bitcoin Spellbook will be revealed by Wouter Glorieux. Some of the topics touched upon include fetching data from multiple blockchain explorers, a simple voting mechanism, and automatically distributing BTC based on a SIL or custom distribution. All of these topics-  and more – hold a lot of promise for the Bitcoin blockchain in the coming years, and it is positive to see someone taking their time to explain this technology further.

So far, Wouter Glorieux has been funding the development of The Bitcoin Spellbook himself. However, he is hoping to complete his crowdfunding campaign successfully on Indiegogo, which aims to raise at least 10,000 EUR over the coming month. Bitcoin contributions are more than welcome as well, and the Bitcoin donation address can be found in the blog post.

What are your thoughts on this initiative by Wouter Glorieux? Will this help put Bitcoin blockchain development on the radar? Let us know in the comments below!