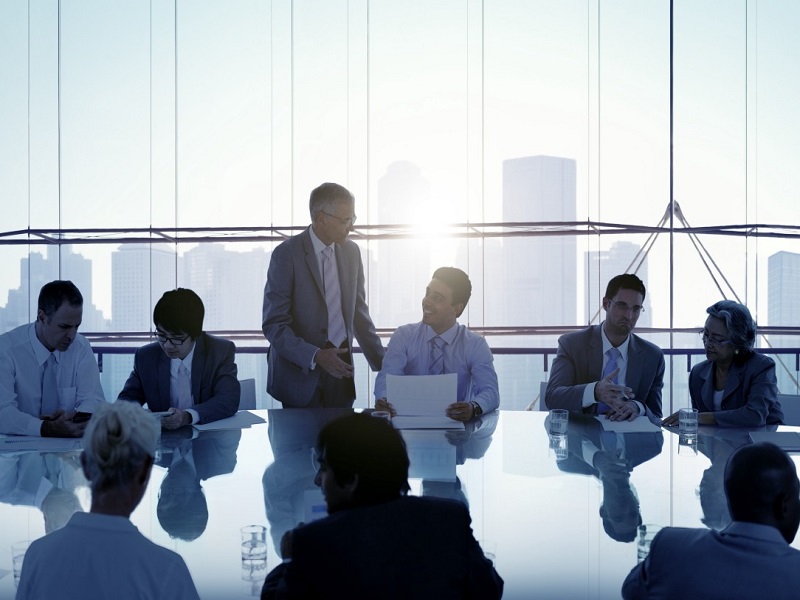 Vanbex Group Adds to Executive Team for Next Phase of Growth

VANCOUVER, British Columbia — The Vanbex Group is proud to announce the addition of Kip Warner and Gregg Jensen to the company’s executive team. Warner will lend his expertise as new director of engineering, while Jensen will serve as the company’s chief financial officer (CFO).

Warner is a senior software engineer with more than ten years of industry experience providing engineering services to Google, Mozilla, DTS and Wells Fargo. His technology was featured at CES 2015, a global consumer electronics and consumer technology tradeshow that takes place every January in Las Vegas.

Warner’s work was also used to recover data from the first successful mission to the surface of Mars, which is cited by NASA’s Jet Propulsion Laboratory. Warner holds a Bachelor of Science in Computational Intelligence & Design (Artificial Intelligence) from the University of British Columbia and held an officer’s commission for four years in the Royal Canadian Infantry Corps.

“I am thrilled to assume my new leadership role at Vanbex Group where I will drive our expansion from the company’s current activities into those of an engineering company through cutting edge research and development,” said Warner. “We are tackling some ambitious problems which is why I am excited to build and lead the engineering team that will solve them.”

Jensen is a business and finance professional with more than 15 years of experience providing business management in the mining, engineering, capital markets and technology fields. Most recently, Jensen was CEO of a junior fertilizer company working on developing properties in South America. He previously worked as senior finance executive to several startup and junior companies.

“I’m excited to join Vanbex and to work with the rest of the team while we work towards creating revolutionary products that utilize the latest in blockchain technology,” said Jensen. “Vanbex has a promising future and I am glad to be part of that growth.”

Kevin Hobbs, CEO at Vanbex Group, said, “Warner and Jensen will be valuable assets to Vanbex, helping us provide the most technologically sound products and services. We know they will provide Vanbex with great guidance through this next phase of growth.”

Established in 2013 as a strategic consulting firm to better tell the story of digital currency and blockchain-­based companies, Vanbex has since evolved into a blockchain-based products and services firm, specializing in all aspects of the industry. Visit Vanbex.com.