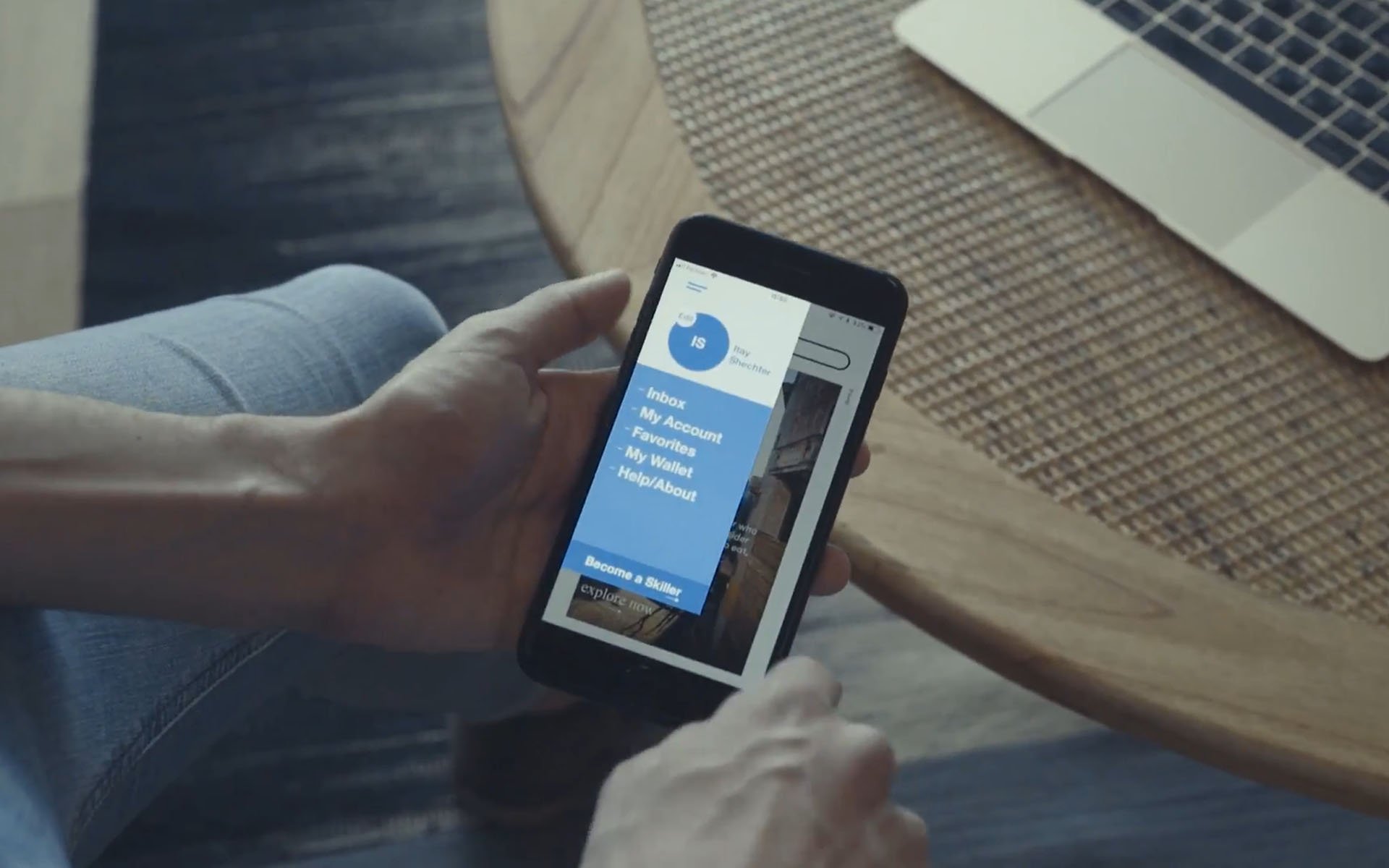 The economic background, the modern society’s state of mind, and the technological progress altogether gave rise to a new concept — sharing economy. It is an economic model centered around the shared consumption of and usage of goods and services, a move away from actually owning things to renting them when needed. Generation Z is eager to feel free from the bonds of outside world. Now people prefer mobility to the benefits of settling down at one place. This new industry rarely sees a blockchain-powered solution: most of them are ironically traditional and centralized. This, however, is about to change with Vanywhere, a startup that uses blockchain to share expertise just like rides in Uber.

Sharing Economy in a Nutshell

Airbnb is widely regarded as the founding venture of an entire trend in sharing economy. The idea conceived by a couple of young designers received a massive support, and these days Airbnb is one of the world’s biggest platform for renting and leasing premises. Uber, on the other hand, solved the problem of taxi service monopolization in the U.S. and offered a more affordable ride option to people elsewhere. Any sharing economy project features convenience, mobility and multitasking capabilities.

The model eventually went beyond basic services like accommodation or mobility and came to the world of education. TED ED, Coursera, and Khan Academy have paved a new way for knowledge and skill exchange.

Skill sharing is one of the newest faces of sharing economy, as represented by blockchain-powered startup Vanywhere. Being somewhat an “Uber for education,” skill sharing per se employs the advantages of technology to enable people to share their expertise, learn new skills, and, say, take a few lessons of making gourmet pasta from an Italian chef, avoiding the communication problem and geographical restrictions. In such a system users can ask a specialist to help them compile gym schedule or create a unique fashionable image. However, this model has at least two weak points.

The first issue is the qualification of a teacher: how would one check if the person on the other side really knows a thing about fitness, makeup, or cooking gourmet meals? The other is the actual incentive for them, apart from sheer goodwill.

A suitable solution for these two problems, according to the creators of Vanywhere, is a P2P platform that combines the concepts of a freelance marketplace and online courses. Vanywhere platform connects “skillers” — experts, specialists, and regular people willing to share knowledge with the community.

To solve the problem of qualifications checks, the project uses testimonials and a ranking system. Each skiller gets one of three ranks that reflect the kind of their expertise and depend on the testimonials and rating. Professional skillers are well-trained people with several years of experience in a particular profession, like teachers or freelance coders. Influencer skillers are media influencers, followed by people who look up to them. Everyday skillers are just regular people, who possess some particular skill, whether a great music taste or a birdhouse building know-how.

As an incentive, the project introduced its VANY token on the Qtum blockchain. The token acts as a medium of exchange to reward skillers for their services. The blockchain-based implementation also solves several other transaction-related problems, such as high fees, geographical restrictions, and fraud.

Initially conceived as a blockchain-based method for experience exchange, Vanywhere eventually evolved into a skill sharing marketplace and freelance platform.

Still, that’s no less important, it signifies one of the first ever instances where a blockchain-powered startup has successfully entered the sharing economy.

For more information about Vanywhere and its upcoming token sale, please visit vanywhere.com and download the project’s whitepaper.

How will Vanywhere’s skill sharing platform impact how people learn online? Let us know in the comments below.