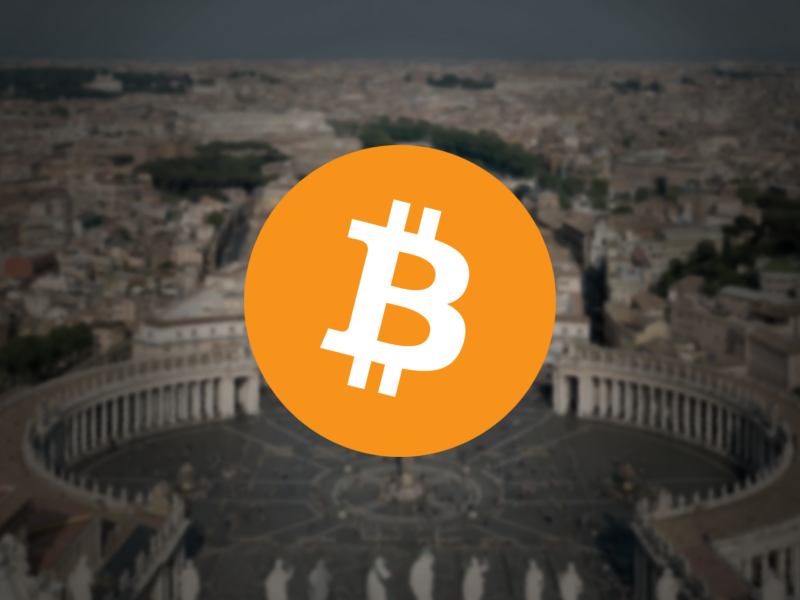 1 April 2016 – Vatican City may be the first sovereign Nation to deploy a decentralized cryptocurrency, ahead of China, Japan, Ecuador and the UK, according to talk at the Bitcoin Generation Roma Meetup. Pope Francis is widely regarded as a progressive religious leader. He’s made several moves to “bring Catholicism into the 21st century” including an interest in changing “archaic” practices regarding celibacy in the priesthood and bans on divorce. This recent revelation will likely cement this sentiment in the public consciousness. Our anonymous source has verified the rumors at the Rome Bitcoin Meetup and has passed along several details outlining the specifications and aims of the Catholic Crypto protocol.

Our Source was introduced to us through the HolyTransaction team, upon investigation of the talk surrounding a “blessed chain” at the Meetup. The team also claims to be in talks to support the first web wallet based on the technology.  Our source confirms this, and says The reason for the “Blessed Chain’s” genesis is to offer a less “sinful” alternative to Bitcoin for Catholics across the globe: 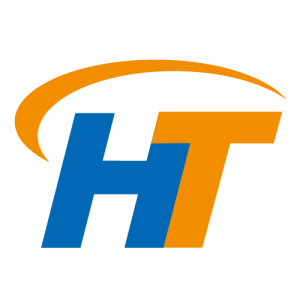 “It’s a community of 1.2 billion people we’re looking at. We know Cryptocurrency will be a major way of exchanging wealth moving forward, and we don’t want to limit the faithful to options tarnished by things like the drug trade. We feel that we can get people into [the technology] especially in less developed areas and help them if we sanction a more holy alternative.”

The source has also verified that the new Coin will be on a public, permissionless blockchain, and will be functionally similar to Bitcoin, with a few unique features to scale to their anticipated massive adoption:

“We’re in talks with several companies, including Blockstream, for support, but right now It looks a lot like Bitcoin might in a few years. We want anyone concerned with their soul to be able to access it. Part of the transaction fees go to the Church, so people that can’t afford to tithe can contribute that way. We’re also using a thin block network that we’re equipping to handle massive activity. The Protocol architects are affectionately calling it brimstone.”

The church seems to be chiefly concerned with accessibility and taking on the large community that this coin will resonate with. They also appear to have plans to roll out hardware to churches to start the process. The testnet is slated to launch later this year. ASIC miners will be disappointed to find out that the Coin will use a unique proof of work, however:

“We’re using a unique PoW that generates its blocks through network errors seeded by entropy. This discourages centralization, and we hope it makes mining work on a range of hardware. Essentially, we’ve made consensus work through error recovery. Every dropped packet, or failed transaction will result in the next block to be solved via repetitive hashing based on the error rate. We’re calling it the ‘Hail Mary System,’ and we’ll be seeding the network continually to prevent exploits.”

There’s a lot in store regarding innovation, too. I asked our source about what differentiating properties the Coin will have, and if smart contracts will be supported by the church. He responded pretty optimistically: 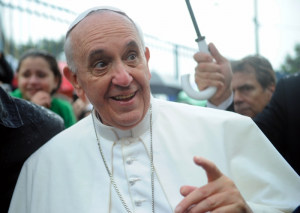 “We’ll be implementing nodes and mining hardware in every church we can practically fit the system to, and encouraging individual churches to run a digital collection plate on their nodes, and put QR codes on the bottom of their physical equivalents as well as the prayer boxes. We’re hesitant to implement smart contracts from the get-go, though, because we don’t want to send the wrong message. In the eyes of God, there’s only one Infallible entity in our world, and he can’t be expected to arbitrate complicated algorithms alone.”

Finally, when questioned about what makes This new Coin from the Vatican attractive to Cryptocurrency users, and what makes them think they can increase adoption, our source replied:

“We’re a big community, and when the alternatives are used for sin, there’s really only one choice. We expect the rest of the world to follow, as no other cryptocurrency is backed by such a powerful cause, and no other coin will offer faster or more consistent adoption. We’re also taking a more serious stance on our user’s privacy. While the blockchain is public, there will be some mixing measures that will always be included in transactions as long as the primary protocol and consensus rules aren’t broken, providing an early warning system for exploits as invalid blocks will confess their aberrant nature to the network by defaulting to transparent transaction.”

From what we can tell from this early information, this Catholic-endorsed Coin will be a revolutionizing force in the blockchain ecosystem regardless of the outcome. It’s good to see more users adopt Cryptocurrency in today’s financial climate, and the Church’s Crypto-evangelism will hopefully inspire faith in the underlying technology in the future.