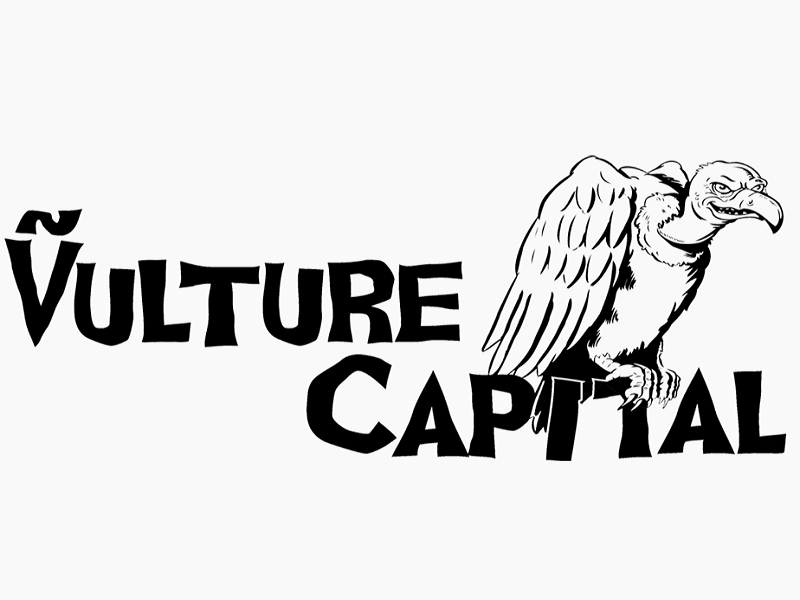 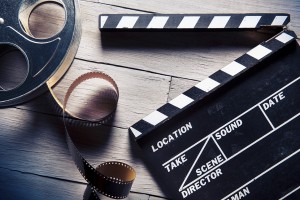 If successful, this crowdfund will allow Vulture Capital to produce the first-ever film funded by cryptocurrency. The team believes that this possibility says a lot about the evolution of the film industry since its “golden years.”

Once considered one of the highest forms of art, Vulture Capital says film has become “a big business with lots of moving parts,” producing movies that appeal to the masses while simultaneously turning profits and satisfying stakeholders. This transition has all but eliminated small budget movies with original ideas, the firm says, and has removed a lot of creative freedom from filmmakers.

However, the group says that cryptocurrency and crowdfunding can change all that, returning the art of film to its former glory. By combining these two Internet-age technologies, filmmakers can source funds directly from their audience, which allows them to give viewers exactly what they want while taking creative freedom back from the film industry’s corporate titans.

Vulture Capital hopes to raise at least a portion of its desired $3.5 million USD budget through the VCAP crowdsale. Pending the acquisition of funds, filming for Listen Carefully is scheduled to begin in fall 2016, with a projected release date of summer 2017.

VCAP, created by Obsidian CryptoVault Technologies, can be purchased on Vulture Capital’s website with bitcoin or ethereum.

Vulture Capital is a cryptocurrency token used by Hedley Productions. The VCAP is built upon Ethereum and it is being used to raise funds for the company’s upcoming project ‘Listen Carefully’ through the ongoing crowdsale.