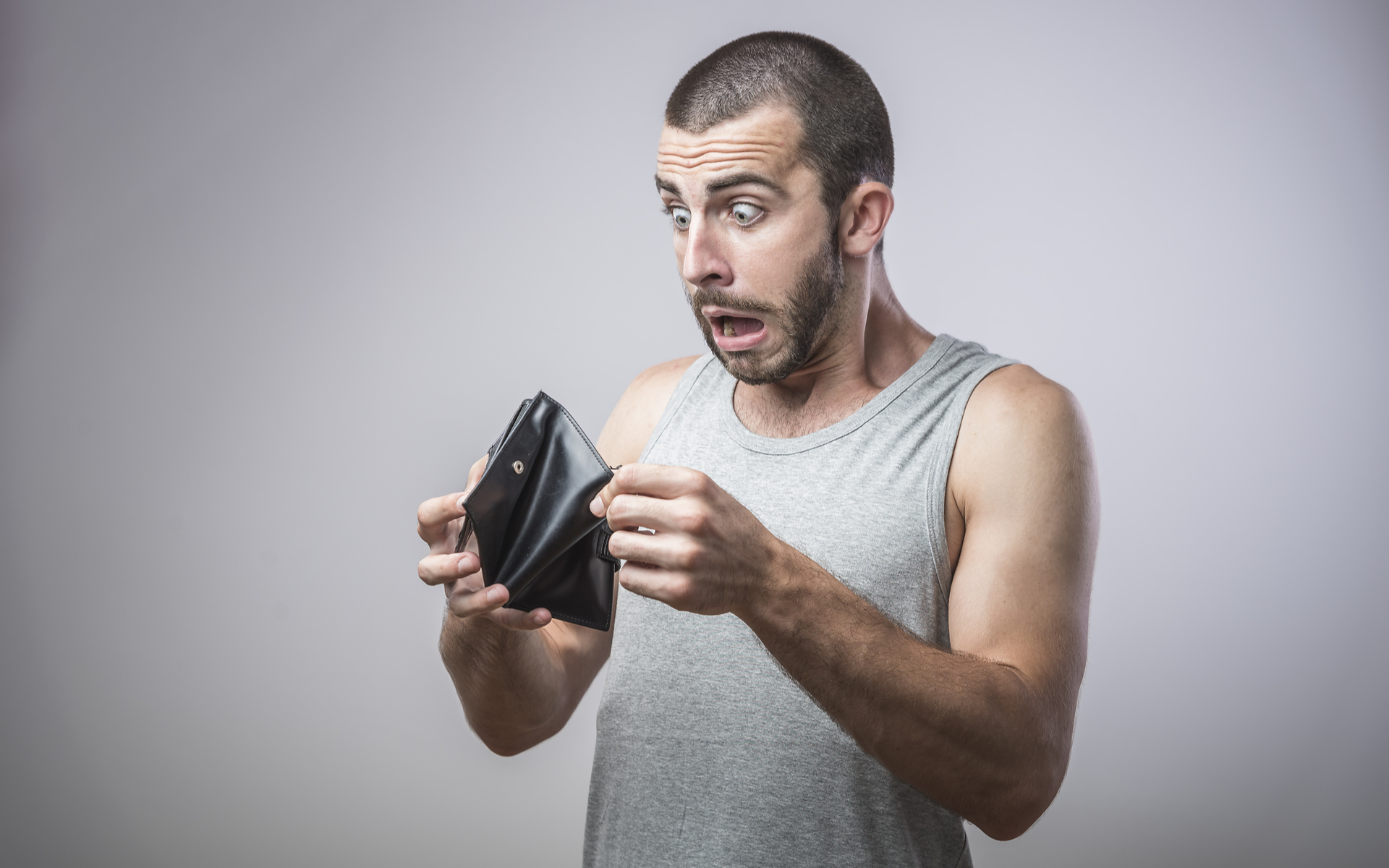 The VeChain (VET) buyback program, which boosted the token price, was shaken by a recently discovered loss from the central wallet. The most probable cause was an insider gaining access to the wallet’s private keys, or a human error leading to an exploit.

VeChain reported 1 million coins lost and has already notified exchanges of the asset movements and involved addresses. The team has also contacted law enforcement in Singapore, as announced in the blog message.

Security breach was most likely due to misconduct of one of the team members within our finance team, who have created the buyback account without thoroughly obeying The Standard Procedure approved by the Foundation, and our auditing team did not pick up this misconduct, due to human error

The team also reached out to the experts from Hacken to track the wallets and the possible vectors of attack.

The news immediately crashed the VET asset price, which sank by more than 5% in the last hour, to $0.005. VET had just been picking up speed and gaining volumes in the past month, moving up from lows around $0.003.

The VeChain Foundation is also exploring all other wallets in which it keeps custodial funds. The VET asset also allows for staking and produces VTHO, a reward token.

The VeChain buyback has been running since July 5, and the intention is to buy back tokens worth $25 million. The tokens accrued in the Foundation’s wallets will not be burned, but staked to produce VTHO, which will then be distributed to partners to test the VeChain blockchain for their apps.

VeChain is a project dedicated to supply-chain records, ranging from consumer to luxury goods. VeChain aims to create a new class of blockchain-based certificates which are always available for checking.

The theft of coins breaks a rather bullish period for VET, as the community was looking forward to the coin’s halving.

All these people shitting on VeChain makes me laugh. When the halving hits I can honestly see VeChain at $1 by the end of 2020 and that’s conservative 💯🚀🚀🚀#VeChain #Vet #XRPCommunity pic.twitter.com/DsEyQL6gf0

The VeChain VET asset, which is at double-zero sub-penny prices since the token swap, is also seen as potentially achieving more significant gains. But the crisis may affect the recent climbing trend. VET is rising based on its presence on Binance, where most of the coin’s volumes have concentrated.

I'm not buying anything but telcoin bro. Lol Just sucks cus I know other projects potential, on binance, are huge like Vechain. I keep buying tel because its so cheap right now. Ive seen projects die before and it gives me chills getting this low. Luckily my average buy in is 3.7

Binance is also participating in monthly VTHO distribution. So far, the exchange has not announced its readiness to freeze hacked tokens, although it has a long history of intercepting stolen funds whenever possible.

What do you think about the VeChain wallet heist? Share your thoughts in the comments section below!