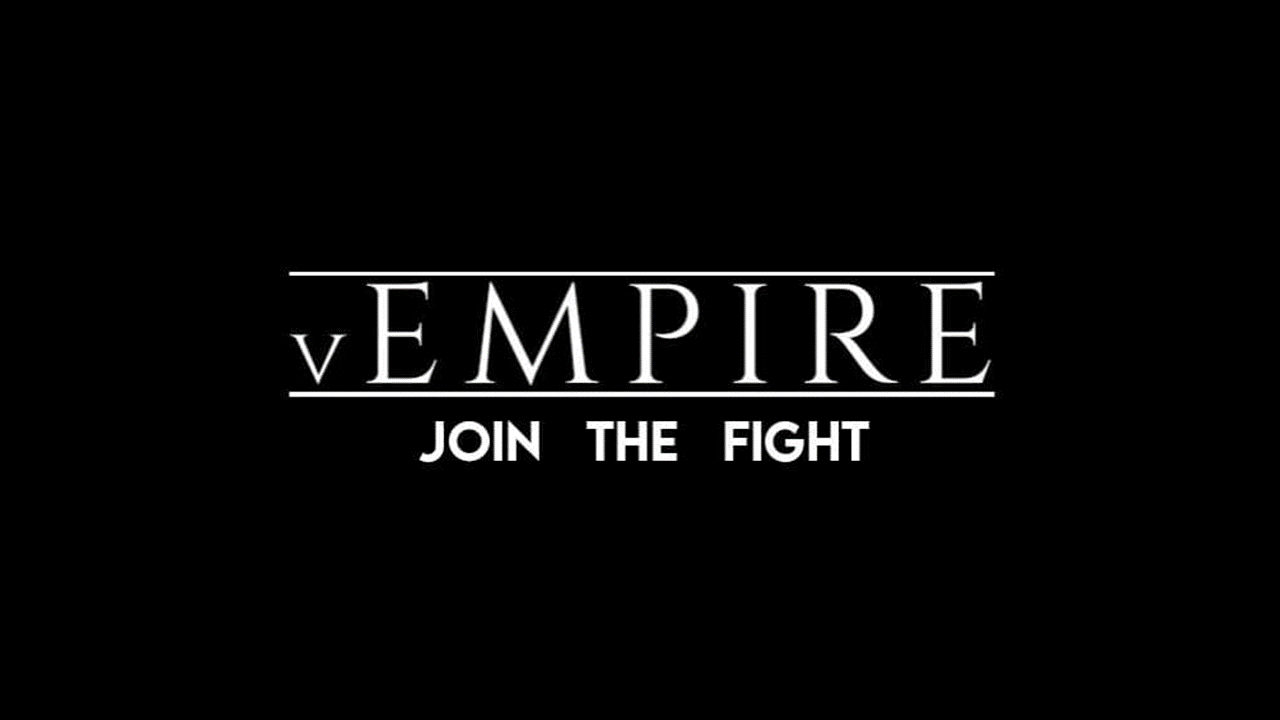 vEmpire’s VEMP has completed its presale round, selling out the maximum 720 ETH target in under 5 minutes at a price of 0.0272. The project created quite a stir as participants rushed to make purchases. There was a limited supply of 90 million vEmpire Gamer Token (VEMP) tokens, with a fixed price of 125,000/1ETH. Participants had to hold at least 3 UNCX or 50 UNCL tokens to participate in the round. This fast sale is impressive because the sale was set to last for twenty-four hours and happen in two rounds, one 2 hours and one 22, but VEMP sold out in 5 minutes in one round.

Alongside being an incubated ILO on Unicrypt, only the fourth of 509 previous launches, VEMP also had an IEO on MEXC Global, one of the world’s top 20 largest exchanges. Alongside this VEMP was picked up and launched on both CoinW and ZT exchanges taking its grand total for its first 24 hours to 3 CEX & 2 DEX listings! Having the token now in your portfolio is a benefit. Trading volumes have been at times in excess of market cap with the token already sitting well inside the top 1000 on CoinGecko. Many of its users are hoping this comes through as the next STARL.

VEMP looks here to stay, with a KYCd team and contract audits as well as the token having 96% of its total supply locked, with most of it being drip-fed slowly all the way until 2043.

Since the first round has raised the maximum number of required ETH (720), the presale has now been completed. This means that there won’t be a second round. Additionally, VEMP is now listed on Uniswap and will be tradable by everyone. There is also a VEMP/ETH liquidity pool in place with the team locking over 400 Ethereum for slippage of less than 0.1%.

What Problems Does vEMPIRE Solve Through Its Token?

This is the best time to learn and know more about VEMP. With the full DDAO and staking pools set to be launched in the next three weeks, the presale has laid a solid foundation for it to flourish already. The team will be rolling out more updates including integration with a top 15 token in the next week. Visit the website to learn more.