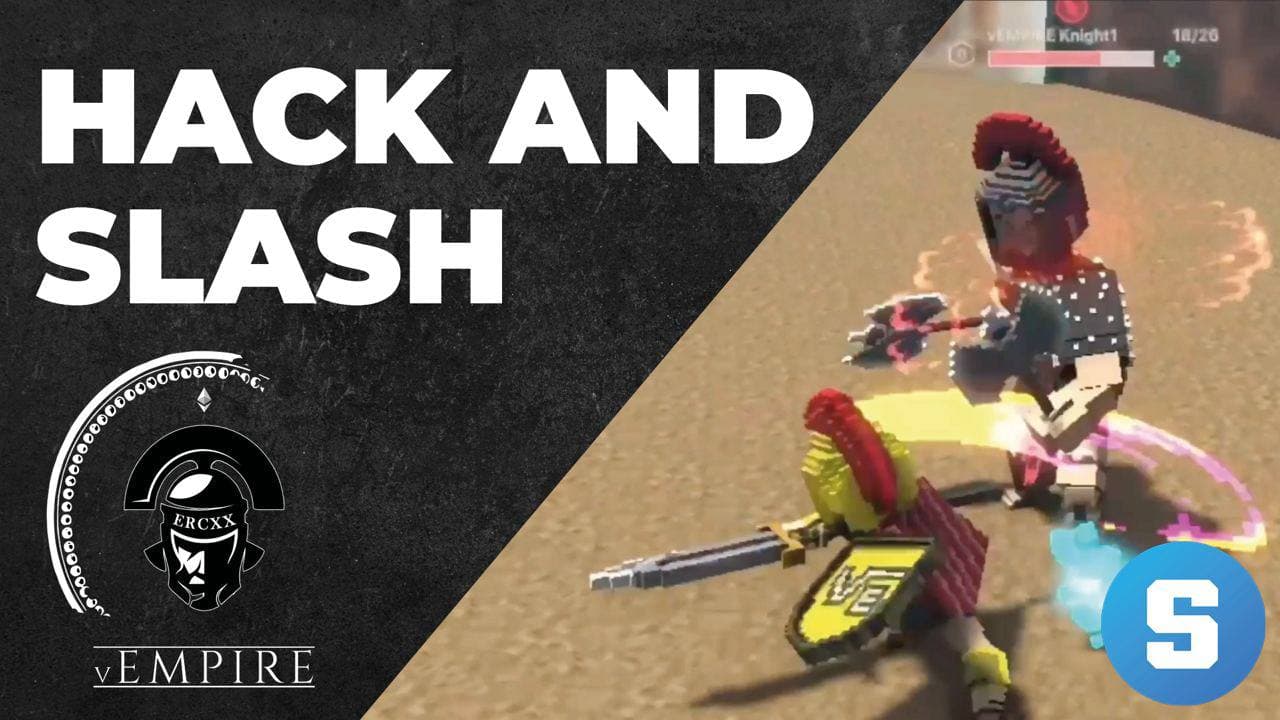 vEmpire announces the development of their second blockchain-based play-to-earn game, this time introducing the vEmpire community to a completely original third-person “Hack and Slash” game based on The Sandbox platform.

Development for their Hack and Slash game has been in the works for some time now, with vEmpire previously reluctant to publicly announce development due to the constraints of The Sandbox platform that’s still in Alpha.

Commenting on the Hack and Slash game, head developer and founder of MyReality Bao Ngo said, “vEmpire’s land and game in The Sandbox has been one of our biggest challenges this year. The final product looks set to be our greatest & most detailed project build to date”.

The development of vEmpire’s second blockchain-based game signifies their commitment to providing value to their community. Providing supporters with value is of the utmost importance for vEmpire and the news of a second entry to the GameFi market is a bold statement on vEmpire’s intent to take the GameFi & Metaverase industries by storm.

The teaser trailer can be found here: https://youtu.be/BxHB7Is9c8o

vEmpire is focused on achieving true decentralization in the cryptocurrency industry. The official vEmpire platform incorporates different staking strategies to incentivize metaversal token staking to fund the battle against centralization. The protocol financially rewards stakers with the native VEMP token alongside rewards in the token originally staked. This enables vEmpire to financially reward those bold enough to stand up against centralized powers. vEmpire has also developed a blockchain-based trading card game, where users can battle each other, in engaging and exciting ways, to earn better rewards.