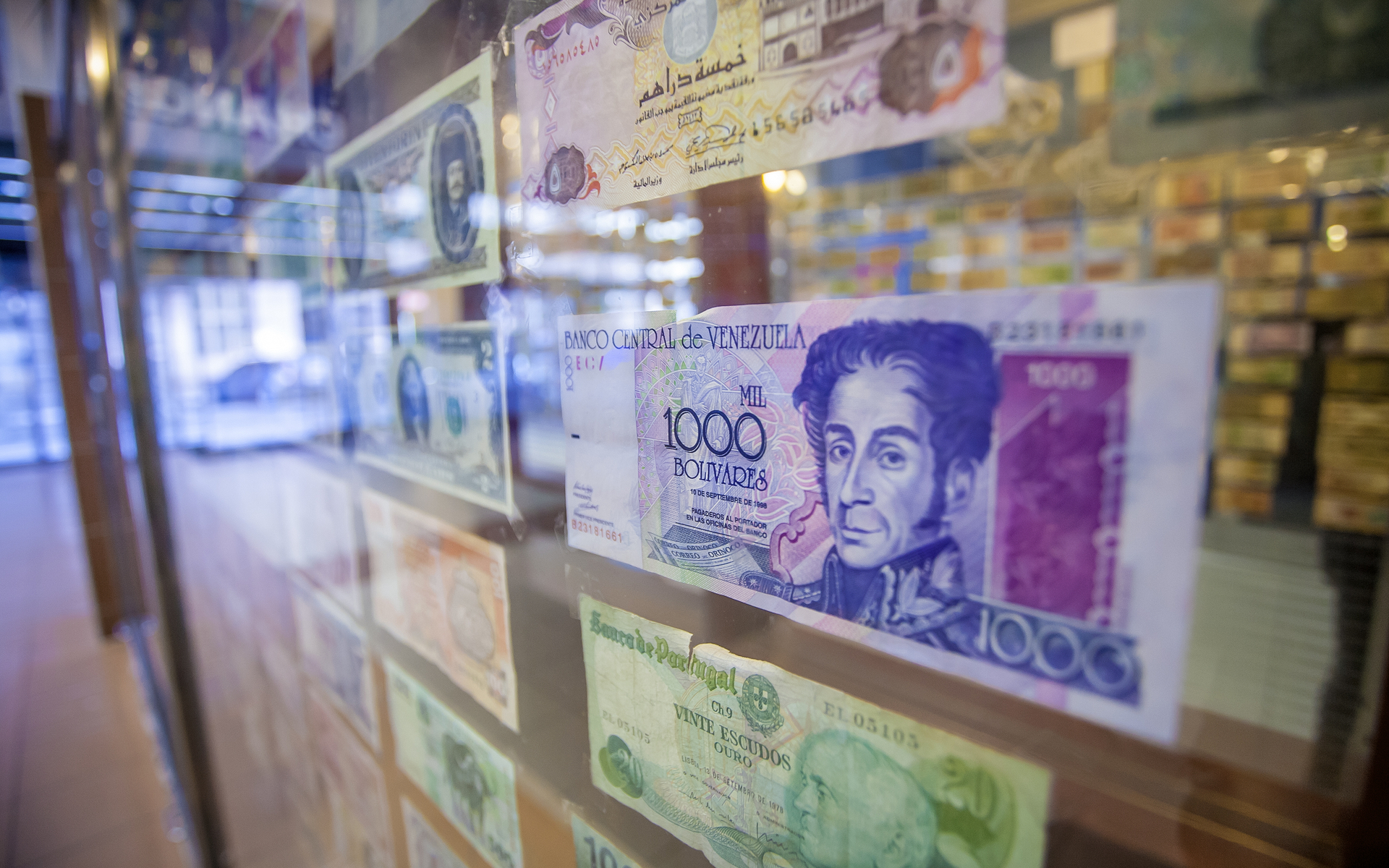 Venezuela has announced the sudden withdrawal of its highest-value banknote, replacing it with coins ahead of a sudden major currency restructure.

President to Mafia: ‘Stay Outside With Your Scam’

The country’s bolivar fuerte, introduced in 2008 and since almost crushed under inflation, currently comes in denominations of up to 100 units. The 100 bolivar note, worth around $0.02 USD on the black market, will be removed Wednesday, as Venezuelans have just 10 days to hand them in at banks. 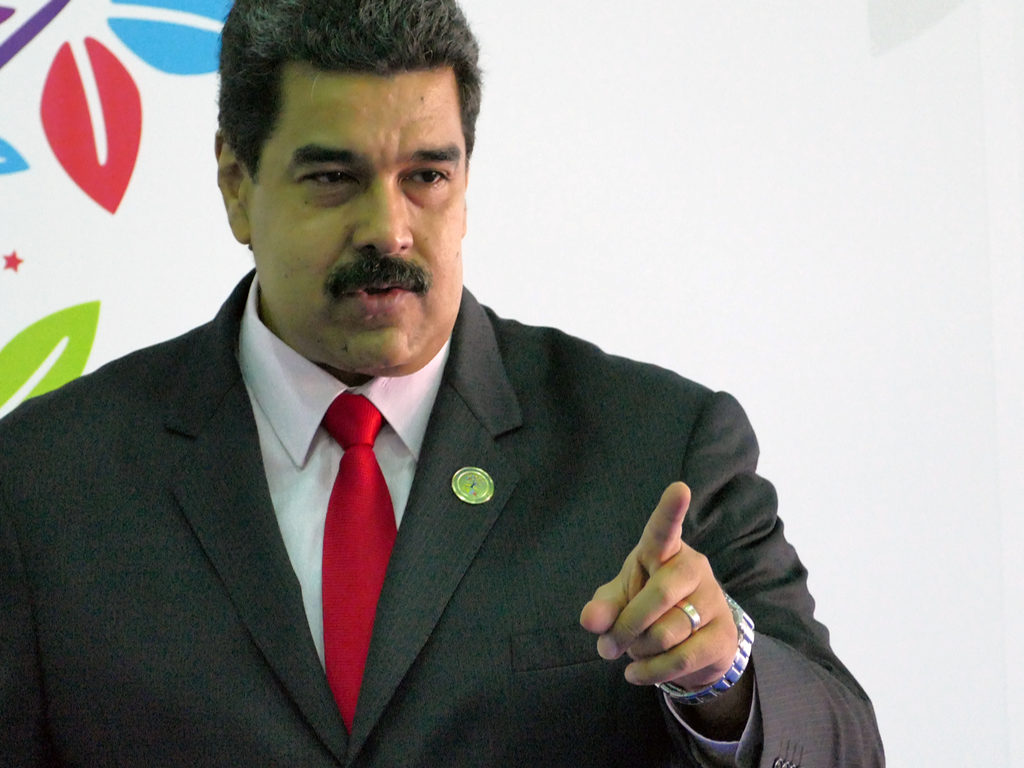 Speaking on his personal TV show Sunday, president Nicolas Maduro said the move was motivated by mafia gangs, who had allegedly ferreted vast stacks of 100 bolivar notes out of the country in recent years.

“You can stay outside with your scam,” he said, adding – somewhat bizarrely – that banks and NGOs were complicit in the plot to “destabilize” the country’s already crumbling economy.

In accordance with my constitutional powers and through this emergency economic decree, I have decided to take the 100 bolivar bill out of circulation in the next 72 hours.

Maduro also said that all air, land and sea borders had been sealed in order to avoid the assumed vast stacks of notes returning to the country for exchange.

The 100 bolivar note currently makes up almost 50% of all Venezuelan currency in circulation, with around 6 billion units being printed. The move will strike many as eerily similar to November’s announcement by India’s prime minister, Narendra Modi, who removed two banknotes at short notice, causing chaos.

While Indians have until the end of the year to exchange their now-worthless banknotes, however, Maduro’s 10-day window has been deemed impossible.

“When ineptitude governs! Who would possibly think of doing something like this in December amid all our problems?” opposition candidate Henrique Capriles wrote on Twitter.

Bitcoin interest in Venezuela had already been surging even before the bolivar shake-up. Figures from Coindance show Localbitcoins trading volumes spiking over the past six months, with the highest-ever recorded in mid November.

Prices have grown accordingly, with the price of Bitcoin for local buyers around 10% higher than in major global markets. Cash offers were considerably higher.

The new bolivar meanwhile, which is reminiscent of the pre-2008 incarnation, will be printed abroad and paid for in US dollars.

What do you think about Venezuela’s currency reforms? Are you there and seeing repercussions? Let us know in the comments below!