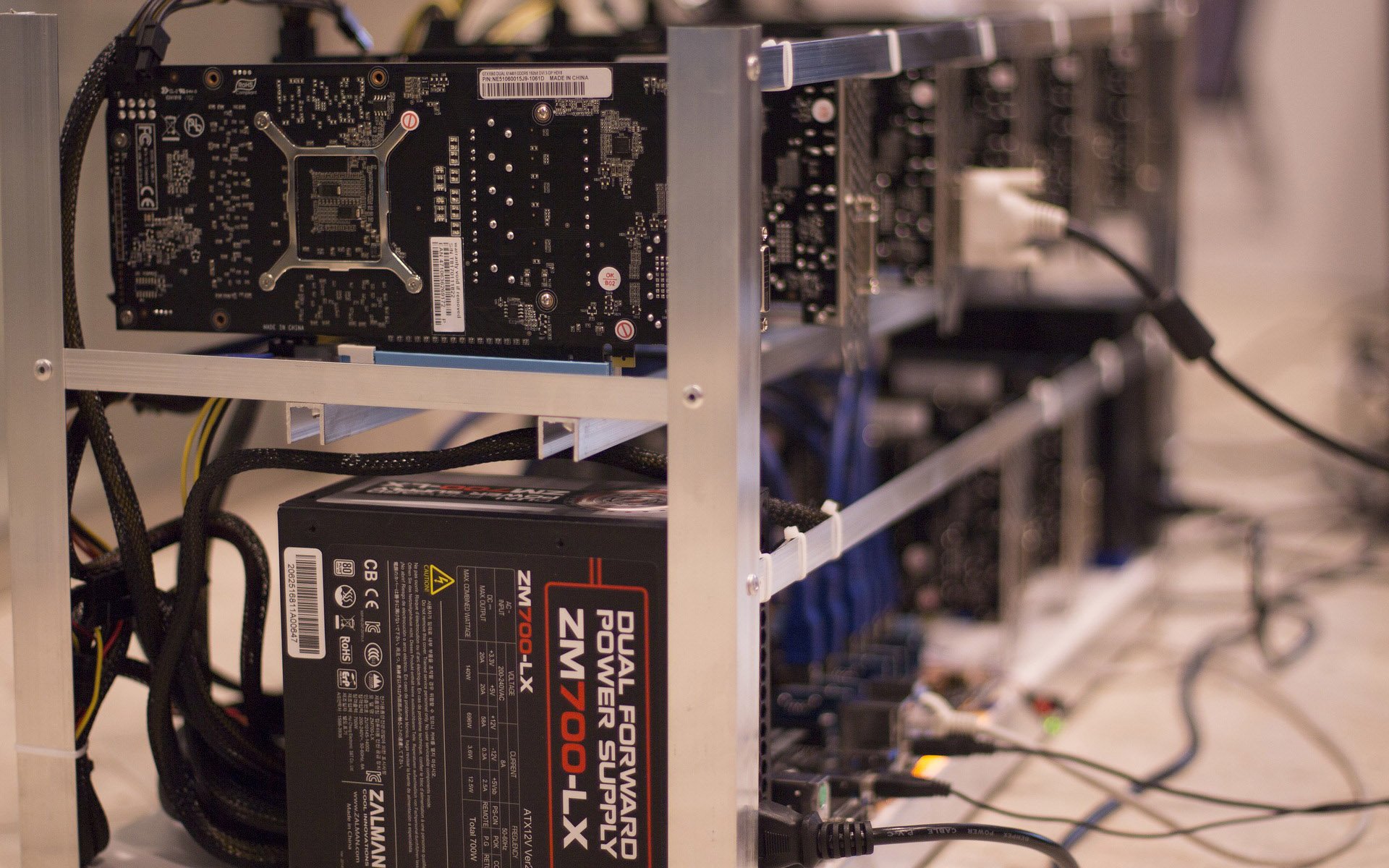 Venezuela Now Requires Bitcoin Miners to Register with the Government

Bitcoin mining has exploded in Venezuela due to the country’s massive hyperinflation. Now the Venezuelan government is requiring bitcoin miners to join an online registry.

It seems that the misery of the Venezuelan people knows no end. The South American country’s economy has been hammered by massive hyperinflation due to the policies of the authoritarian government, now headed by President Nicolas Maduro. Many people, both poor and rich, have turned to mining Bitcoin in order to survive. Now a further clampdown is coming as the Venezuelan government is requiring bitcoin miners to join an online registry.

The announcement of the new registry was made at a recent press conference by Carlos Vargas, the newly appointed “superintendent of Venezuelan cryptocurrency.” Bitcoin miners will have to start registering with the government on December 22nd when the online registry goes live.

Of the information that the government is looking for, Vargas says:

Those in favor of the registry say that it will offer legal protections to bitcoin miners. Currently, the government has been cracking down on miners, such as the recent police raid on December 9th that saw the confiscation of 21 mining computers and the arrest of their 31-year-old owner. The police have charged the bitcoin miner with exchange fraud, computer crimes, damage to the national electric system, financing terrorism, and money laundering. (I’m surprised they didn’t throw in jaywalking while they were at it.) 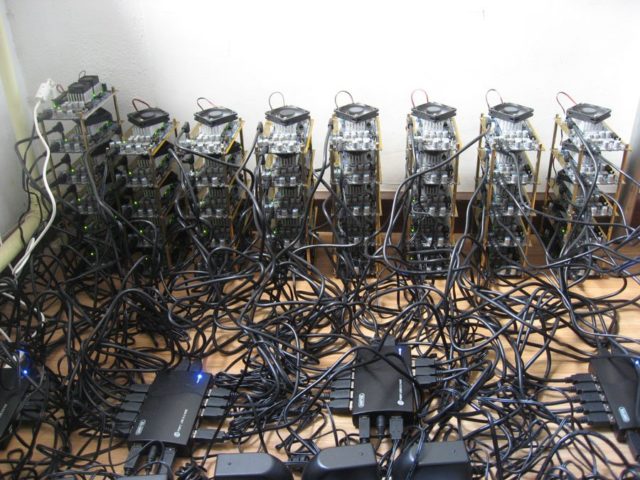 What Could Go Wrong?

The people of Venezuela have been hammered by the socialist economic policies of the country’s last few administrations. Basic necessities, such as food and medical supplies, are non-existent, and inflation has reached over 4000% this year. Such circumstances have forced people to turn to Bitcoin in order to get the items they need to actually survive, and the situation is not getting any better. Weekly bitcoin trading in Venezuela has skyrocketed from $225,000 early in the year to a staggering $2.1 million in the first week of December.

As soon as the people turned to bitcoin mining, extortion and theft by the authorities have happened. Many individuals have had their mining rigs confiscated by police and federal authorities, only to have those authorities use the machines to mine bitcoins for themselves. One miner recently gave up 11 of his 20 machines in lieu of a $20,000 bribe, and insult has been added to injury as the officials who stole his machines now contact him for technical advice.

So, what could go wrong with an online registry for bitcoin miners? The most obvious is that the government will be able to do a mass confiscation once a full list has been compiled. The government of Venezuela has nationalized (forcibly taken over) hundreds of businesses, which has led to the vast majority of them failing. 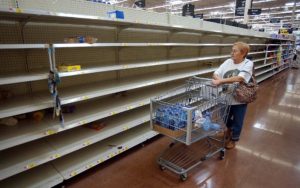 As David Fernando Lopez Torres, who moved his mining farm from Venezuela to San Francisco, notes:

If I were still in Venezuela, there’s no way I would sign up. If they weren’t protecting miners’ rights without a registry, how can they trust that they would protect their rights with a registry? First they need to publicize what the registry will be used for, because we can’t trust their intentions.

A dictatorial president, a national government who has seized hundreds of legal businesses, economic policies that have ravaged the country, and massive corruption all point to a really bad outcome for those who sign up for the registry. But at least Venezuela will have the Petro, their own national cryptocurrency!

What do you think about the compulsory registry for bitcoin miners in Venezuela? Would you sign up? Let us know your thoughts in the comments below.