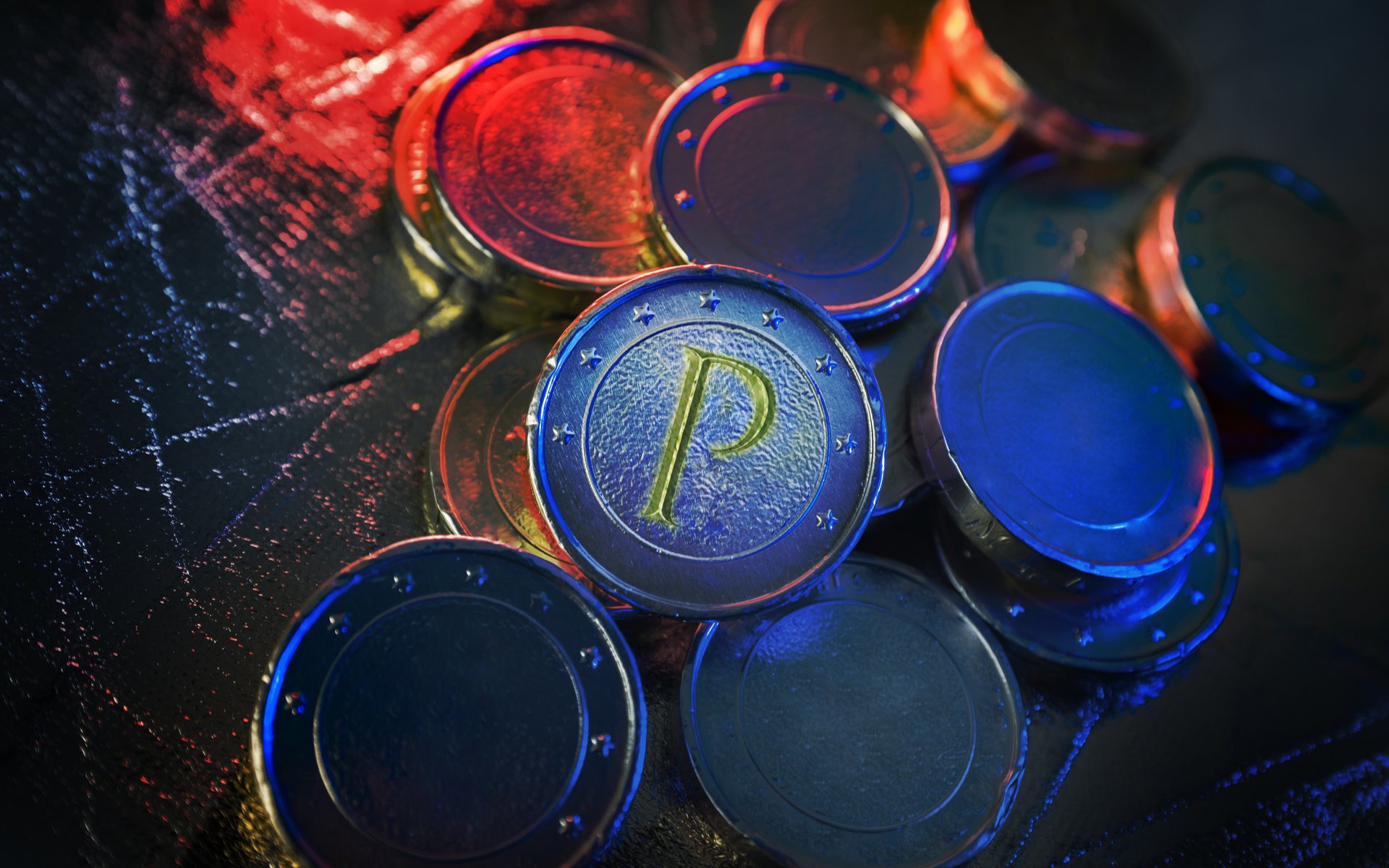 According to a Venezuelan official, Tuesday’s Petro pre-sale will have international reach, drawing potential investors from the US, Europe and the Middle East.

It was just over two months ago that Venezuela’s president, Nicolás Maduro, announced his bold plan to introduce the country’s first state-controlled cryptocurrency.

The Petro would act as a way to circumvent US-imposed sanctions, as well as combat hyperinflation in the country. In the case of the former, US financial institutions have been banned from lending the South American country any more money, making refinancing Venezuela’s existing debt, and acquiring new debt, nearly impossible.

In the case of the latter, inflation of over 2000% has seen the country slide further into debt and despair, as its citizens continue to suffer through food- and medicine shortages.

However, according to Reuters, US investors will actually be a part of those interested in participating in the pre-sale for the Petro, which is scheduled for the 20th of February.

The news agency reported that Carlos Vargas, who is the Venezuelan Cryptocurrency Superintendent, had this to say in reference to the pre-sale:

“On Tuesday, there will be quite a few announcements about the start of the process. And there will surely be a lot of investors from Qatar, Turkey, and other parts of the Middle East, though Europeans and Americans will also participate.”

Vargas however, did not provide any further details on his claim.

The blame game and skirting sanctions

Maduro has previously blamed US President Trump’s administration for the country being a casualty of an “economic war.” He has also laid blame at the door of his political opponents, who have referred to the oil-backed Petro as being “tailor-made for corruption” and who have deemed it illegal.

Despite this, Maduro has continued with his plans, resulting in 100 million petros being put up for sale in the next two days.

In addition, even though Maduro has referred to the Petro has a sanction side-step, the US Treasury Department has stated that the virtual currency could actually be in violation of these sanctions, making it a risky, and possibly illegal, investment for US citizens.

Crypto advisers to Venezuela’s government have suggested that 38.4% of the 100 million petros first be sold in a private sale, with a discount of 60%, with the remainder sold to the public thereafter.

Do you think international contributors will invest in Venezuela’s Petro? Let us know in the comments below!