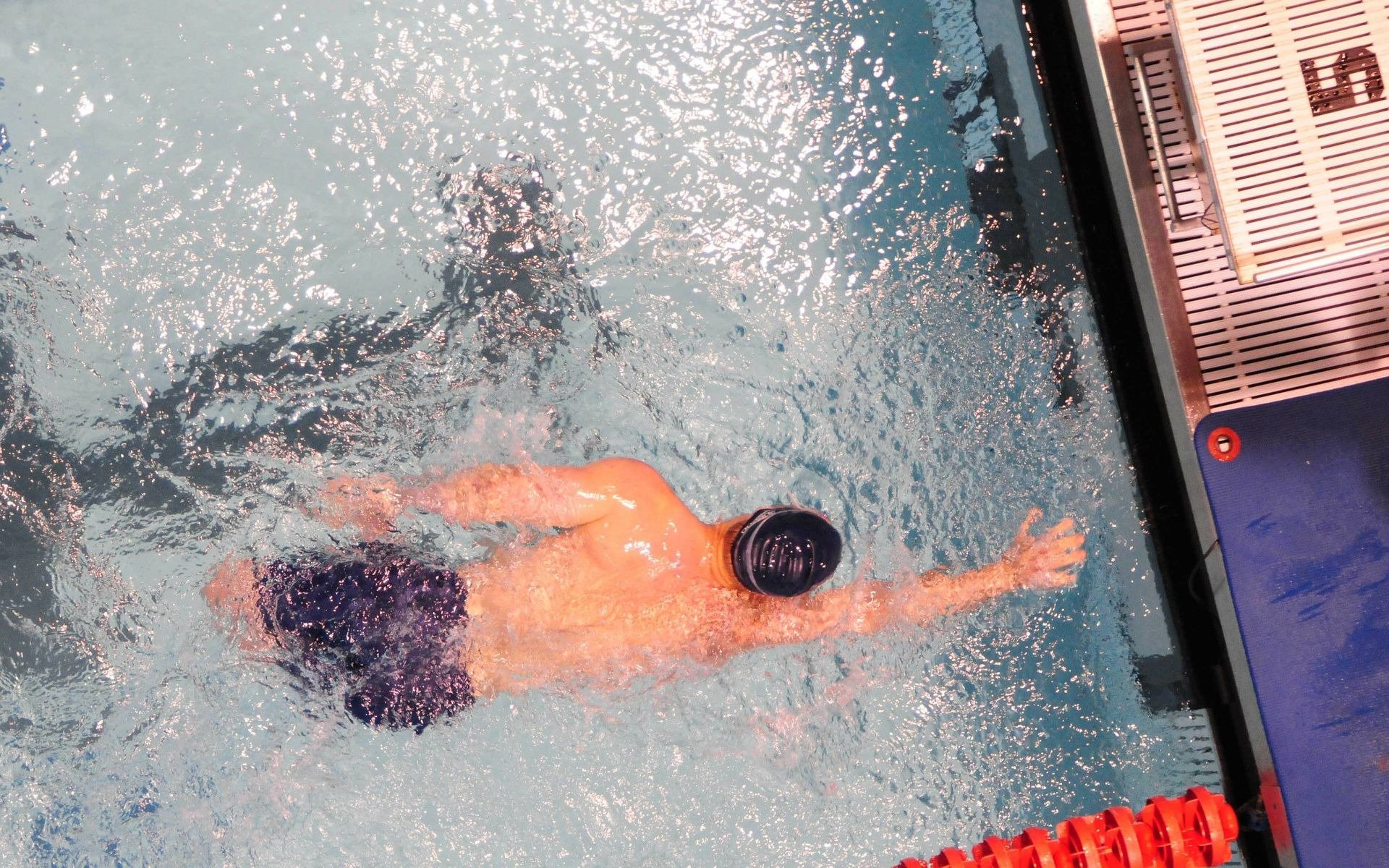 Like most altcoins, Verge has had a pretty dire year. The cryptocurrency shot to fame in mid-December by promising revolutionary new privacy tech and jumping over 3000 percent in just ten days. Since its all-time high of $0.26, XVG has lost over 90% of those gains in a downward spiral over the past three months. Things could be about to change for Verge, though, as its latest fundraising plan has been a success.

To bolster interest and investment in the floundering altcoin, the team decided to launch a short donation drive to generate funds in order to secure what they deemed as “the largest partnership in crypto to date!” with “a global organization with a vast network of high traffic sites.”

Keeping partnership details under wrap, the developers asked the community and XVG holders to raise 75 million coins in just a few days. Yesterday, things looked a little bleak with just 20 million tokens in the donation pot. However, privacy-based payments platform TokenPay stepped in as the savior of the day to match donations up to 50 million.

#VERGEFAM! @tokenpay is matching donations until we reach 50 Million $XVG of our 75 Million $XVG goal! #Vergefam, Lets make this happen TODAY! Please join https://t.co/xjkE9HeMMd and follow the instructions and post screen shots into the telegram group above! pic.twitter.com/A0eMXDjExi

Checking the blockchain explorer for the donation address reveals that the Verge community has hit their target, and there are now 76.2 million XVG tokens in the kitty. This equates to approximately $3.5 million at today’s rate.

A further Tweet dropped another enticing hint that big news is on the way and a video by lead developer Justin Vendetta is about to follow.

HUGE thanks to our incredible community! we have some amazing news to share with everyone! $XVG #vergefam

It seems that the lion’s share of donations has come from TokenPay, which sold out of their own tokens during the January ICO.

XVG Surges, All Others Slide

Although this has been a rather unorthodox method of rekindling interest in an altcoin, it seems to have paid off. XVG has been the only altcoin in the green during this morning’s Asian trading session. All other cryptocurrencies are getting battered, but Verge volume has surged. It is up 12% on the day and 50% on the week, according to Livecoinwatch.com. Compared to BTC, which has failed to maintain support at $8,000, XVG is doing even better, trading 20% higher on the day at around 600 satoshis compared to 415 sats this time yesterday and 300 sats this time last week.

All eyes are now on the Twitter feed of the altcoin for the announcement of the partnership which could well send the price of the altcoin even higher. Alternatively, if the news is underwhelming, as many altcoin partnership announcements are, XVG could slide back into the doldrums with all of the other cryptocurrencies today.

Disclosure: the author of this article is a holder of XVG.

Will Verge get back to its previous highs? Add your thoughts in the comments below.

Images courtesy of Twitter/@vergecurrency and Pixabay.