We’ve been looking at crypto for quite some time […] overall adoption is relatively low, we think it has gained enough steam for us to penetrate the market. 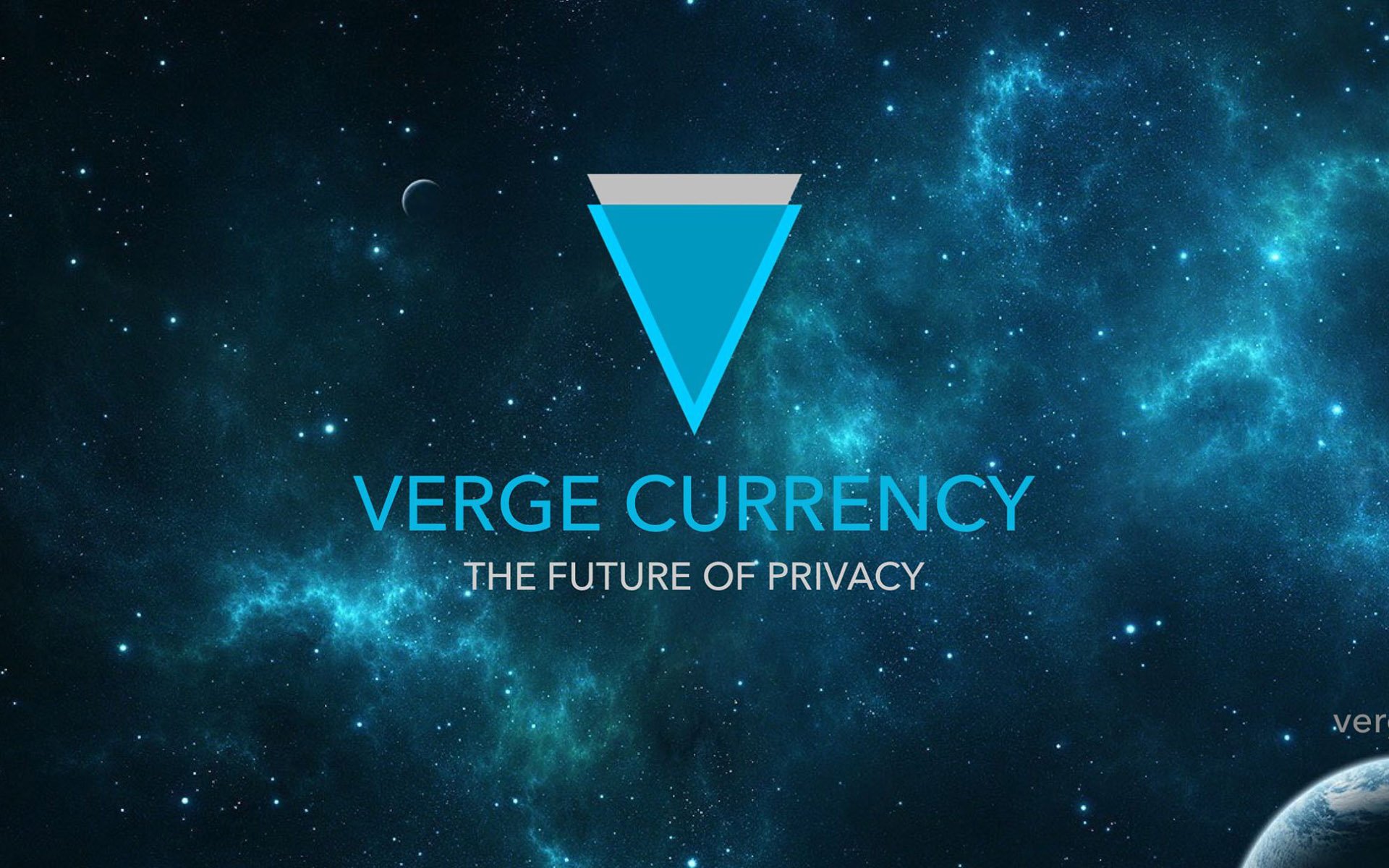 Pornhub’s foray into digital currency has been well-received by the Verge community, who have been expecting a revolutionary announcement from the project following the team’s promise “to announce efforts to establish the largest cryptocurrency collaboration to hit the market” and subsequent soliciting of donations.

Though some naysayers may claim that the announcement isn’t a particularly big deal, it is hard to deny that the privacy coin’s acceptance on some of the biggest pornographic websites in the world is a use case worth bragging about — especially for those unwilling to fork over their credit card information for a premium subscription.

Immediately after the announcement was made, however, the price of XVG plummeted from just under $0.12 to under $0.07 — though, admittedly, buying the rumors and selling the news is commonplace in the cryptocurrency space, as speculators look to profit from the FOMO (fear of missing out) of others.

At the time of this writing, XVG is currently trading at $0.08.