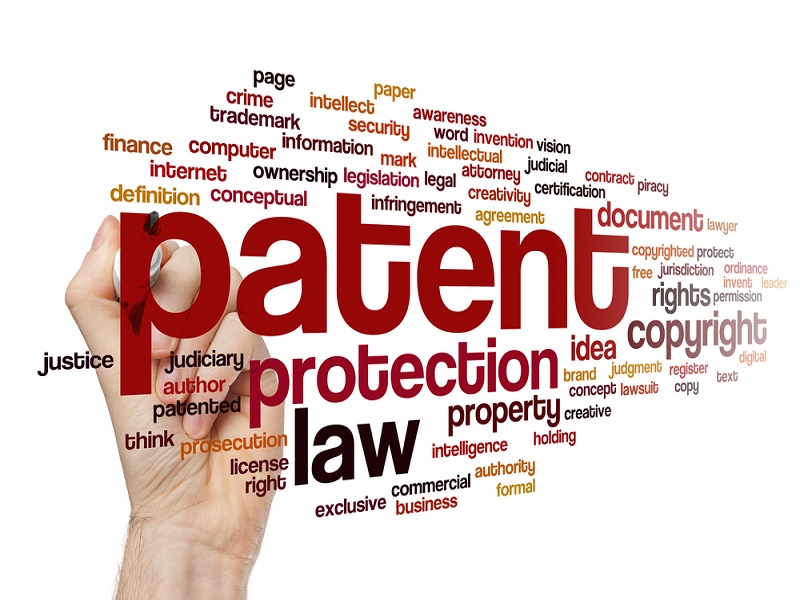 Patents are not something native to the Bitcoin world,  but that isn’t keeping companies from trying to file them anyway. Bank of America has been trying to patent various blockchain-based solutions in the recent months, and now Verisign is looking to do the same. Based on a recent Medium post, we can see how Verisign wants to address the double spend scenario in the digital currency world. 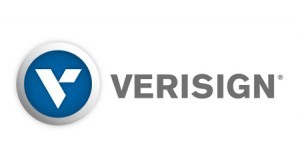 Even though very few people are concerned about the prospect of being subject to a double spend in the Bitcoin world, although other types of digital currency might be more vulnerable to this scenario. The main advantage of Bitcoin is how there are different types of double spend attacks, yet all of them require a tremendous amount of mining power or community support.

That being said, it remains a particular concern for people looking in from the outside, as they see it as a fatal weakness for Bitcoin. Verisign – of all companies – might be the company to tackle this problem once and for all, or that is what their patent application seems to suggest at least.

Blockchain technology makes transactions irreversible, but there is a small window of opportunity to pull off a double spend attack before the transaction being accepted on the network,  To put this into perspective, the average Bitcoin transaction has a ten-minute window in which a double spend can occur. However, there is an advised threshold of at last six network confirmations, which takes roughly one full hour to complete.

Tackling this problem will not be easy, though, as the Verisign patent application is very technical in nature, and makes mention of a secure messaging service sitting on top of the blockchain to ensure double spend transactions cannot take place. A detailed explanation of the patent they are trying to file can be seen here.

One drawback to the Verisign proposal is how it would work for digital currency in general, but it might never apply to Bitcoin in its current form. It is no secret central banks, and other entities are looking to develop their form of digital currency, and the Verisign solution seems to be favoring private blockchains and centralized digital currency. 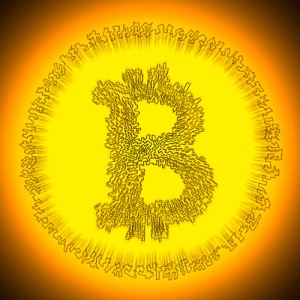 Even though Verisign has filed a patent for their complex solution to solving the digital currency double spending problem, it remains to be seen how viable their solution is in the long run. Moreover, this may serve as a boost for Bitcoin Core and Classic developers to consider tackling this problem as well in the future.

The best advice experts can give users and merchants right now is to wait for at last six network confirmations on a Bitcoin transaction. However, this makes the digital currency less appealing as an acceptable payment method, as no one wants to wait an hour to pay for a coffee or drink.

What are your thoughts on this Verisign patent? Will it mean anything for digital currency in general? Let us know in the comments below!