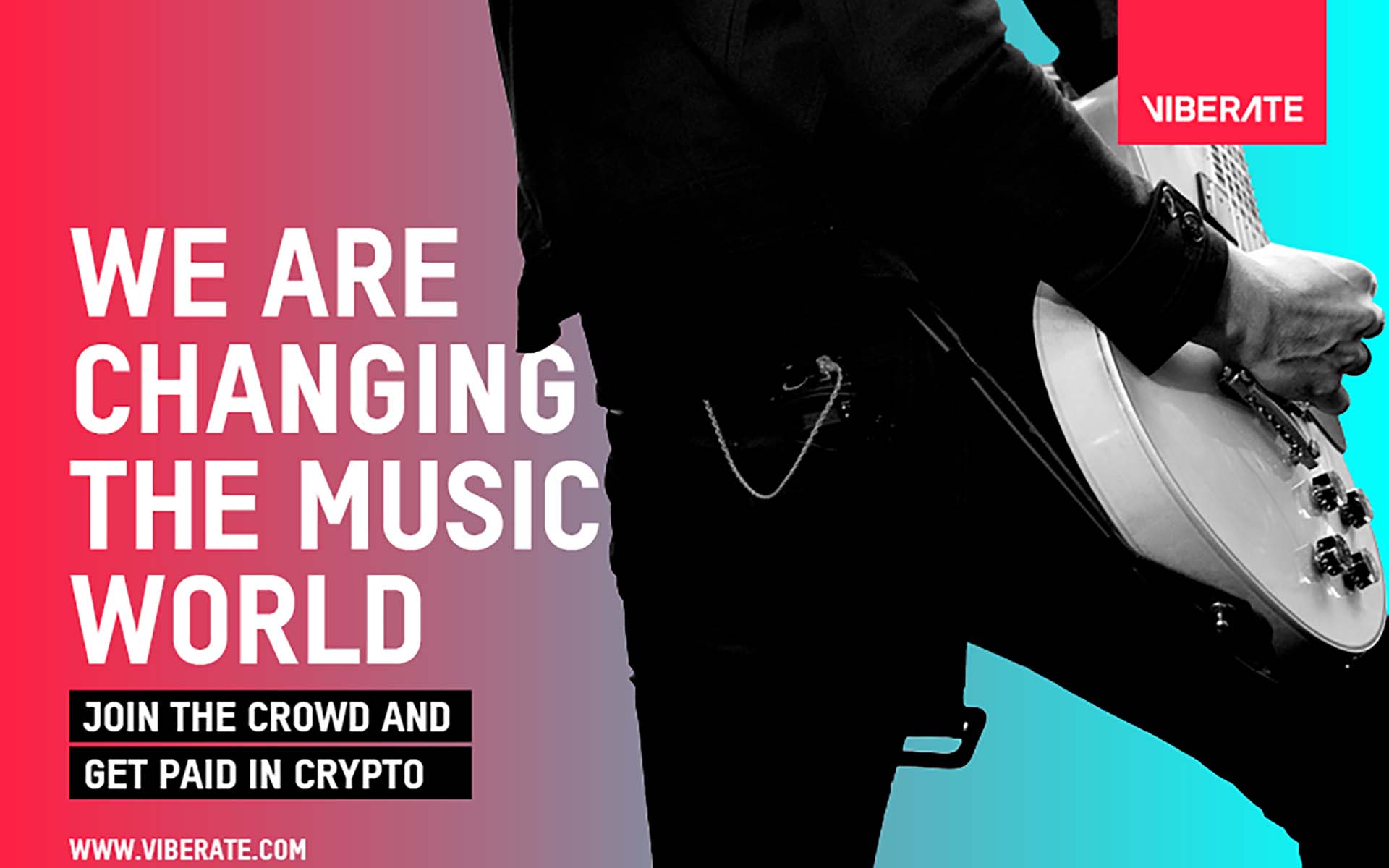 Viberate Launches Community Rewards Program Worth Over One Million Dollars

An important area of support for both musicians and venues has always been an enthusiastic fan base. For the longest time, this was manifested by fans posting flyers about clubs or bands on any available surface. Fan-made magazines were distributed in schools and record shops, and word of mouth was used to promote up and coming bands or a cool venue that had just opened.

While flyers have been replaced by online posting, the sentiment is still the same. Few things are as important to live music than community engagement, which is why Viberate, the decentralized live music platform has launched their community rewards program that totals $1.2 million.

The Nuts and Bolts of the Program

Viberate is changing the live music industry with its blockchain-based platform that offers security and opportunity to both musicians and venues. Viberate’s ecosystem of engaged users can earn VIB tokens by making the platform better and stronger in multiple ways.

First, users can enter new artists, venues, and events to the platform’s database. Second, users can promote the live music platform on social media sites, such as Facebook, Twitter, Reddit, Instagram, Bitcointalk forums, and so forth. Lastly, a person can refer new users to the platform. Each confirmed instance of support (registered user via referral link, database entry, or tracked promotion) will earn a reward in VIB tokens.

The amount of the reward will be calculated based on the active users for each support option. Viberate started transferring 5,000 VIB tokens to the bounty pool on October 5th and will continue transferring that number of tokens on a daily basis for 2,000 days. The total value of these bounty tokens is an eye-opening $1.2 million. 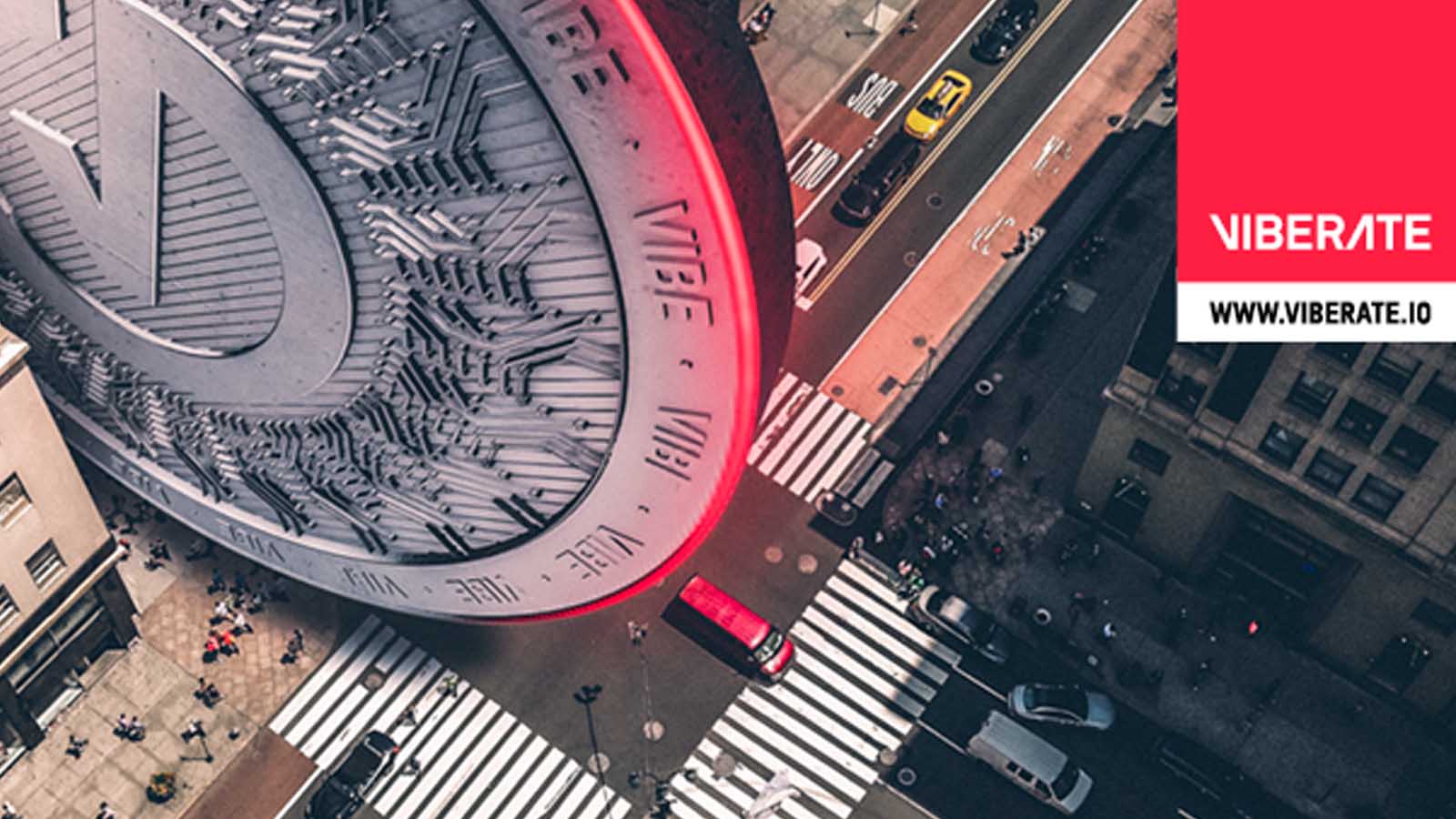 Viberate is committed to rewarding users that make the live music platform stronger, which, in turn, helps benefit live music immensely. The company raised $10.7 million during its September ICO and has since delivered on all of its ICO roadmap promises. Viberate co-founder Vasja Veber says:

Investing a 1.2 million dollars’ worth of tokens to repay our contributors’ efforts not only means that some of them will be able to quit their day jobs but also gives our token the utility value not a lot of blockchain projects have.

The $1.2 million in VIB tokens will be distributed evenly among contributors for the 2,000 days of the reward program, to the tune of 5,000 per day. The token is already listed on five crypto exchanges, including Bittrex and Binance, and efforts for a broader token adoption are currently underway. The ongoing integration of the VIB token is going strong, and Viberate is announcing that users will soon be able to buy VIB tokens using their credit cards via the Changelly exchange service. In addition, Viberate users can start using the popular, multi-currency Jaxx wallet.

The reward program for Viberate should be a smashing success. As Vasja Veber notes:

Our research shows that more than a half of Viberate’s users participate in co-creating and promoting the platform out of pure enthusiasm for the company’s vision and their love of music. Since users play a crucial role in helping us change the music industry, we want to reward them for their efforts, as they are actually a part of the team. Moreover, the Viberate points of our existing contributors were transformed into VIB tokens, their number being multiplied by 6.5. Our biggest contributor’s points will, therefore, result in more than 42,000 VIB, which translates into approximately $7000 at press time – not bad for roughly one month of work.

In the past, fans who posted flyers or used word-of-mouth to promote an event, venue, or artist did so because they felt strongly about the music and wanted to help. At best, they might have scored some free tickets, but now the rewards can be so much greater with the Viberate community reward program.

The desire to create and foster a vibrant live music scene remains the same; it’s only the technology that has changed. Now the decentralized, blockchain-based platform allows music lovers multiple ways to make the platform better and earn a bounty of VIB tokens for doing so. The live music industry is growing, and Viberate allows people interested in music and crypto to become a part of the movement that is changing the fundamentals of the music industry.

What do you think of Viberate incentivizing the growth of the platform through its community rewards program? Let us know in the comments below.