Victims of Mayweather-Backed Centra Scam Defend Themselves in Court 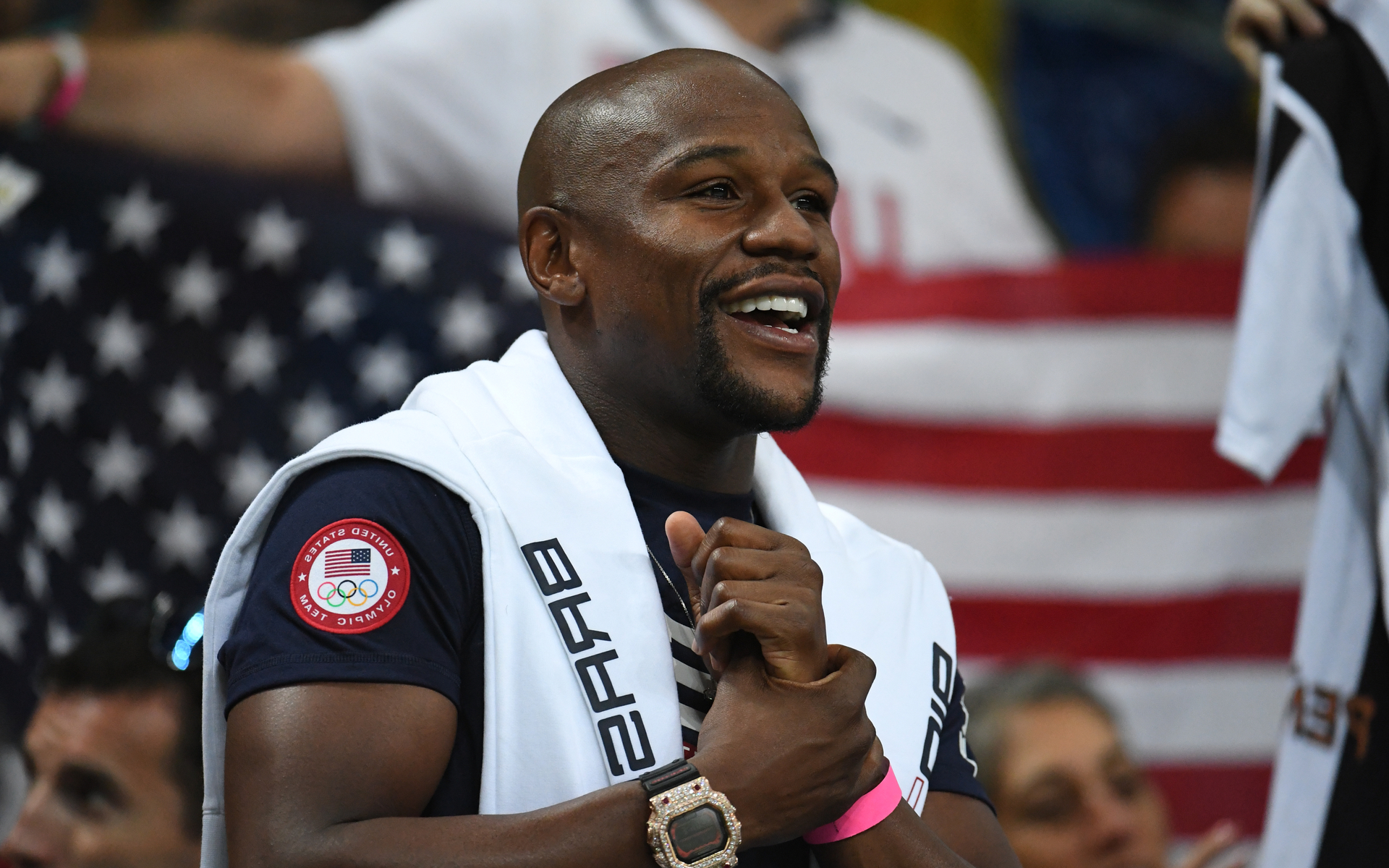 Victims of Mayweather-Backed Centra Scam Defend Themselves in Court

Investors in Centra Tech, a defunct crypto firm that was accused of fraud, defended their renewed class certification bid in a Florida federal court yesterday, after being denied in an initial motion. During its initial coin offering (ICO), Centra was promoted by celebrities like DJ Khaled and boxer Floyd Mayweather.

Last year, a group of investors initiated a class action suit against Centra, which was shut down in 2018 after the US federal authorities uncovered its $32 million ICO fraud scheme. However, the plaintiffs had to initiate a certification bid to obtain court approval to commence the class action, which came only this summer.

In mid-September, US District Judge Robert N. Scola Jr. refused the investors’ first bid, saying that they couldn’t adequately explain why the motion was filed so late – about 18 months after the first claims and 6 months after the complaint on Centra was amended.

The plaintiffs’ motion offers no excuse or justification for this delay. Moreover, the plaintiffs’ delay appears to be a deliberate decision to file the motion when it would be unopposed by a defaulting defendant.

At the beginning of October, investors renewed their bid. They said that the judge had never set a deadline and that there was no specific deadline whatsoever.

Yesterday, the investors defended their renewed class action. They argued that it had been filed on time and that their class action complied with all the requirements.

The class action accuses Centra of faking licensing agreements with credit card providers like Visa and MasterCard. The trick was used to mislead investors in their ICO.

While defending their suit, the plaintiffs asked the court to approve their motion. According to them, there was no deadline to file a class certification bid in Florida.

Investors also denied Centra’s accusations that their renewed motion came late intentionally as they try to improperly alter the class definition in the class action.

Do you think the Florida federal court should consider the plaintiffs’ motion? Share your thoughts in the comments section!