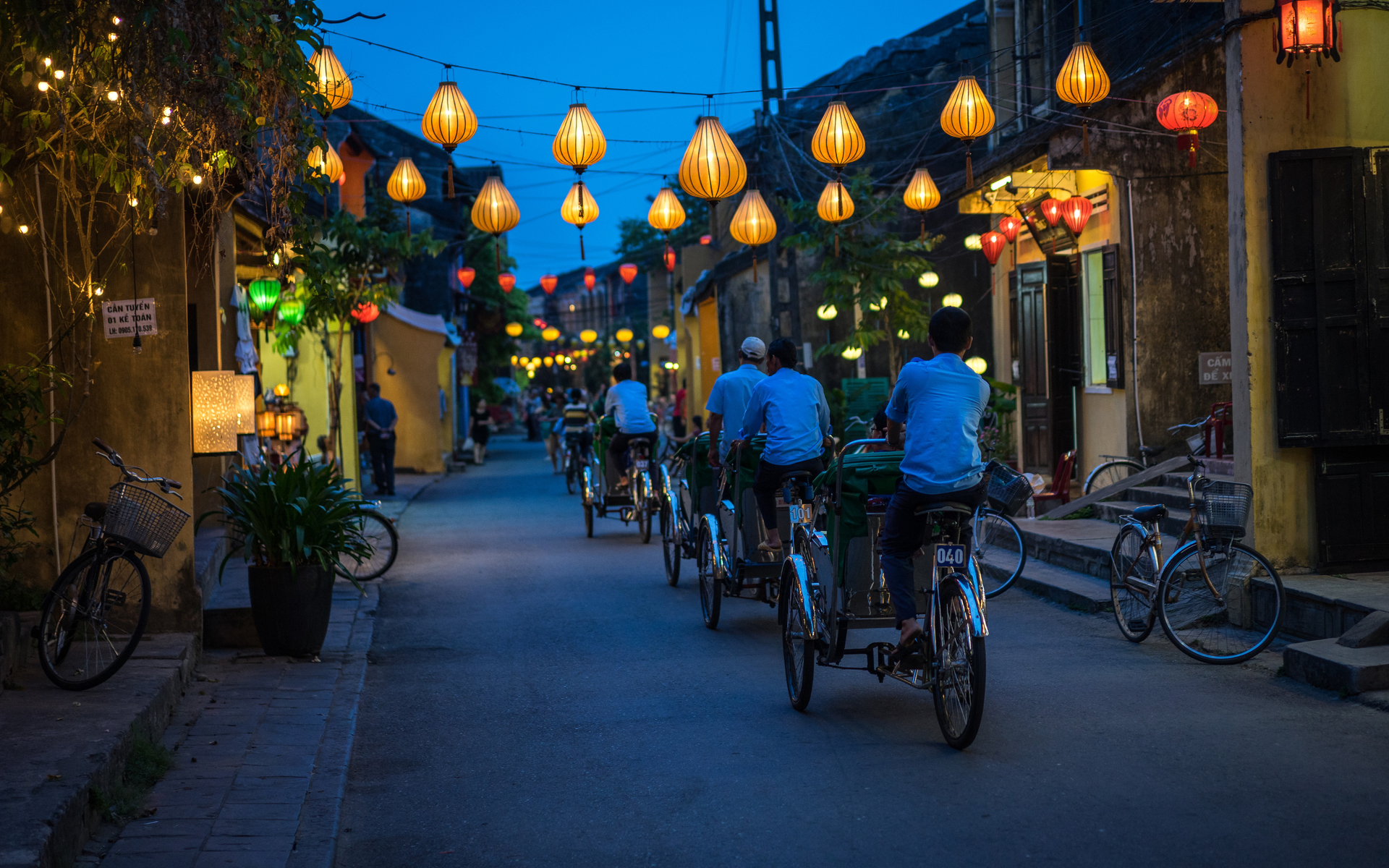 The information comes from a press release, which states that the two companies have signed a memorandum of understanding and have received a license to establish a cryptocurrency exchange in Vietnam.

This news comes after the Zug-based KRONN Ventures AG brought together financial committees from Vietnam, Philippines, Cambodia, Bangladesh, and Sri Lanka to form a consortium in late last year. The consortium was formed to construct an international wiring system powered by blockchain technology.

The aforementioned press release claims that the Linh Thanh Group and KRONN Ventures are building “a world-class cryptocurrency exchange” — which may have merit, given Zug’s standing as a leading cryptocurrency and blockchain hotspot in the world. KRONN has also worked with London’s King’s College on an artificial intelligence research facility.

“The industry expectation is that by combining Linh Thanh Group’s massive distribution network, which is the largest in Vietnam, with the world-class technology of KRONN Ventures, the impact will be widely felt not only in Vietnam but also in other surrounding Asian countries,” states the press release — though we’re not confident the press release is capable of speaking for the entire blockchain and cryptocurrency industry. 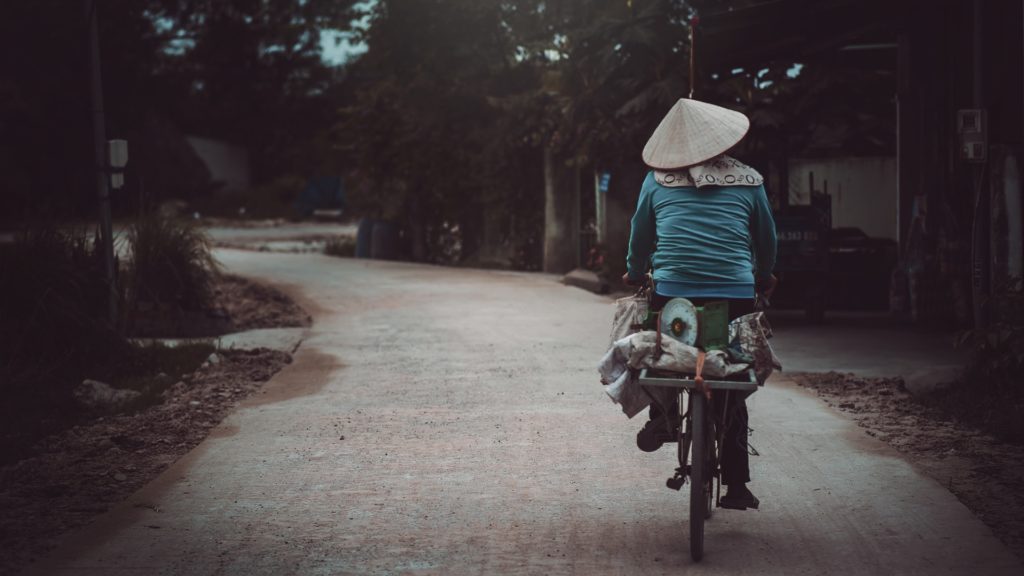 The move from Linh Thanh Group and KRONN Ventures is one likely driven by the desire of developing countries in Asia to not fall behind once the cryptocurrency market finishes correcting and commences on another positive trajectory — which is more likely to happen than not, given the behind-the-scenes development taking place on an industry level while coin prices fall and worthless tokens find themselves removed from the market. It is also a move that hopes to reverse the worrying trend in the region of regulators casting unfavorable eyes on the industry.

What do you think about Linh Thanh Group and KRONN Ventures teaming up to launch Vietnam’s first authorized cryptocurrency exchange? Let us know your thoughts in the comments below!