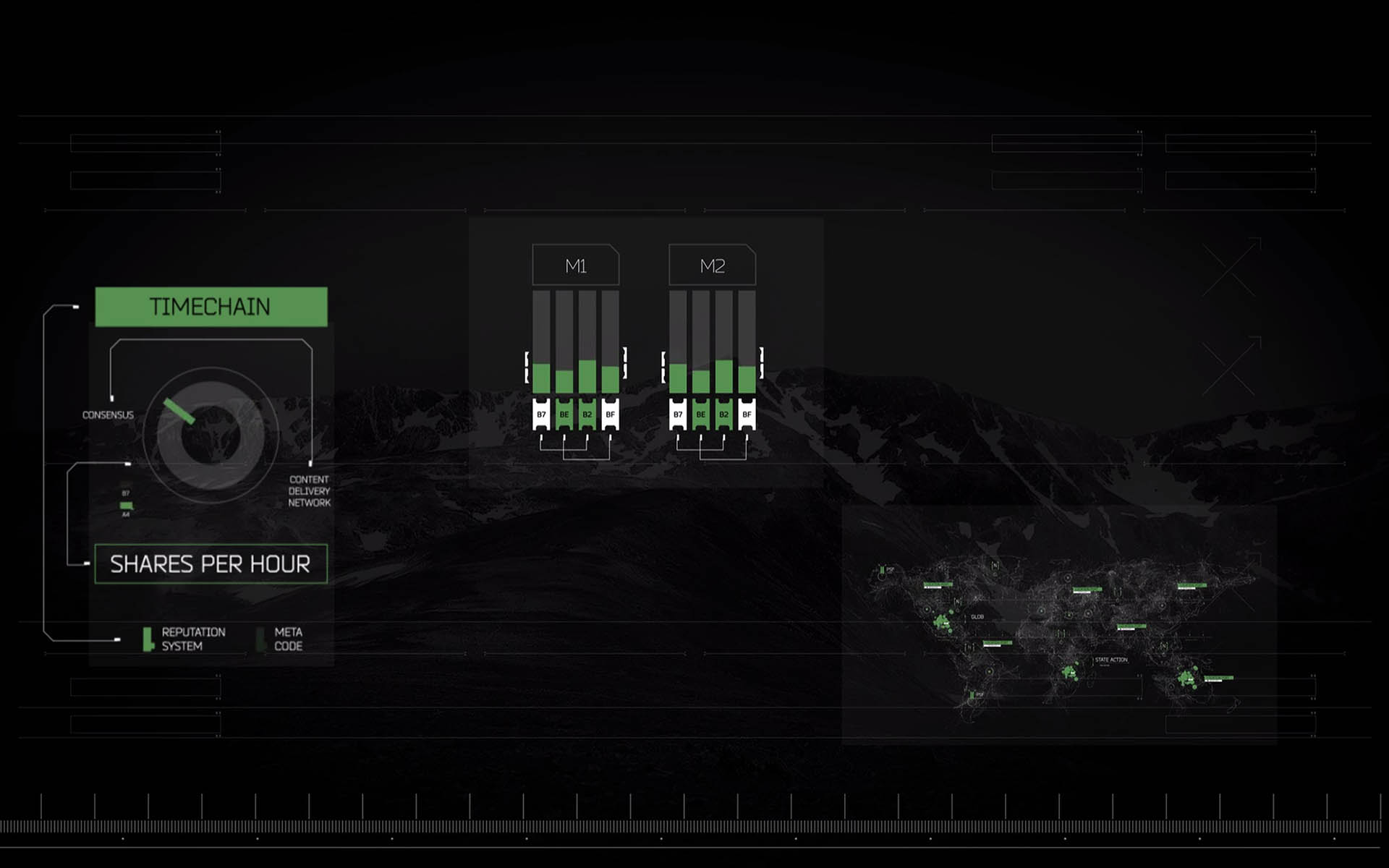 Shares Per Hour, better known as SPH, takes business networking to the next level using the innovation of virtual reality (VR) and blockchain technologies.

You’re probably familiar with LinkedIn, if not, it’s a site where professionals can connect & network with each other through a website and mobile app. These current web and mobile app based services are fast becoming hard to use and outdated. SPH brings new life and excitement to the world of “Business Networking”, incorporating distributed technology that brings people closer together than ever before.

The improvements come from utilizing the three leading technologies in computer science: VR; Blockchain and Artificial Intelligence. Let’s take a more in depth look at how these breakthrough technologies aid in improving coordination, leading to increased productivity and time savings for businesses and everyday life.

Shares Per Hour demonstrates the power of a deeply immersive work space. No longer are you limited to the size of a computer screen or mobile phone. Now your entire field of vision is accessible and functional. Don’t worry about access to your legacy desktops and cell phones, you still have them right there in the virtual office space of your choice.

There’s no need to pull your cell phone out of your pocket, instead, you can instantly see your phone’s screen and resize it however you like in futuristic holographic representations right in virtual reality. The same goes with your desktop screen and even your team members computer screens. Instantly teleport over to your co-worker’s office to collaborate, even at the virtual beach.

SPH expands much further into the VR immersive user experience but we will first explain the foundation that Virtual Reality will sit on, distributed ledger blockchain technology.

The blockchain enables smart contracts to be created between parties. After negotiating a deal in the virtual world, users can close the deal with a “virtual hand shake” backed up by a smart contract running on the blockchain. Secure “per hour” payment plans can be set up in place between users.

User studies have shown “per hour” deals are the quickest to close and begin, Workers actually receive payment every hour, in real time, which aids in the workers’ confidence. Employers are protected through the collaborative UX and the reputation system. We will talk more about this in the artificial intelligence section.

A great thing about the blockchain is the ability to source it for data, collecting and analyzing this public data for future use. Sourcing data is key to creating a useful AI. A top SPH feature using AI is the VR hiring agent or what some people might call a VR head hunter. This is where users go through a more personal and immersive experience describing themselves and their ambitions to a virtual hiring agent who can aid in determining where they best fit into the digital work force.

The same process happens with employers. In the end, AI/VI algorithms are used to match employees and employers together and schedule interviews. AI is not used to do smart contracts between users. Users interact with each other in the virtual world and come to agreements. AI is used to save time and the human interaction is used to make final confirmations on business networking agreements.

Read the in depth technical blackpaper or view the friendlier overview and demo videos. The ICO token sale is currently under way. It’s free to join the website. We strongly recommend joining the website since registration for the website will close 72 hours prior to the end of the ICO. Only previously registered members will be allowed to participate in the ICO during the last 72 hours.

Images courtesy of Shares Per Hour