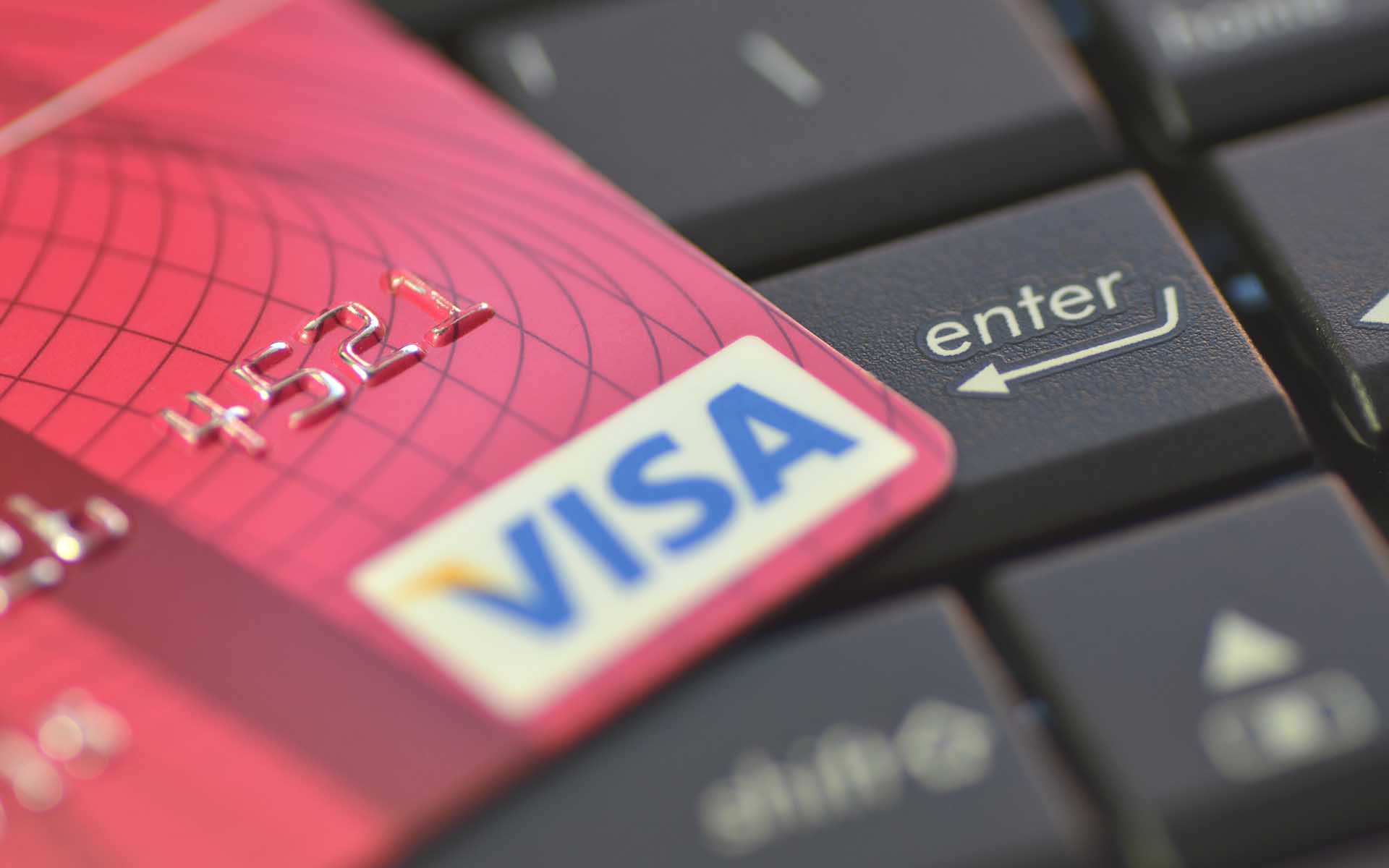 Visa’s payment system crashed yesterday, preventing credit card usage and payment processing across the entire EU, Ireland, and even in the US. Despite the issue being reportedly resolved, the incident serves to highlight the need for decentralized, stable alternatives where possibilities of the kind are simply non-existent.

In an official statement on Twitter, Visa announced that their payment processing service is experiencing a “service disruption”:

We are currently experiencing a service disruption which is preventing some Visa transactions in Europe from being processed. We are investigating the cause and working as quickly as possible to resolve the situation. We will keep you updated.

Reportedly, Visa users were experiencing serious issues with their card payments. They were receiving messages stating that there was a “disruption of service,” preventing providers receiving or sending money.

Credit card payments weren’t the only service impacted by the Visa outage. The issue also prevented many European customers from transacting with cash deposited in their bank accounts. The Irish Times reported that Irish tourists as far away as the US were unable to access their money.

Personal hassles aside, the outage could have triggered major issues for banking institutions as well. Reports began emerging of people lining up in front of ATMs to withdraw as much cash as possible for fear of a prolonged outage.

Banks like HSBC started tweeting about the problem almost immediately:

We are aware of an industry wide issue affecting Visa payments which is under investigation. ATM and MasterCard transactions are not impacted. Visa are working hard to resolve the issue as quickly as possible. We will continue to support our impacted customers as needed.

Earlier today, almost 20 hours after Visa first acknowledged the outage, the company posted an announcement on their website, claiming that the issue had been resolved:

Visa Europe’s payment system is now operating at full capacity, and Visa account holders can now use Visa for any of their purchases and at ATMs, as they normally would.

Yet, a certain point needs to be stressed. Visa is one of the leading payment solutions providers, with millions of people using its services around the world. While it’s unclear how many of those customers were affected by the problem, one thing is clear – a problem with a single, centralized service provider can potentially leave millions of people unbanked.

Can Crypto Provide an Answer?

In the official announcement, Visa explained that the outage was caused by some sort of “system failure.” The question here is – can we afford to let a “system” and its support team determine whether millions of people across the world will have access to their money?

The problem is much larger than Visa, of course, but this particular incident clearly outlines the need for an alternative – like Bitcoin – that is immune to such “system failures.”

Decentralization could well solve all of these problems and, ironically, Visa is no stranger to the technology. In October 2016, Visa announced that it was working on a blockchain-based solution for cross-border, business-to-business exchange. Similarly, just this past month, MasterCard filed a patent for faster node verification system.

Could all of this be hinting that we are closer to the widespread adoption of cryptocurrencies and their underlying technology?

Amid all of the chaos caused by Visa’s outage, one simple truth emerged:

Bitcoin has never gone down.

Do you think decentralization is the solution that major payment processors and card issuers are in need of? Let us know in the comments below!