Scaling Up To Visa

In a tweet April 30, Buterin, who has spearheaded scaling solutions for Ethereum for several years, wrote that the technology simply “is coming,” linking to a Github repository.

Sharding allows a blockchain to scale by dividing up transaction processing work between multiple computers.

Each can then validate a piece of the total number of transactions, allowing many more to complete within the timeframe a traditional blockchain takes to do far fewer.

The solution, once live, should go a considerable way to help Ethereum reach – and even surpass – the transaction processing levels of major payment networks such as Visa.

“I would not say the spec is finalized at this point, though the “bag of ideas” is (in my opinion) pretty well-established,” he wrote. “…The overriding principle is “get maximally close to equivalent properties to a single chain.”

Ether (ETH) is traditionally sensitive to major landmark technology announcements, the altcoin having risen from below $600 to above $680 over the past week – or around 13%. 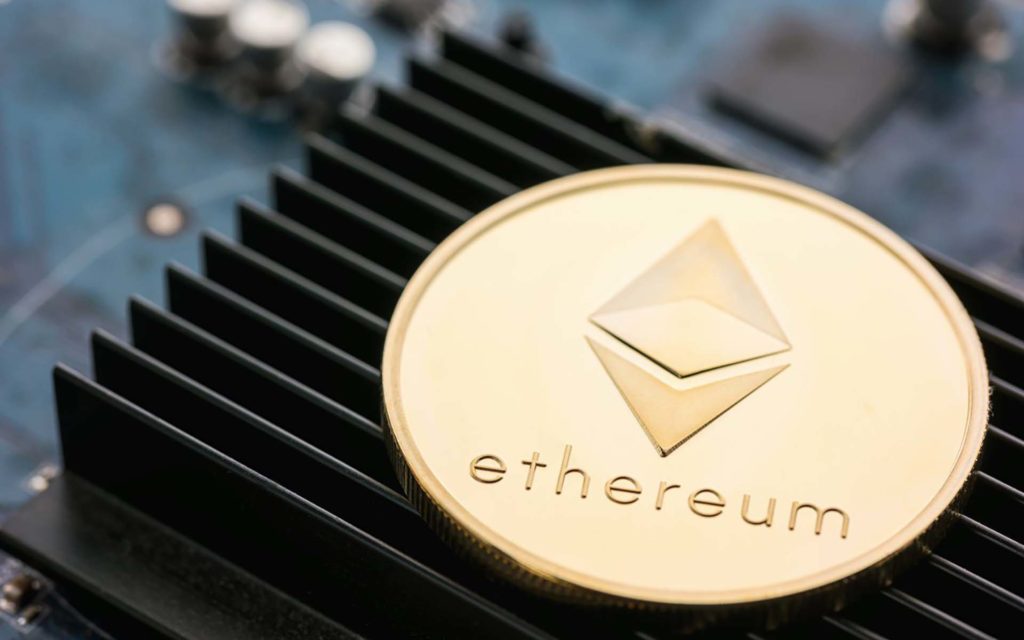 Commenting on the proof-of-concept, Buterin broke down the highly technical description on request to give a layperson’s definition of the most important aspects of sharding.

“The primary goal is massive scalability improvement,” he reiterated. “Each one of the shards (12 in that simulation, likely 100 live) will have as high capacity (and likely more) than the current existing Ethereum chain.”

Asked how many ‘shards’ – or split-up groups of transactions – can be implemented, he added:

“The limit is basically that every node will have to verify the block headers of all the shards, and a node’s capacity to do this is bounded above by their computational capabilities.”

What do you think about sharding? Let us know in the comments section below!