Vitalik Buterin: Sharding and Plasma Could Scale Ethereum by 10,000x 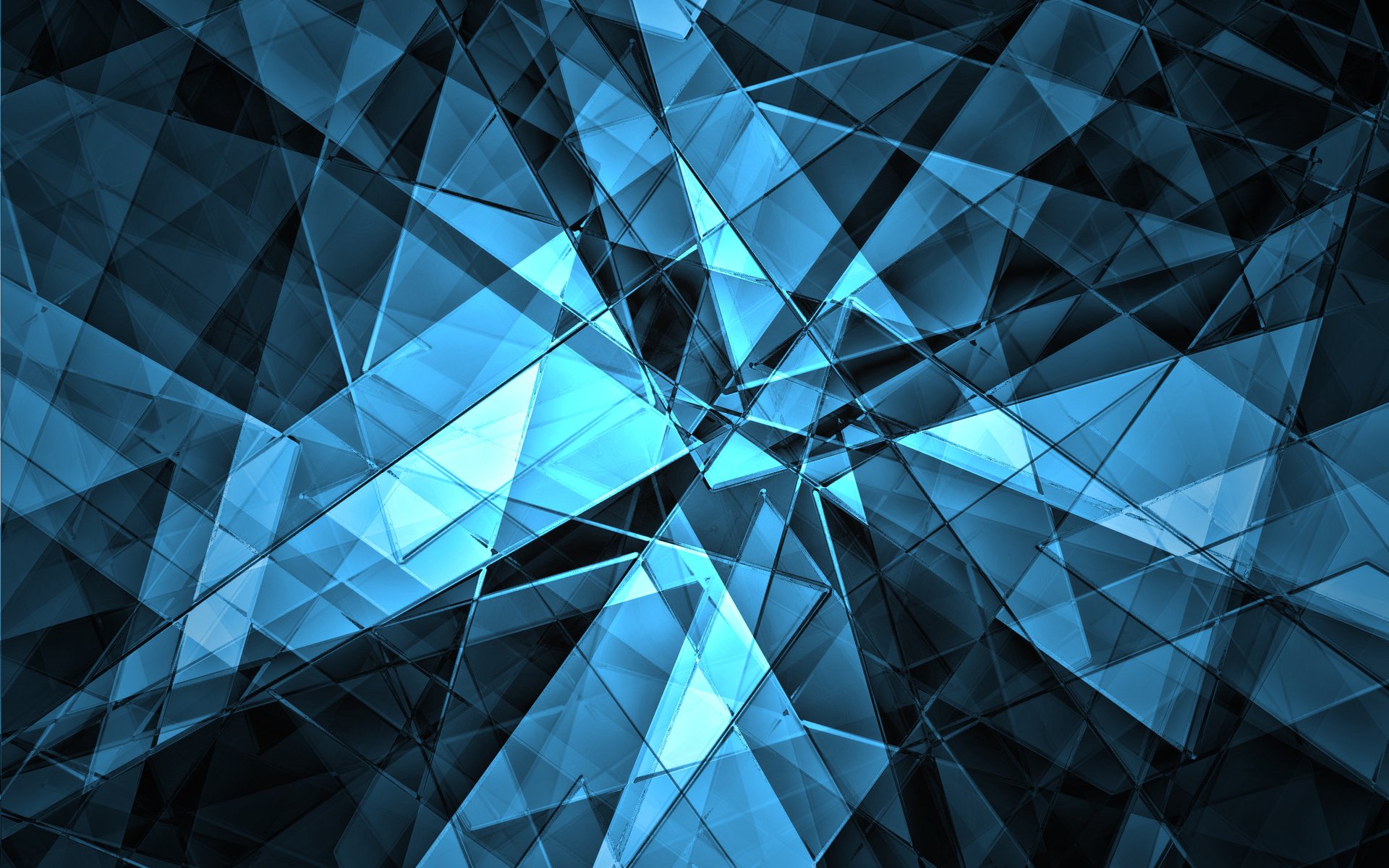 Vitalik Buterin: Sharding and Plasma Could Scale Ethereum by 10,000x

Vitalik Buterin has shed some light on the subjects of Sharding and Plasma while essentially suggesting that Ethereum’s network will ultimately be capable of supporting tens of thousands of transactions per second.

OmiseGO (OMG) held a holiday special AMA on May 30, which featured Ethereum’s founder Vitalik Buterin. While the entire session was filled with interesting insight, what definitely caught the attention of most viewers were Buterin’s thoughts on Sharding and Plasma — two major improvements to the Ethereum blockchain which are currently under development.

As it stands currently, Ethereum’s blockchain can — according to Buterin — support up to 15 transactions per second (TPS). Recognizing that this has become widely inefficient and, for what it’s worth, insufficient, Buterin explained that the team’s concentrated efforts have been to handle what could be a major roadblock for Ethereum’s further development.

Vitalik explained that Sharding is a layer one scalability solution, which is designed to directly improve the existing blockchain — essentially making it work a lot better.

Currently, every node running on the Ethereum network needs to process every transaction going through it. While this validation provides for a high amount of security, it also suggests that the blockchain itself can be only as fast as its individual nodes — disregarding the sum of their parts.

Sharding, on the other hand, describes a condition of the blockchain where the network is split into smaller partitions called shards, which contain independent transaction history. In this scenario, individual nodes would only have to process transactions for certain shards, hence allowing the overall transactional throughput — in total — to be greater as a single node wouldn’t have to do all the work.

Plasma, on the other hand, is designated to be a layer two scalability solution — which doesn’t improve the blockchain itself. Instead, it takes an existing blockchain, creates a special construction which is connected to it, and thus provides a much higher throughput.

Plasma, in its essence, is referred to as a solution for conducting off-chain transactions. Still, it relies on the underlying blockchain of Ethereum to guarantee its security.

Plasma may be regarded as a “child-chain” which could run entire applications featuring thousands of users with minimal interaction between it and the main-chain of Ethereum. However, this “child-chain” would also be able to produce its own “child-chains”, essentially creating numerous branched blockchains, all of which are connected to the main-chain. Since operations on those sub-chains won’t have to be replicated across the entire main network, they could move a lot faster and reduce transaction fees.

Simply put, the idea of Plasma is to allow the Ethereum blockchain to continue handling smart contracts while only broadcasting completed transactions.

Both Layers are Complimentary, not Conflicting

Buterin also explained that the scalability improvements of both layer one and layer two solutions will eventually multiply each other. He provided an example in which Ethereum sees a scalability increase by a factor of one hundred through Sharding, while also mentioning that it could be even higher than that. Ethereum’s founder then stressed that when you add Plasma on top of that, the network itself won’t have to do 100 times the amount of activity. Instead, it will do 100 times the amount of entrances, exits, and speed resolutions — eventually improving the number of users that the system would be able to handle, adding a maximum safe capacity of another 100x.

Buterin himself, being playfully wordy as usual, said:

If you add 100x from Sharding and 100x from Plasma, these two together basically give you a 10,000x scalability gain.

Since this was, after all, an OMG AMA, one user question did capture his attention:

Will the OMG Network scale up to a million transactions even without sharding?

To this, Buterin confidently responded that if “if it does, Sharding will scale it up to one hundred million.”

Unsurprisingly, this led to the question of whether or not it could scale it up to a billion. Buterin responded by outlining that there are just a few physical barriers which could potentially limit the number of transactions the Ethereum network could handle, providing all technological improvements are integrated and work as intended.

Do you think the Ethereum network will eventually be able to handle tens of thousands of transactions per second, or possibly even more? Let us know in the comments below!

Ethereum miners no longer need to worry about Antminer E3’s obsolescence coming next month as Bitmain has released a firmware update earlier today. Antminer E3 Was About to Become...

The Ethereum Community Conference (EthCC) held in Paris on March 3-5 turned out to be a hot spot for COVID-19 transmission. Eighteen of a supposed one thousand attendees have now...

FTX Exchange Pays Users’ Gas Fees Out of Own Pocket