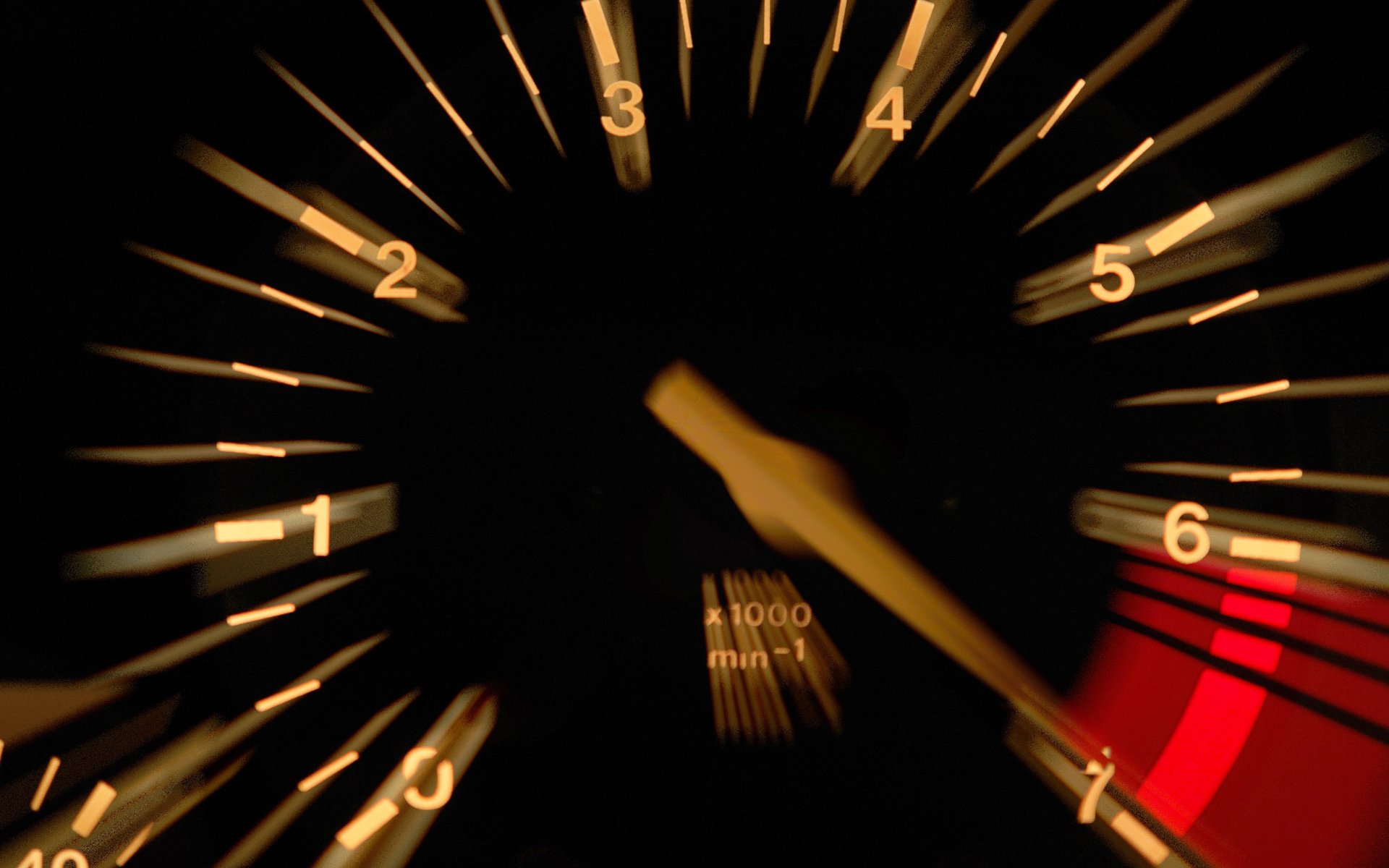 Vitalik Buterin has taken to Twitter today to bash Craig Wright during a presentation titled “Bitcoin, Controversy over Principle” at the global economic forum Deconomy — where the Ethereum co-founder publicly called the controversial Bitcoin Cash proponent a “fraud.”

After announcing his intention to live tweet comments about the Bitcoin Cash propaganda presentation “Bitcoin, Controversy over Principle,” Ethereum co-founder Vitalik Buterin laid in to primary BCH supporter Craig Wright — even going so far as to call the self-proclaimed real Satoshi Nakamoto “crazy” while publicly questioning why “this fraud is allowed to speak at this conference.”

Buterin began his stream of live tweets by commenting on various aspects of the anti-BTC presentation — as was to be expected. Things started to get interesting, however, once Craig Wright took the stage in support of Bitcoin Cash.

The Ethereum founder notes that Wright’s presentation — besides being an opportunity to “brag about how many university degrees he has,” was brimming with “lies,” “non-sequiturs,” and “bulls***.”

My bulls*** meter appears to be showing a negative value…. oh wait that was an integer overflow.

‘Why is this fraud allowed to speak at this conference?’

The majority of Buterin’s tweets after slamming Wright’s arguments primarily revolved around commenting on the debate between Blockstream’s Samson Mow and Bitcoin.com’s Roger Ver, choosing to side with either individual on a point-by-point basis.

However, one person he most definitely does not side with is Craig Wright. The last tweet in Buterin’s stream concludes that the self-proclaimed creator of Bitcoin “is crazy.”

62. So I *do* think both sides need to improve their discourse.

But Craig Wright *is* crazy.

Afterwards —as if any questions could possibly remain as to how Buterin feels about Wright after his lengthy stream of live tweets — all doubts were put to rest when the Ethereum creator stood up to publicly question why “this fraud is even allowed to speak at this conference.”

So, what have we learned from Buterin’s live tweets?

Though the Ethereum co-founder doesn’t necessarily side with either Bitcoin or Bitcoin Cash, he most definitely does not agree with Craig Wright — nor does he think he should be invited to speak at such conferences.

What do you think about Vitalik Buterin’s response to Craig Wright’s presentation? Do you agree that Wright is “a fraud?” Let us know in the comments below!