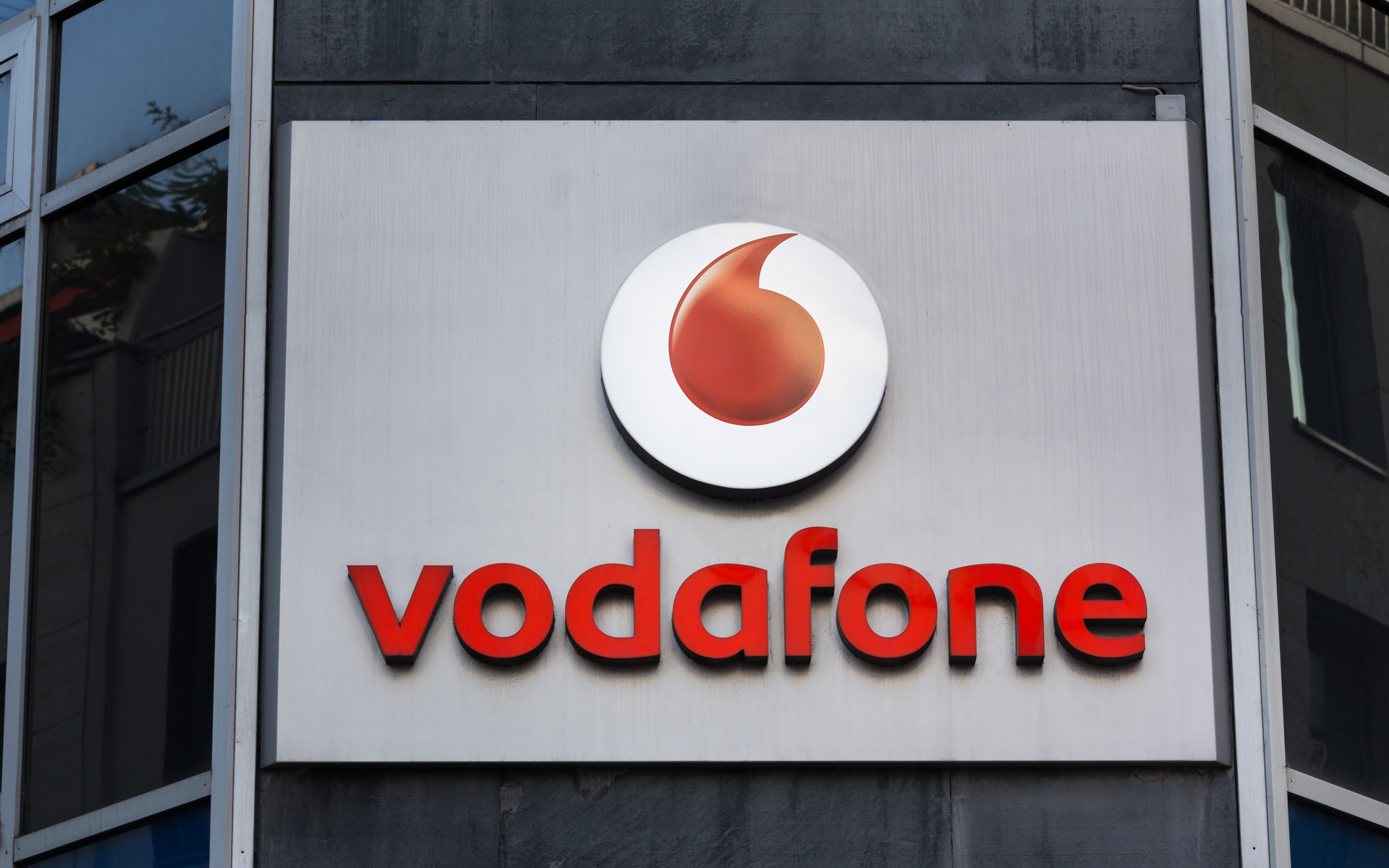 Vodafone, the UK-based cellular provider, recently showcased Bitcoin in their latest German advert which debuted on the company’s Facebook page on Feb. 17th. Many perceive this to be a low blow towards Facebook, after Vodafone left the Libra Association earlier this year.

Is Vodafone sending a message to Facebook’s Libra?

Vodafone is capturing attention from Bitcoiners with the new Bitcoin Ad on its Facebook page. Vodafone was one of the companies who were willing to pay $10 million to run a node on Facebook’s Libra cryptocurrency, as a member of the Libra Association.

Libra’s network was initially planning on having partner companies run the PoS validation nodes for the crypto’s network for a healthy fee. After Facebook’s regulatory entanglement paused the forward momentum of Libra, 8 of the 10 companies who had signed up decided to walk away from the project.

Vodafone was one of these companies who walked away, and they did so in January of this year. Some see the debut of a Bitcoin-centric Vodafone ad on the company’s Facebook profile as a veiled insult aimed at Facebook.

Vodafone insists it left Libra to focus on the company’s M-Pesa peer to peer payments system, which has 17 million users worldwide. M-Pesa has revolutionized financial inclusion in Kenya and Tanzania, with plans for expansion many other developing nations.

M-Pesa has been extremely successful. It’s a system that allows users to load funds on to their mobile device and pay almost any kind of purchase, even for those without a bank account.

M-Pesa uses sms-text messages and a PIN system to offer banking-like services to millions of consumers in developing economies.

M-Pesa’s goals align with what many cryptocurrency enthusiasts see as “banking the unbanked”. So it makes sense that Vodafone would be interested in cryptocurrency as a way to improve the service, and bring costs down for its users.

Since Vodafone has said itself that it is trying to focus on creating financial inclusion in developing economies, its possible that it sees Bitcoin’s open source and permissionless nature as the way forward. After seeing the amount of red tape facing Libra, the leading cryptocurrency may be a better option after all.

What do you think of Vodafone’s Bitcoin ad on their FB profile? Let us know in the comments!