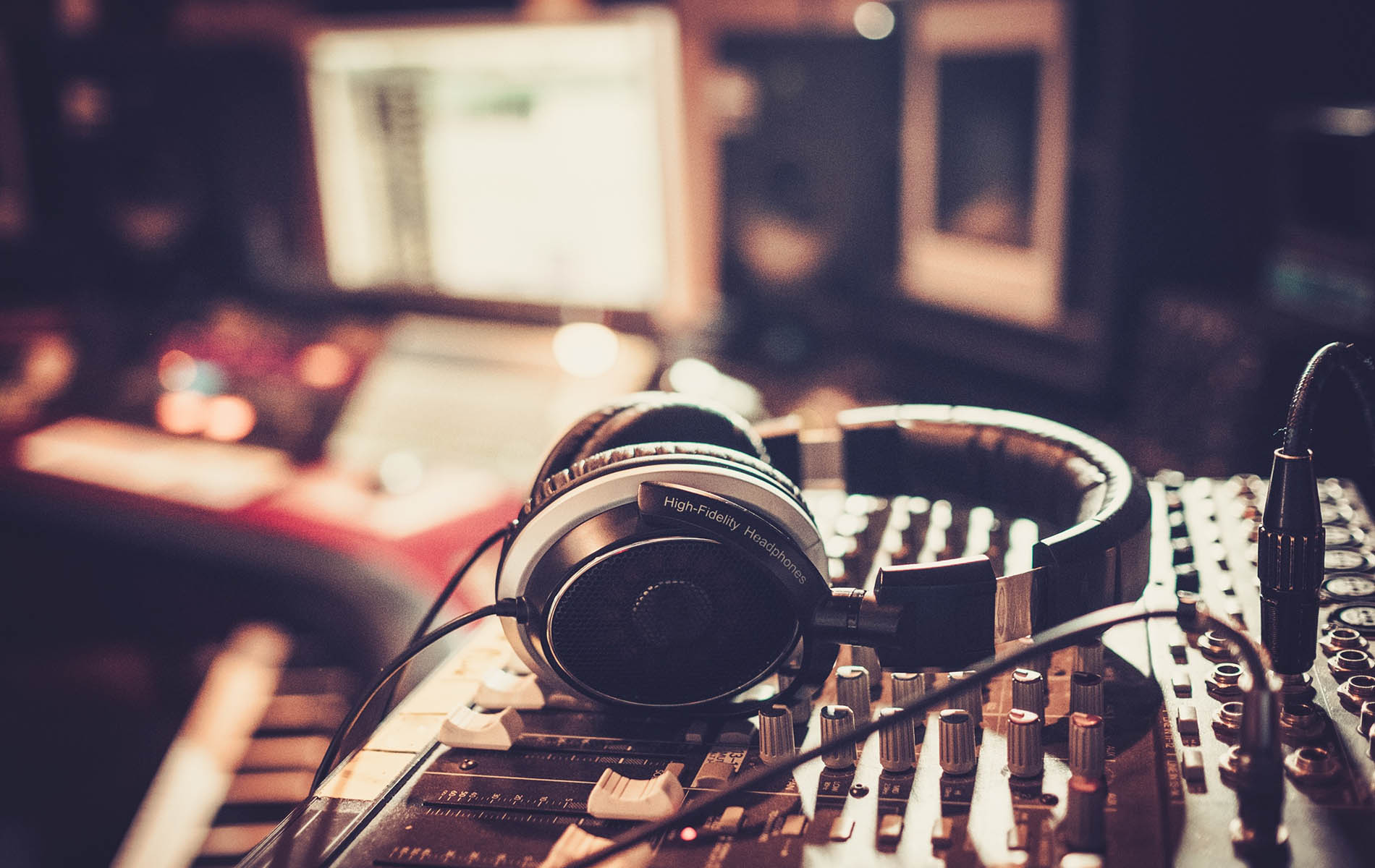 Decentralized music platform, VOISE has announced a successfully completed crowdsale, following which it has released an updated whitepaper and roadmap. The latest version offers holders all the relevant information regarding development and changes to the project over the next 12 months.

Livecoin and Cryptopia exchange platforms are the first two to list the VSM tokens, giving ICO investors and traders a chance to trade them against other cryptocurrencies. VSM is also now listed on CoinMarketCap, which is considered the holy grail of cryptocurrency listings. VSM tokens can now also be followed on popular currency portfolio application, ‘Blockfolio’.

VOISE has publicly thanked its crowdsale participants, as it declared a distributed total of 825,578 VSM tokens, across 1151 different addresses. Of the total tokens sold, 24,787 VSM were offered as bounty rewards and the team has kept a total of 41,279 VSMs.

Following the successfully distributed bounties, VOISE has reopened the Slack channel to frequent users requiring regular contact with the team and the most up-to-date information. The Slack channel is open to all participants and community members for information of any kind.

After purchasing the “voise.com” domain and new servers, the company is now working with a group of web and blockchain developers to complete the web client. Right now, development team coordinator and tech consultant of NewsBTC, Jayanand Sagar is harmonizing team’s developers as the company focuses on the next stage in its roadmap.

The VOISE team has also chosen to update their existing roadmap to allow more specific points and dates. It has also updated the whitepaper, which now includes some more in-depth technical aspects of the platform and its sections.

During this quarter, the platform concluded its crowdsale and purchased the voise.com domain. A professional team was hired to redesigned the platform’s website, which is soon to be published.

VOISE has also contacted mainstream cryptocurrency exchange Bittrex and expect the platform to list the VSM token in the near future. Users can now subscribe to the company’s newsletters and receive the latest updates about the platform in their inbox. The alpha release of the web platform client, which will enable users on various devices to access the site without the need for a dedicated native client, is also due to an imminent release.

In the final quarter of 2017, VOISE plans to release the first code commit including all backend code on its public GitHub repository and set as priority fixing in the event of bugs.

The company has started working on secondary platform features, which will update in a little later. The first marketing plan will promote the platform and signup artists and users.

VOISE will also be working towards gaining VSM token support by default while continuing the platform development, with leading online cryptocurrency wallet providers.

During the first quarter of 2018, VOISE has plans to hire people for moderation, support and anti-piracy control related activities. VOISE also plans to partner with other blockchain projects and hopefully gain mutual exposure, implement fiat currency payment to ease adoption among mainstream users. The platform will also be initiating the second advertising round, targeting users and artists who at this time, unfamiliar with cryptocurrencies. Most recently the company is planning to organize public events to showcase the team and the product functionalities to the general public.