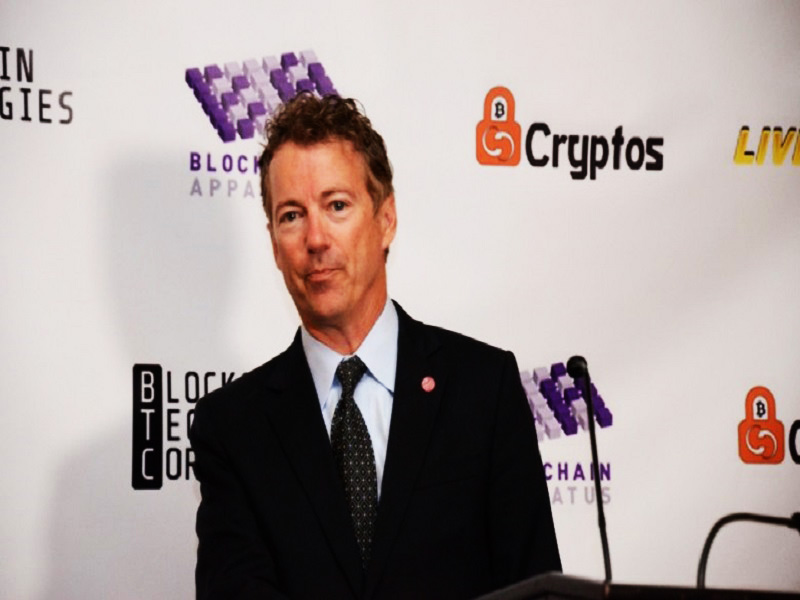 Blockchain technology has many use cases for the everyday consumer, most of which have yet to be discovered or developed. Simplifying the process of voting – and making the entire process more transparent while preserving voter privacy – is just one of these examples. It won’t take long until the first Bitcoin technology-based voting machine will be making its way to a location near you. 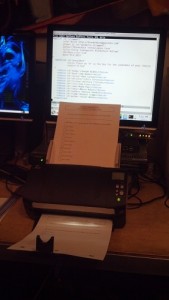 Blockchain Technologies Corp. is a company focusing on replacing existing proprietary voting machines with a more secure and open source solution, running on blockchain technology. Doing so would not only reduce the hassle associated with current voting machines, but it removes nearly every possibility of these devices being hacked due to lackluster security measures.

Their proposed process is simple, elegant, and convenient in its own way. Voting ballots would remain the same, other than three QR codes at the bottom. The first code represents a blockchain address; the second one represents the ballot ID, and the final code is the election ID. These QR codes would then be scanned once the ballot is deposited into the voting machine, and automatically transfer “vote units” to the appropriate candidate;

Note from the author: click here to see a full-sized image of the device.

In the order of transparency, anyone in the world can look up candidates” vote numbers in real-time, as this is one of the core strengths of blockchain technology. However, it is important to keep in mind no individual voter’s personal information will be displayed in the process, as blockchain technology allows for privacy up to a certain level.

Some people might wonder how Blockchain Technologies Corp. plans to keep the voting process tamper-proof, as blockchain technology requires an internet connection. The current plan is to keep the voting machine disconnected from the Internet. Furthermore, all ballots are burned to a DVD before connecting the machine to the Internet, creating a physical backup of all votes just in case.

The configuration of the blockchain technology platform to be used is up to the people organizing the vote. This means they can use either the Bitcoin blockchain or Blockchain Technologies Corp.’s own VoteUnit alternative. The main difference between the two is how the latter option does not require transaction fees.

It is not common to see the combination of blockchain technology with a paper trail. However, in light of the sensitive nature of voting results, Blockchain Technology Corp. prefers to take no risks. In a way, the paper trail can be used as an arbitrator in case the blockchain data and/or DVD data don’t match up. 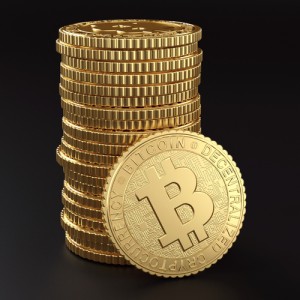 The First of Many Blockchain Technology Use Cases

Bitcoin enthusiasts will gladly tell you of all the potential use cases for blockchain technology. There are some crazy ideas that take the concept of “out-of-the-box” thinking to a whole new level, but that doesn’t mean they are less viable. A blockchain-based voting machine is just one way of integrating this innovative technology into our everyday lives.

It will be interesting to see whether or not the blockchain technology voting machine will be a success or not. There has been no official release date announced just yet, nor is there any indication as to who would use this device in the near future. But one thing’s for sure: these are exciting times in the Bitcoin world.

What are your thoughts on this voting machine developed by Blockchain Technologies Corp.? Let us know in the comments below!