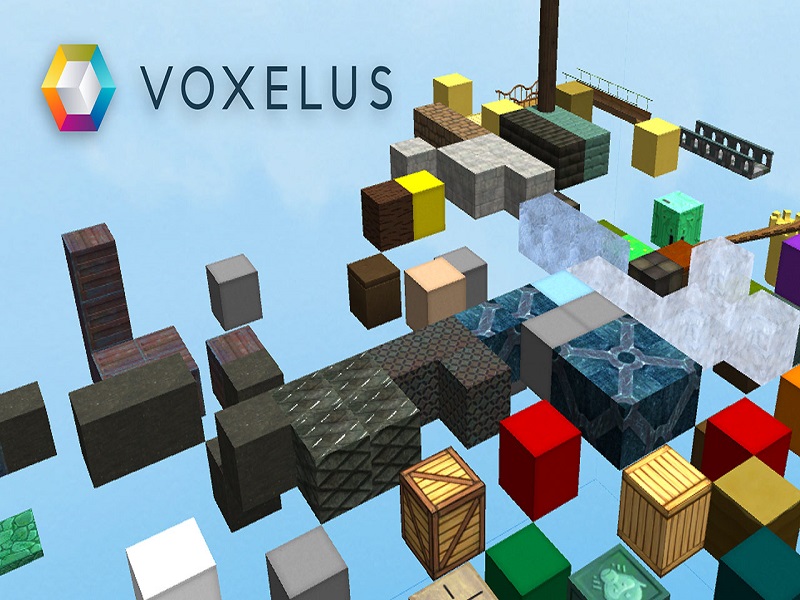 Los Angeles, Buenos Aires, March 31, 2016 — Voxelus, the world’s first end-to-end virtual reality content creation platform and marketplace, today announced that its eagerly awaited “app store for VR content” marketplace is live, featuring completely free-to-play and free-to-download content through April 19.  Premium VR content, created by the community of more than 70,000 developers and artists who have downloaded the Voxelus Creator since its introduction at Oculus Connect, will go on sale with the launch of the full marketplace on April 20.

Disclaimer: This is a press release. Bitcoinist is not responsible for this firm’s products and/or services

The Marketplace is the world’s largest source of virtual reality content, with more than 500 original assets, 50 fully working games, and more than 7,000 pieces of additional partner content through partnerships including Flat Pyramid, which was recently announced during the Game Developer Conference (GDC) in San Francisco.

All content will be compatible with Samsung VR and Oculus Rift, with support for other VR environments slated for 2016.  All content will be available exclusively through the platform’s appstore and may only be purchased using the Voxel crypto-currrency.

Voxel to Debut on Major Markets

In order to feed to growing need for VR content on a global basis, Voxelus, a venture-backed company based in Buenos Aires and Los Angeles, chose to issue its own, unique blockchain to facilitate in-game payments for all Voxelus assets, as well as assets of any future partner games, assets and tools.  No credit cards or bank accounts are required, there’s never a chargeback, and voxels are an asset-backed currency, with each voxel always being able to purchase digital assets on the Voxelus marketplace and elsewhere.

Unlike bitcoin, voxels are not affected by block size scaling issues, as its consensus mechanism is majority controlled by stakeholders and its core development team.  It is written in a variation of litecoin code, with all recent security patches and performance updates, then customized to add a checkpoint server that prevents double spending, as well as a dynamic difficulty adjustment that minimizes the impact of any hostile attacks.  This is the first proof-of-work coin to include a checkpoint server, a technology first introduced by Peercoin, a hybrid proof-of-stake coin in 2013.

“Having the Voxelus marketplace use its own cryptocurrency, which freely trades on exchanges globally, allows the 2.5 billion people in the world who have no bank account but have a mobile phone to create, buy and sell virtual reality content,” said Martin Repetto, CEO and founder of Voxelus. “This explosion of inexpensive, globally accessible content will help speed the adoption of VR globally, and the Voxel, through its variety of wallets, including a Web wallet and Android wallet, will be the first exposure many gamers and content creators throughout the world have with a cryptocurrency.”

Founded in 2015, Voxelus is a revolutionary platform that allows anyone to create Virtual Reality games, experiences and virtual spaces without writing a line of code.  The platform consists of Voxelus Creator, a 3D design app for PC and Mac; Voxelus Viewer, which works on desktop PCs, Oculus Rift and Samsung VR devices; and the Voxelus Marketplace, which allows creators to sell and user to buy VR content and games for the Voxelus ecosystem, using the unique Voxel in-game cryptocurrency.