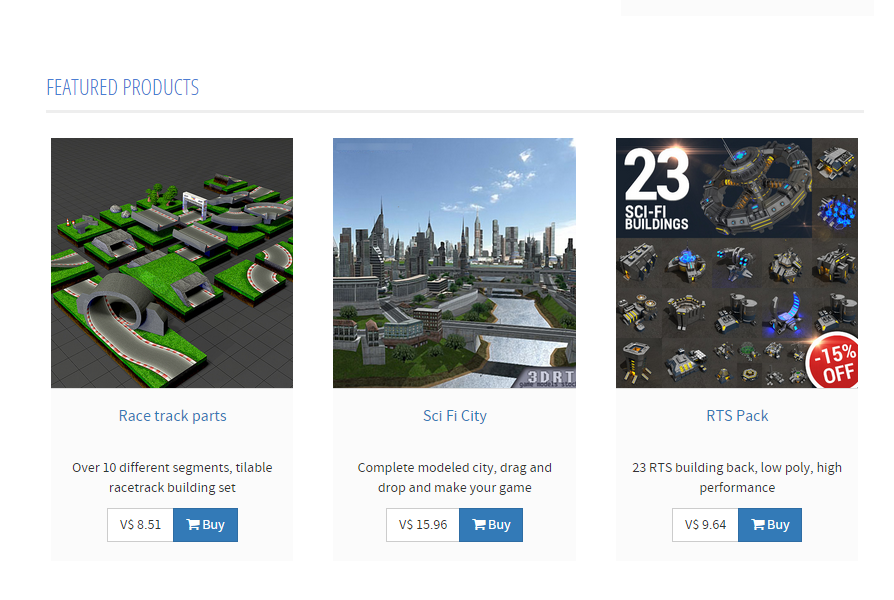 Long-time tech entrepreneur Halsey Minor has now revealed his latest company – Voxelus. Voxelus is a marketplace for virtual reality assets, games, and experiences that runs on the voxels cryptocurrency. The company hopes that virtual reality fans will come on and use virtual currency for the first time – it’s only fitting to use virtual currency to pay for stuff to do with your virtual reality (VR) headset. The VR game industry is estimated to alone will be 12 billion USD market in the coming five years. The Voxelus marketplace will be online in Q1 of 2016, just in time for the shipping of consumer grade VR headsets. With the planned release of the Samsung Gear VR, the budding technology is going to finally reach mainstream adoption. Previously, VR headsets were too prohibitively expensive even for developers to use, let alone end-user gamers. To get voxels into the hands of developers and gamers, Voxelus is partnering with ShapeShift to host a coin sale. The pre-sale of 15% of all voxels starts tomorrow for large investors. End users will be able to buy voxels in packs of 100 starting on November 2nd.

Voxelus founder, Halsey Minor, told Bitcoinist why he wanted to move further into the virtual space at the intersection of virtual reality and digital currency:

“Early in my career, I was influenced by the visions of writers such as Neal Stephenson in books like Snow Crash that envisioned worlds with both virtual money and virtual reality. Making science fiction science fact is the kind of thing every entrepreneur lives for. By giving the voxel functionality equal to bitcoin while serving the ecosystem of the leading virtual reality gaming platform represents a remarkable technical achievement and reflects the maturity of both the Voxelus and Uphold platforms.”

It really seems that Minor has set himself up with two companies that will allow him to take advantage of 2016 – the year of the Virtual. Even the Bitcoin detractors already know that next year is going to be the year when virtual reality really takes off. If this record year for Bitcoin company investments has been any indication of the future of virtual currencies, those are also set to make huge strides next year as well.

Voxels: A Premine with a “Purpose”

The initial announcement by Voxelus, ShapeShift, and Uphold didn’t go into extensive detail about the actual Voxels cryptocurrency. The Voxels cryptocurrency is secured by proof-of-work and is designed by Unbreakable Coin’s Jim Blasko and is 100% premined by Voxelus. Over the next twenty years, Voxelus has committed to only selling voxels themselves once the price on open exchanges is higher than the highest point of the coin sale. With 85% of all 210 million voxels that will ever exist, Voxelus will have needed control over the macroeconomics of their virtual reality marketplace. Voxels aren’t meant to be an open cryptocurrency in the way Bitcoin is. Instead, it has one express purpose and obviously more centralization; however, the code is still open source and the purpose is still pretty damn compelling. It might not be compelling enough of a reason for a 100% premine for some Bitcoin purists, though. As the investor money and bank attention starts to move from Bitcoin to blockchain, with seemingly little understanding that such a move might not be possible or wise, expect to see more projects like Voxelus and its little voxels. Maybe you’ll even see them from your VR headset.