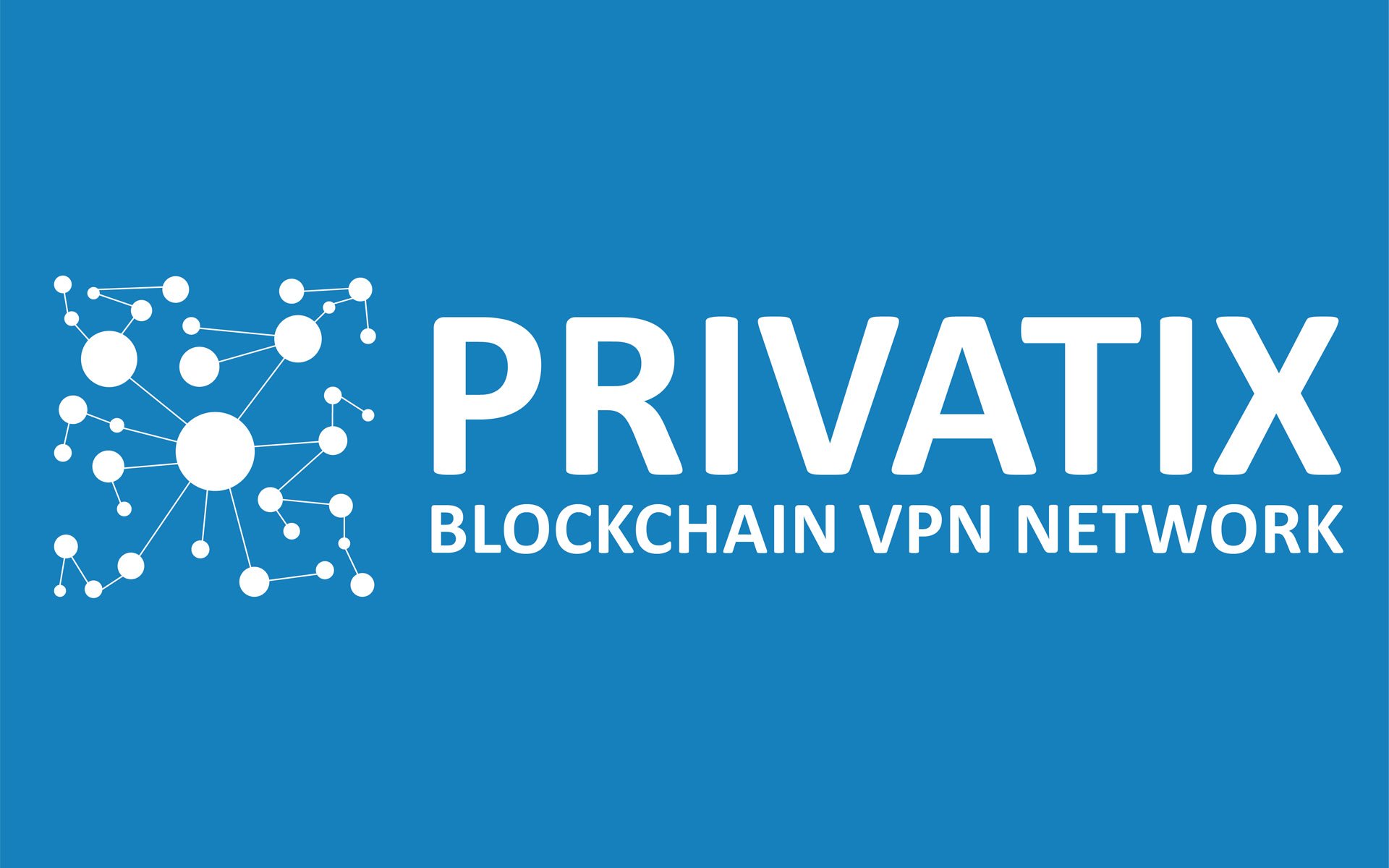 VPNs have become increasingly important in providing encrypted data transfers, and Privatix is looking to fundamentally change the industry with a blockchain-based VPN network allowing people to buy and sell bandwidth.

Protecting Yourself in a Digital World

We live in a world where our entire lives are online. Everything from your shopping cart and pictures to friends, to more sensitive information such as bank account passwords and credit card information is on the internet somewhere and, as a result, cyber security and protecting your personal information should be at the top of everyone’s priority lists when accessing the web. Cyber criminals have the ability to find out a plethora of information about you just by finding your IP address. Your name, address, and even the sites you visit and applications you use can be tracked.

VPNs, or virtual private networks, have seen huge technological advancements in recent years as internet users strive to protect themselves online. For those that don’t know, a VPN is a service that allows users to create a more secure and encrypted connection to any of the sites they use on a daily basis. It was originally developed to allow remote workers to connect securely to their firm’s own private network but has expanded to a wide variety of use cases.

Why Use a VPN?

Everyone who uses a VPN regularly has their own reasons to do so, but there a bunch of applicable reasons to use one, even if you are a user without much sensitive data. When using a VPN, all the data received and sent out is encrypted. It shields it from not only criminals, but also all third parties such as internet service providers. Another popular aspect is the fact that, while using a VPN, you have full anonymity while browsing websites. VPNs also give you the ability to view sites and other services that would normally be blocked on whatever network you’re using. While for people living in countries where the government is hands off about internet traffic, this seems trivial, but for people living in countries where their access is restricted, this can be an important ability to have.

While VPNs solve a multitude of problems, they don’t come without some of their own. First off, if you’re using free VPN software, it often offers slower connections and data caps. Some restrict from what country you can connect to, only offering some countries. Other VPNs solve these issues but those often require a monthly paid subscription.

Privatix, an established and well-known VPN provider, is looking to change how people secure themselves online. They are building the world’s first blockchain-based VPN network running on the Ethereum network. It will run as a decentralized, autonomous, and peer-to-peer internet bandwidth exchange, with users being able to sell their unused bandwidth to others while they’re not using it.

With around 90% of the world’s prepaid internet traffic remaining unused most of the time, the opportunity to sell parts of it is an incredible concept. Sellers can use the platform to sell their unused bandwidth while clients can come along and purchase the exact amount of data they need to use. The costs of this system are miniscule compared to traditional systems, with sellers making money and clients saving hundreds every year. The marketplace is not only targeted at consumers but also at enterprise as well. Companies can build their own personal VPNs upon the Privatix network. 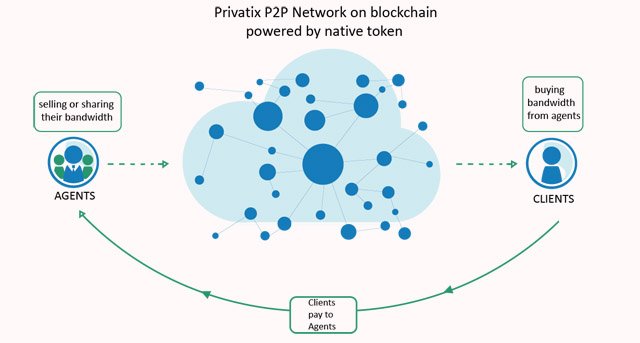 The network will also have the ability to act as a content distribution network, or CDN. Currently, costs are sitting around $0.15 per gigabyte. But using the Privatix network, prices could be cut by upwards of six times. Companies such as Netflix or Hulu could save millions yearly with a network such as this, which would in turn save the end user money.

People will be able to have access to a free, reliable, and fast VPN by simply sharing their bandwidth with others and buying bandwidth from others. Or they’ll have the opportunity to make a little bit of spending money by renting out the idle potential traffic.

The network will run on via a native cryptocurrency token called the Privatix token, which will be able to be exchanged for other digital assets. The coin is being distributed via a token sale, with people looking to back the project able to contribute to the project by participating. The token sale is actually live as I type, and more information can be found at https://privatix.io/#tokenSale