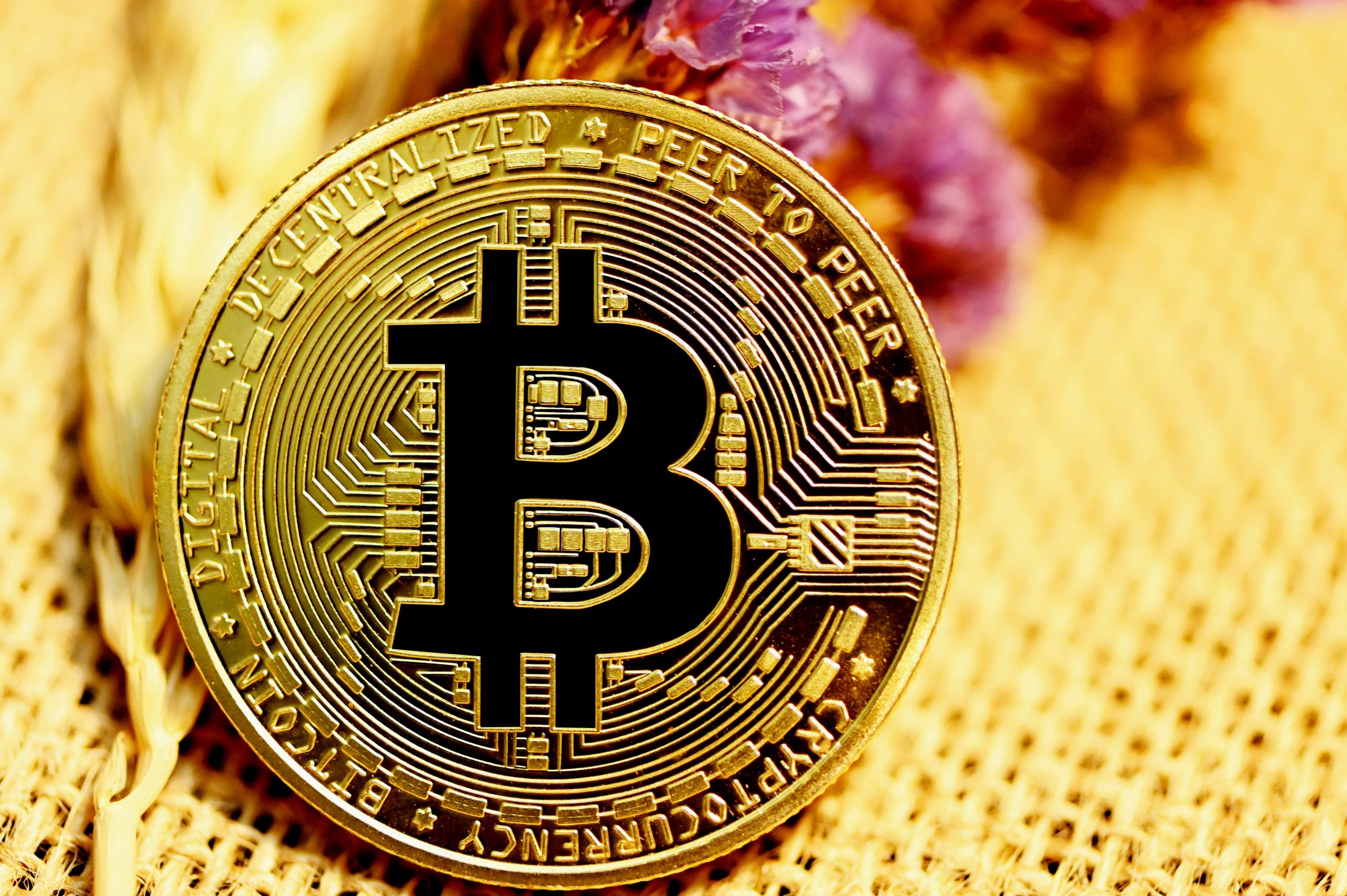 A CNBC survey of 100 chief investment officers and portfolio managers shows the majority think Bitcoin will end the year below $30,000.

2021 started with an unbelievable run, in which Bitcoin seemed to defy overbought signals, taking its price to $65,000 by mid-April.

Since then, a wave of bearishness has taken hold as FUD report after FUD report began to proliferate. The results of this CNBC survey only add to the FUD.

However, the opposing view, as reported by Bloomberg, states the leading cryptocurrency could hit $100,000 before the year ends.

CNBC’s quarterly survey of institutional investment managers paints a grim picture for Bitcoin. 44% of those surveyed believe it will close the year below $30,000.

In discussing the results, Squawk Box anchor Andrew Sorkin said that he would agree with most respondents on a short time scale. But over ten years, he thinks Bitcoin would be priced above $30,000.

Fellow anchor Joe Kernan skipped over the question on where he stood on the matter. Instead, in a cautiously bullish comment, Kernan said that even at $30,000 by year-end, the price would relieve many concerns in that it establishes a long-term bottom.

“30 or 28, if that really were a long term bottom, that would allay a lot of fear for people about crypto, don’t you think?”

Bloomberg’s most recent Crypto Outlook report claims Bitcoin could hit $100,000 by the end of 2021.

Based on momentum and cryptocurrency generally being in an upward trend, the report states the leading cryptocurrency is more likely to reach $100,000 than sink to below $20,000.

“Bitcoin is more likely to resume appreciating toward $100,000 resistance rather than sustaining below $20,000.”

The report was published in early June, close to peak FUD which saw BTC swing $14k (or -33%) in a single day.

In January, JPMorgan published a note claiming Bitcoin could go as high as $100,000 in 2021. However, they added that such a price spike “would prove unsustainable.”

“While we cannot exclude the possibility that the current speculative mania will propagate further, pushing the bitcoin price up towards the consensus region of between $50k – $100k, we believe that such price levels would prove unsustainable.”

The price action of the past few weeks has shown strong support at the $29k level. But with bulls unable to sustain any upward breakouts, sentiment around Bitcoin is somewhat subdued.

But, with a new month comes renewed hope that BTC bulls can take a hold of the market.