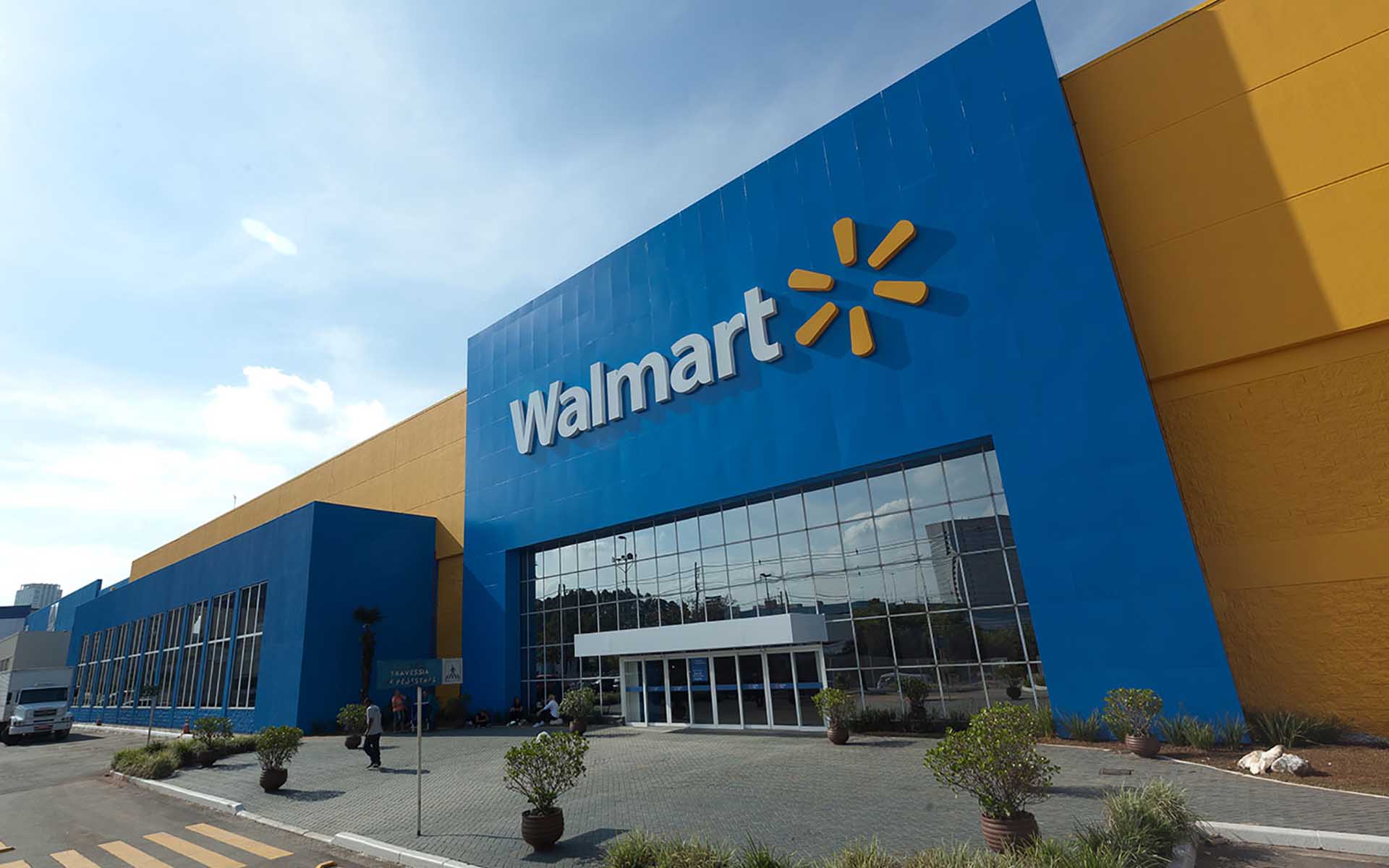 A recent document released by the US Patent and Trademark Office (USPTO) reveals Walmart has filed a patent for managing demand on an electrical grid using cryptocurrency and blockchain technology.

The patent was filed on December 13, 2017, and released by the USPTO on June 14, 2018. It shows Walmart has sought to protect its intellectual property for “Managing demand on an electrical grid using a publicly distributed transactions ledger.”

As background to the patent, Walmart explains:

Currently, energy providers deliver energy to locations that inefficiently use the energy, which leads to increased energy costs for consumers. The increased costs result from various appliances and devices that consume energy at higher levels than the appliance or device may actually need to function or perform certain tasks. Smart appliances and devices are now available to consumers that can operate more energy efficiently, but still consume more energy than needed or economically practical.

The patent is separated into three parts, the first covering a metering device which allocates energy and a proportion of the cryptocurrency budget is allocated to each “consumption device.” The second aspect takes the idea back to the energy provider which is “configured to deliver a limited amount of energy to a single network.” The third aspect covers a computer system which would implement the method and system.

Though many patents are filed, the technology contained within them doesn’t always become a reality. It can be assumed, however, that Walmart could be working on the system to develop a product or infrastructure where customers can purchase energy via cryptocurrency. Using blockchain technology and SMART devices, customers and energy providers could use the system to more effectively monitor and allocate energy use. Such a system could, in theory, reduce a consumer’s electricity bill and prevent energy waste.

Do you think that the concept outlined in Walmart’s patent application is viable? Would it reduce wasted energy and its associated costs significantly enough to warrant the expense of building such an infrastructure? Let us know in the comments below.