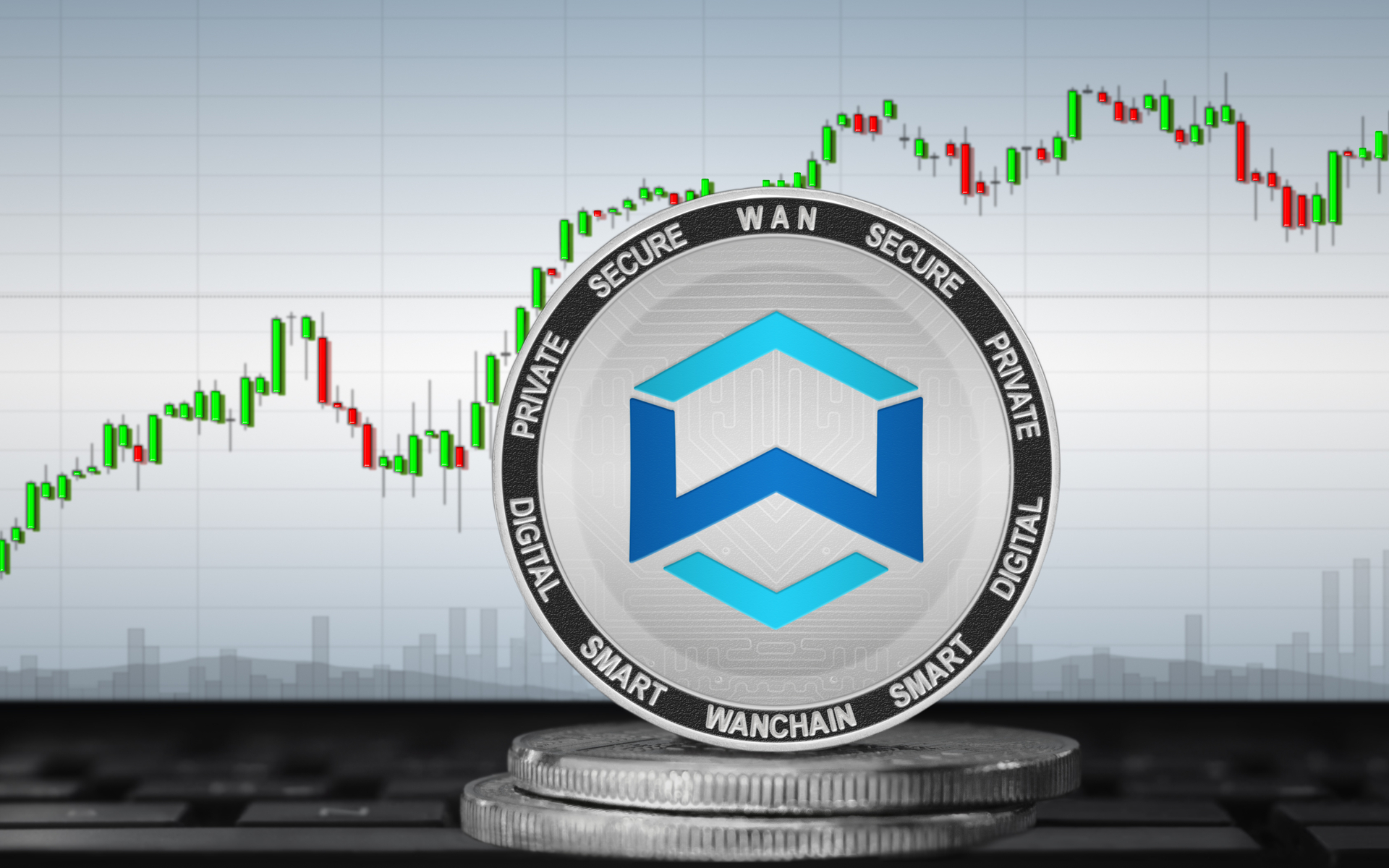 Wanchain – a blockchain project that aims to build the future of digital finance, has just launched its much anticipated Galaxy Proof of Stake Beta TestNet. Through the platform’s cross-chain communication protocol, the Wanchain beta launch takes yet another step towards solving the blockchain arena’s interoperability woes.

In a nutshell, this centers on an inability for blockchain assets to communicate with blockchain networks outside of their own isolated infrastructure. Not only does the Wanchain protocol apply to the blockchain industry per-say, but the technology also has the potential to unlock opportunities for the traditional financial institution space.

Making the transition from PoW to PoS

The June 26th Beta launch features a number of new developments. First and foremost, the Wanchain blockchain is making good headway in its impending transition from permissioned proof-of-work (PPoW) to the more sustainable proof-of-stake (PoS) consensus mechanism created by its research and development team.

Not only will this spearhead a more efficient block validation process, but more importantly, the PoS upgrade will facilitate greater scalability levels. Although the PoS transition is still in Beta, the team at Wanchain have reported that their transactional throughput has doubled, with lab and private network results representing outputs of 3,000 and 1,000 transactions per second, respectively.

These increased scaling capacity levels are important, especially when one considers the project’s aim of providing a financial marketplace for digital assets.

Lightweight wallet and a birds-eye view of the entire blockchain

The Wanchain Beta launch has also unveiled a new light desktop wallet, the Wan Wallet. It is designed to alleviate the need for users to go through the cumbersome process of syncing the blockchain’s full node via desktop devices. Instead, the Wan Wallet is focused on speed, efficiency, and user-friendliness, while still enabling users to engage in PoS delegation.

Recognizing that the Wanchain blockchain explorer was lacking certain features, the team have also made some notable improvements. This places a strong focus on increased statistical access, such as information pertaining to delegation fees, staking amounts and validator nodes. For those that require even deeper analysis of the blockchain, the Beta release showcases the WAN Stats platform. This will give users a birds-eye view of the Wanchain network in its entirety.

With the project aiming to conclude the PoS upgrade in Q4 2019, the Wanchain team is now in the process of recruiting node operators for the eventual MainNet launch.

In order to attract top-notch blockchain talent, the node operator TestNet phase comes with an incentivization program. TestNet operators can earn WAN tokens for completing tasks (such as setting up a validator node for 10 days), reporting network bugs and vulnerabilities, and generating security reports pertaining to potential network defects.

With up to 400 WAN tokens on offer for critical bug discovery, the TestNet node operator reward program is well worth considering. If you are interested in getting involved, you’ll need to download the WAN Wallet, and then create a wallet address for your TestNet reward tokens.

Q4 2019 is set to be an exciting period for Wanchain, with the team also aiming to launch its cross-chain enterprise blockchain. In layman terms, this will allow the blockchain to take a digital asset from any blockchain infrastructure, and subsequently convert it into a proxy asset on the Wanchain blockchain. Not only will this alleviate the need for centralized third parties, but the enterprise launch will also be capable of facilitating cross-chain dApps.

By opening up the doors to cross-chain interoperability, the possibilities are endless. For example, those running Ethereum-based dApps will eventually be able to access Bitcoin – something that has long frustrated developers operating in the blockchain space.

In summary, although the Wanchain project still has a long way to go to achieve its dream of building the future of financial infrastructure, the recently announced Beta TestNet launch brings with it exciting prospects. Notably, this centers on the eventual transition from PoW to PoS. Based on early lab and private testing results, the Wanchain MainNet will soon be capable of handling significant throughput levels. As such, the future is bright for those involved in the project.

Will Wanchain redefine the future of finance? Share your thoughts in the comments below.