Want to Pay With Bitcoin? Be Prepared to Pay Extra for the Privilege

In a small corner in the neighborhood of Manhattan in New York, Melt Bakery a ‘hole in the wall’ that sells ice cream sandwiches, accepts Bitcoin as a payment option. A few swipes of a mobile app are all that it takes to complete your transaction, but remember that if you want to use Bitcoin at Melt, you might have to pay extra for the privilege. 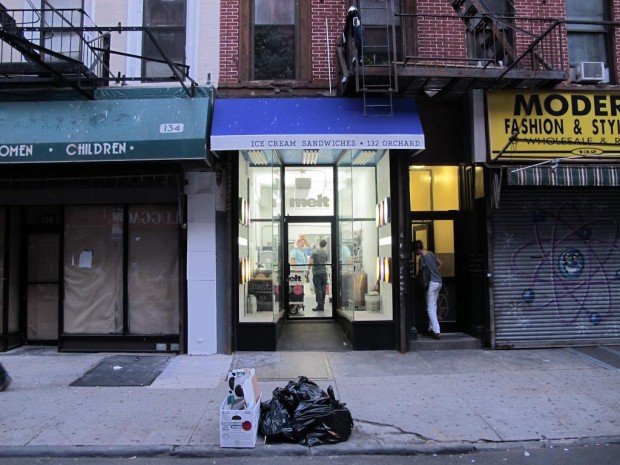 More Interest in the Cryptocurrency

There are several stores in America that accept Bitcoin apart from Melt. In recent years, Bitcoin has gained a reputation among investors for its rising value and is gradually becoming a tool for online shoppers who find it difficult obtaining credit cards. A lot of ATM machines that allow users to withdraw bitcoins in dollars or convert dollars to bitcoin have also been installed in locations throughout the United States.

The cost of transacting is, however, huge. Imagine a $5 chocolate being purchased at around $9.20 because of cost. Not only that, but transactions normally take several minutes to be processed. 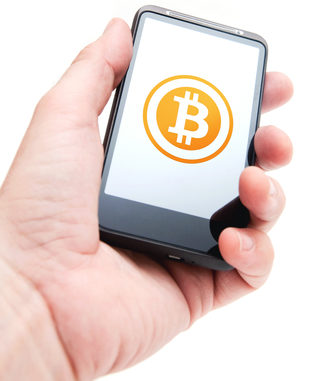 Bitcoin is here to stay but using it as a mainstream payment instrument is still far-fetched. Blockchain Technologies start-up chief, Nick Allen believes that the addition of Bitcoin to available payment options at various checkpoints or shops is more a promotional move than it is the adoption of the digital currency.

In an article published in the Daily Mail, Allen states:

Bitcoin will never be used largely in real life. Transaction fees are too high and an owner is not able to track the transactions made by its employees.

As for his own payment preferences? Allen converts his pay into bitcoin, which he uses to do all of his shopping online. He avoids the high transaction fees by buying store gift cards through an online platform where, as he puts it, “vendors want bitcoins more than they want gift cards.”

Allen’s method is not without its drawbacks, however. He recently found himself in a bit of a predicament during a visit to Amsterdam without a credit card and had a difficult time finding a place where he could convert his bitcoins into Euros. 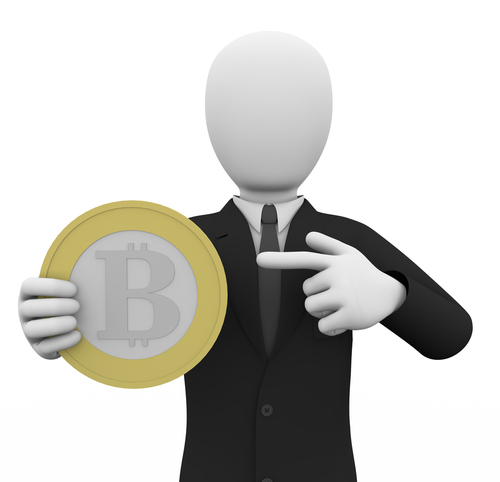 But There’s Hope for the Masses

A lot of companies are coming on board and accepting payments in Bitcoin and other cryptocurrencies. From online shopping to booking flights, many firms are beginning to integrate Bitcoin payments. That’s why Jonathan Johnson, president of Overstock, thinks that it is a good move that gives customers different options, especially for those who don’t want to be traced for buying this or that item.

Bitcoin’s price increase has been tremendous, said Mathew, a former financier, who made his first bitcoin purchase in 2016 when it was just a little above $1,000. Mathew now uses ATMs around town to cash out his earnings.

Do you use Bitcoin as a primary method of payment? If not, what is keeping you from doing so? Let us know in the comments below.